The country will complete this ambitious project on a "shoestring" budget of $93 million. 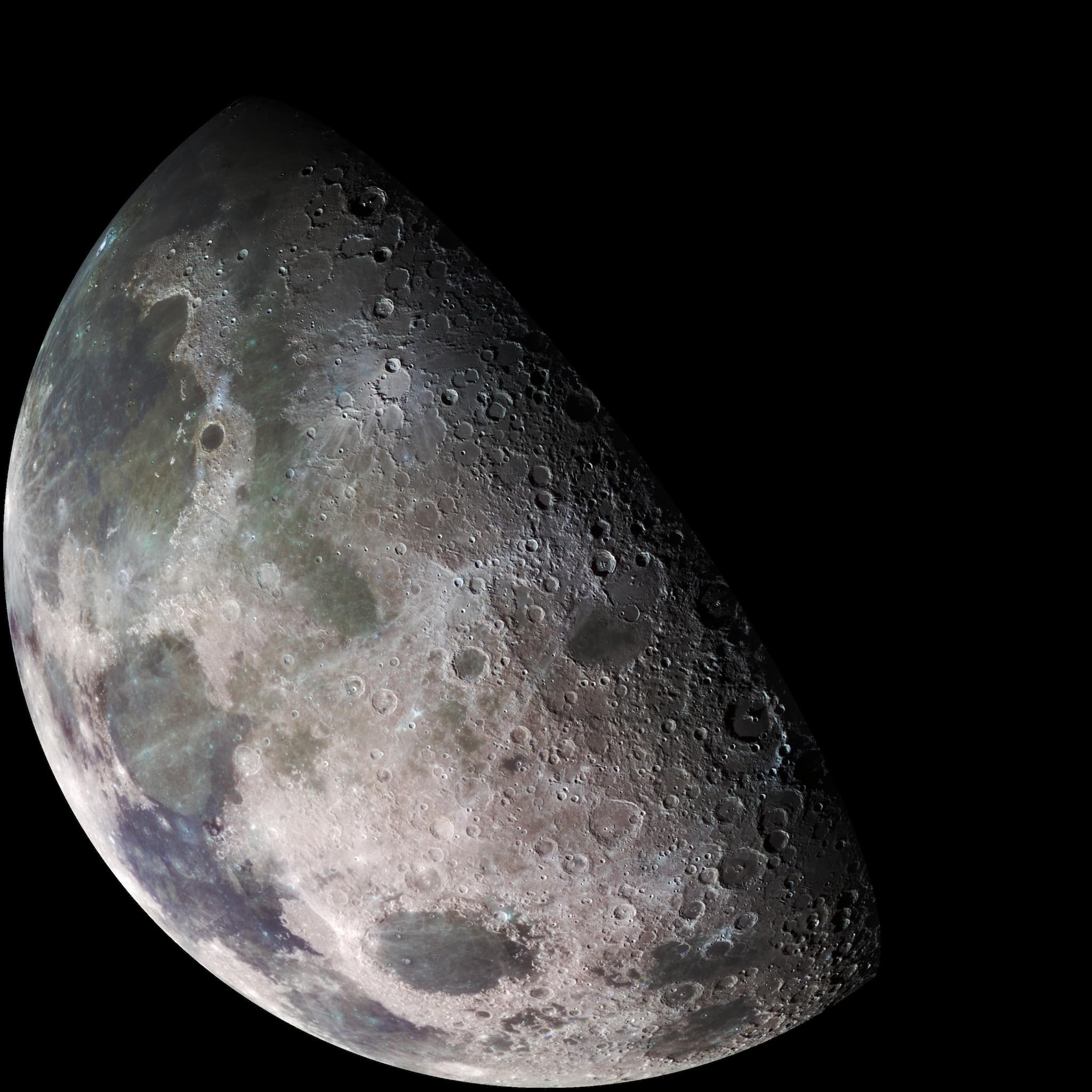 In 2013, China landed the Yutu rover on the Moon, but no one has stepped foot (or bot) on our cosmic neighbor since. But this will change in early 2018 as India makes its debut appearance on the Moon. The Indian Space Research Organisation (ISRO) will land its first lunar rover as a part of India's Moon mission. The agency is currently aiming for a March, 2018 landing.

This plan is called the Chandrayaan-2 mission, which roughly translates to "moon vehicle" or "moon journey," began with the Chandrayaan-1, which made it into lunar orbit and was able to detect "magmatic water" within a crater on the Moon's surface.

Unfortunately, in 2008 this initial probe crashed into the Moon and was lost in orbit until NASA found it adrift in 2016. But the impending launch of this lunar rover holds even more scientific promise and will hopefully allow for a more precise view of the lunar surface.

This upcoming launch will include three crewless vehicles. There will be an orbiter craft that will hover above the surface of the Moon, a lunar rover, and a lander craft that will safely land the rover on the surface. After its soft lunar landing — an exciting first for India — the rover will explore the lunar crust and the mantle while the orbiter creates a "detailed three-dimensional map of the lunar surface," according to the ISRO.

The ISRO will complete this ambitious project on a "shoestring" budget of $93 million, according to Nature. This will make the hopeful success of India's Moon mission that much more impressive.

The ISRO has other projects in the works as well. They are working on "Aditya," a mission that aims to study the Sun, and "XPoSat," a 5-year satellite that will improve working knowledge of cosmic radiation. But hopefully, this upcoming lunar launch will be completed within 14 days without a hitch. The mission is a positive sign that more and more countries are investing in space exploration and improving our abilities to understand and travel to the cosmos.

Read This Next
Moon Unit
Chinese Rover Exploring What Appears to Be Cube-Shaped Object on Moon
Baby, would you ride with me
General Motors Is Working on a Self-Driving Electric Car for Moon Astronauts
Satellite Down
India Just Shot Down a Satellite With a Missile
Touchdown
China Just Landed a Rover on the Far Side of the Moon
Futurism
India's Chandrayaan-2 Has More Power Than NASA's Apollo Missions, But Cheaper
More on Off World
Killernova
6:10 PM on the byte
Scientists Find "One in Ten Billion" Star System Primed to Explode in Titanic Kilonova
Lonely Planet
Yesterday on futurism
Scientists Find Nearby Planet the Same Size of Earth, Plan to Search It for Life
Take Cover
Feb 4 on the byte
Space Startup Blows Up Another Giant Inflatable Space Station Module
READ MORE STORIES ABOUT / Off World
Keep up.
Subscribe to our daily newsletter to keep in touch with the subjects shaping our future.
+Social+Newsletter
TopicsAbout UsContact Us
Copyright ©, Camden Media Inc All Rights Reserved. See our User Agreement, Privacy Policy and Data Use Policy. The material on this site may not be reproduced, distributed, transmitted, cached or otherwise used, except with prior written permission of Futurism. Articles may contain affiliate links which enable us to share in the revenue of any purchases made.
Fonts by Typekit and Monotype.