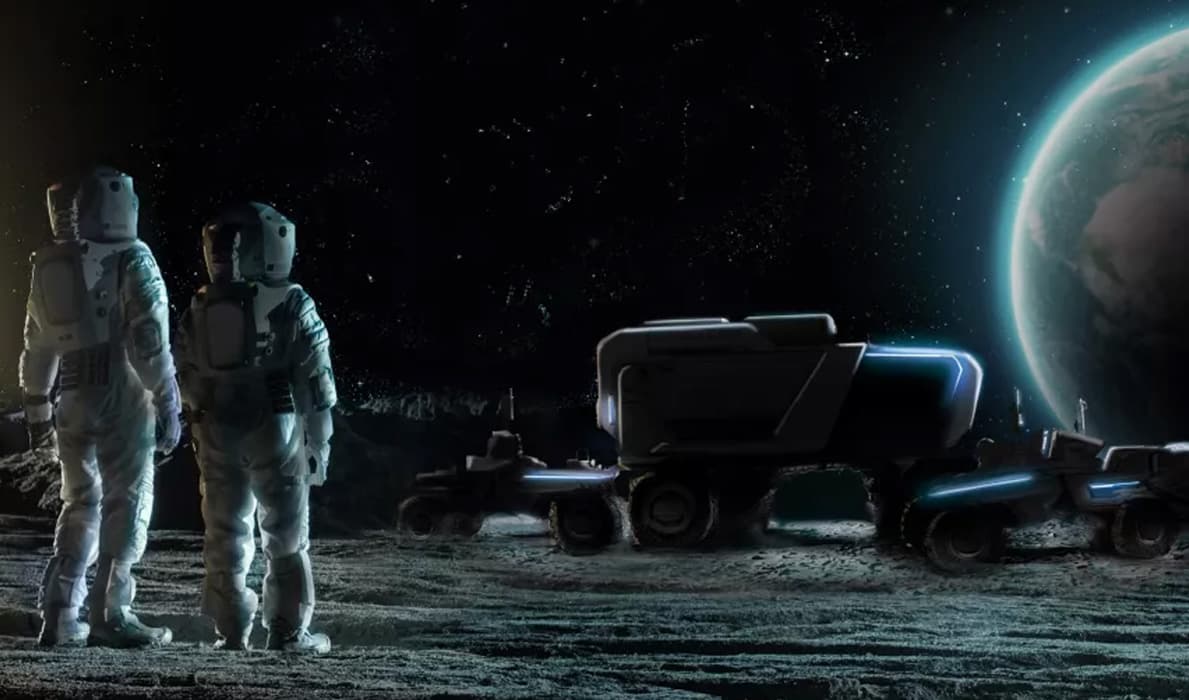 Lockheed Martin and General Motors are partnering to build an electric car meant to allow astronauts to travel across the surface of the Moon.

According to an official statement, the two juggernaut companies are hoping to "design the next generation of lunar rovers, capable of transporting astronauts across farther distances on the lunar surface," going far beyond the mere four mile range of astronauts during NASA's Apollo missions decades ago.

The two companies want to take it even a step further by making their rover capable of autonomous driving, enabling the vehicle to drive itself with or without humans on board. Since it's capable of driving itself, the two companies envision its rover to be able to get itself into place near a landing site, ready for astronauts to climb on board.

The announcement is yet another sign that NASA has plenty of private entities ready to jump into action to make the Moon's vast and desolate landscapes more accessible to astronauts than ever before.

"These next-generation rover concepts will dramatically extend the exploration range of astronauts as they perform high-priority science investigation on the Moon that will ultimately impact humanity’s understanding of our place in the solar system," said Rick Ambrose, executive vice president, Lockheed Martin Space, in the statement.

The news comes after NASA put out a call to develop an unpressurized "Lunar Terrain Vehicle" (LTV) last year in that could help astronauts explore the Moon's south pole.

Unsurprisingly, building a car that can survive on the Moon is no easy task. A night on the Moon lasts for 14 Earth days, meaning that temperatures plunge for extended periods of time with no access to solar power.

"The biggest difference is, when you design for the Moon and for space applications, the force of gravity is different and has to be taken into account," said Madhu Raghavan, global research and development group manager at GM. "There are extreme temperature swings, and the radiation in space becomes a challenge in terms of systems design. You’re also operating in a vacuum and designing your systems to withstand the shock of the actual launch."

Lockheed Martin can draw from at least some experience, as it has previously built other deep space robotic spacecraft capable of surviving a number of distant places within our solar system.

"The technology has evolved so much in the last 50 years, to the point where we can now use autonomy for these vehicles to aid in the astronauts’ missions," said Kirk Shireman, VP of lunar exploration campaigns at Lockheed Martin, in the statement. "Autonomy will enable these rovers to carry tools and samples, and allows the crews to do more in the time they have there on the surface."

NASA is also partnering with the Japan Aerospace Exploration Agency (JAXA) to develop a much larger pressurized rover that's capable of allowing astronauts to stay on board for longer periods of time. Such a "space RV" could greatly extend the range of astronauts stationed on the lunar surface.

US industry leaders have NASA's back in building a rover that could revolutionize our space exploration efforts on the surface of the Moon. But when the first astronauts will go on their first joyride is anything but certain. While NASA is still gunning for 2024, budget cuts and delays could mean the first astronauts to walk on the Moon since 1972 could be a little while longer.