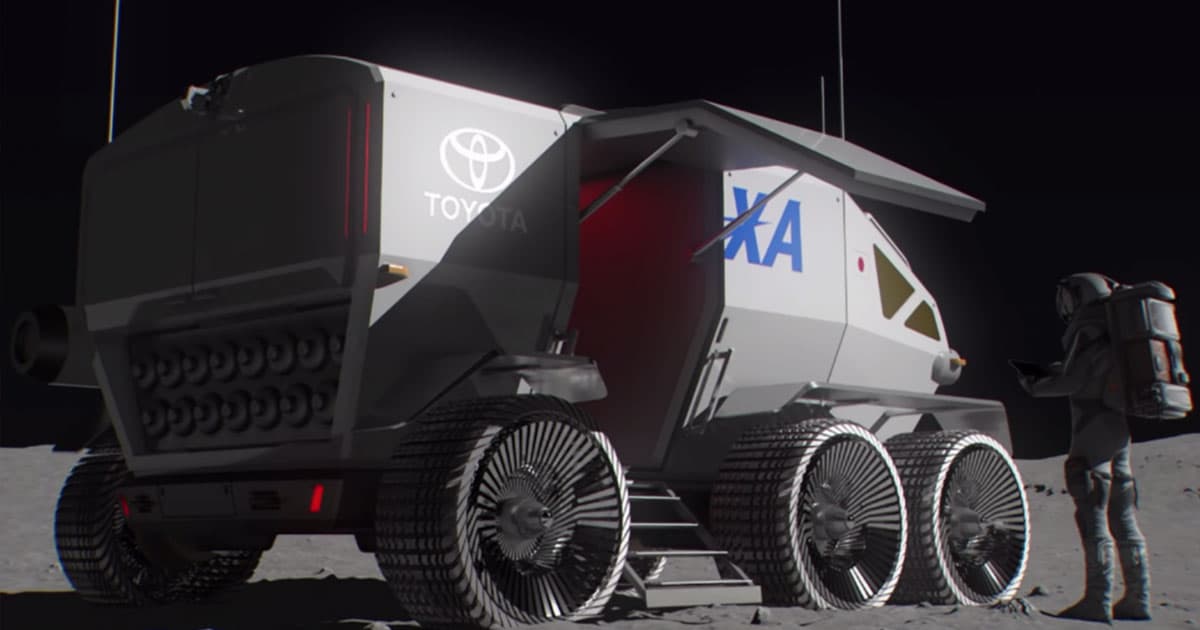 As NASA works toward its literal moonshot goal of establishing a permanent human presence on the Moon, one of the lingering challenges is figuring out where everyone would live.

Past ideas for lunar habitats have included inflatable tents, underground bases, and even giant fungi. Now, through a partnership with Japan's space agency JAXA, NASA is exploring a new angle, Ars Technica reports: pressurized rovers that, according to a NASA spokesperson, would be the Moon equivalent of an RV.

"This thing is the coolest element I’ve ever seen for people," said Mark Kirasich, the acting director of NASA's Advanced Exploration Systems, during an appearance last week. "It's like an RV for the Moon."

JAXA has already been working on the Moon version of a mobile home with Toyota for a little over two years, but the budget-conscious NASA is now joining in the effort. NASA, faced with both funding cuts and the current administration's lofty goals for a Moon landing, sees Japan's rover as a way to get there without having to develop its own vehicle from scratch.

"NASA’s budget is stretched pretty thin, and this helps them afford to do it," Clive Neal, a lunar scientist from the University of Notre Dame, told Ars Technica.

When JAXA announced the vehicle last year, it only seated two people. It remains unclear if further modifications have been made to turn the rover into a habitat, or if lunar settlers might just have to make do with pairing off.

While luxury is an unrealistic expectation for life on the Moon, it does seem that those living in these lunar RVs will have to make do with super close quarters — and packing a Druish princess' giant hairdryer is out of the question.