India Will Sell Only Electric Cars Within the Next 13 Years

Carbon emissions will be slashed by 37%. 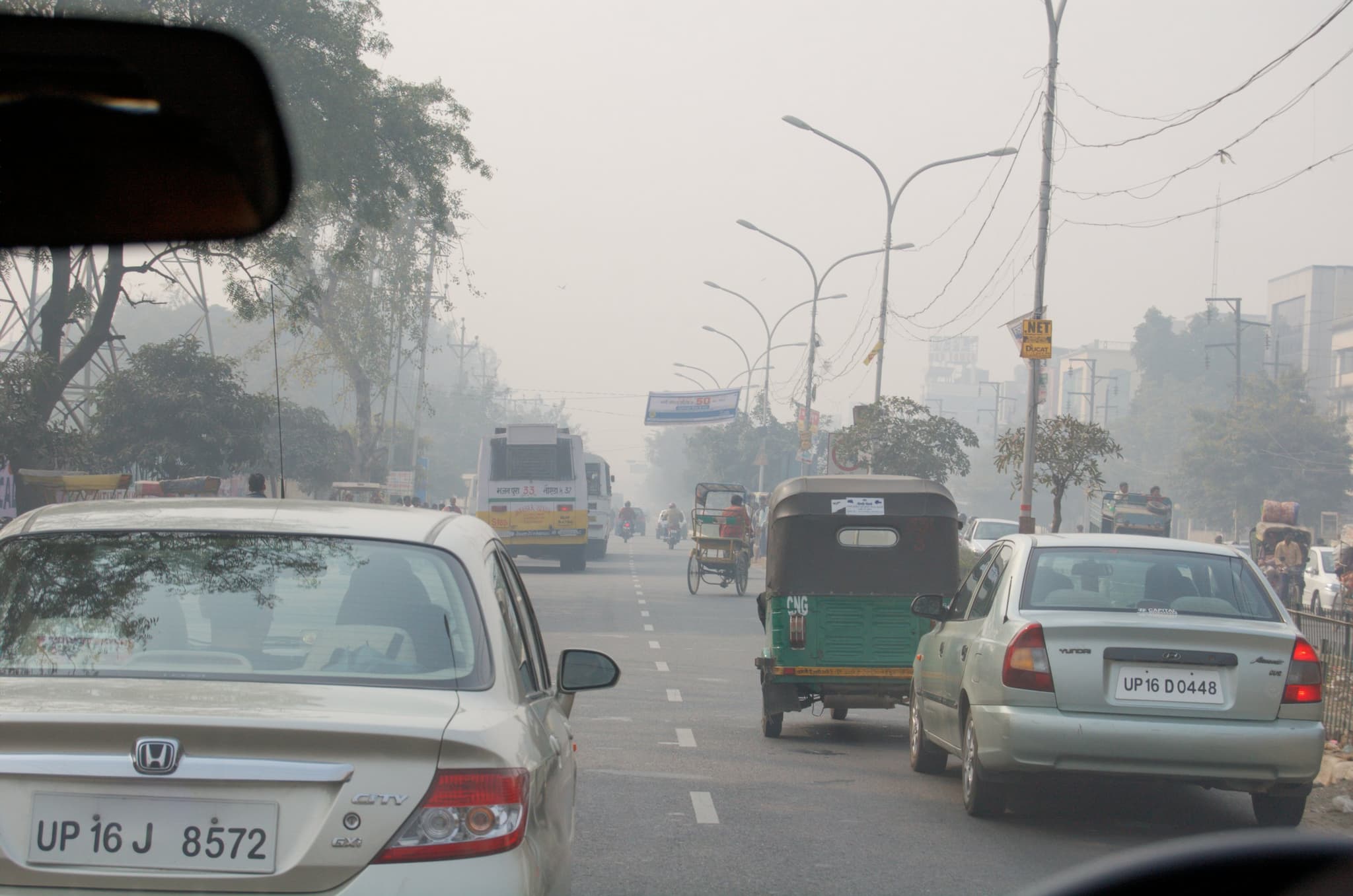 Every car sold in India from 2030 will be electric, under new government plans that have delighted environmentalists and dismayed the oil industry.

It’s hoped that by ridding India’s roads of petrol and diesel cars in the years ahead, the country will be able to reduce the harmful levels of air pollution that contribute to a staggering 1.2 million deaths per year.

India’s booming economy has seen it become the world’s third-largest oil importer, shelling out $150 billion annually for the resource – so a switch to electric-powered vehicles would put a sizable dent in demand for oil. It’s been calculated that the revolutionary move would save the country $60 billion in energy costs by 2030, while also reducing running costs for millions of Indian car owners.

India’s Energy Minister Piyush Goyal says the government will financially support the initiative for the first two or three years, but the production of electric vehicles will be “driven by demand and not subsidy” after that.

More than a million people die in India every year as a result of breathing in toxic fumes, with an investigation by Greenpeace finding that the number of deaths caused by air pollution is only a fraction less than the number of smoking-related deaths.

The investigation also found that 3% of the country's gross domestic product was lost due to the levels of toxic smog.

In 2014, the World Health Organization determined that out of the 20 global cities with the most air pollution, 13 are in India.

Efforts have been made by the country’s leaders to to improve air quality, with one example coming in January 2016 when New Delhi’s government mandatedthat men could only drive their cars on alternate days depending on whether their registration plate ended with an odd or even number (single women were permitted to drive every day).

While such interventions have enjoyed modest success, switching to a fleet of purely electric cars would have a much greater environmental impact.

Indeed, it’s been calculated that the gradual switch to electric vehicles across India would decrease carbon emissions by 37% by 2030.

As India’s ambitious electric vehicle plans begin to take shape, oil exporters will be frantically revising their calculations for oil demand in the region.

In its report into the impact of electric cars on oil demand, oil and gas giant BP forecast that the global fleet of petrol and diesel cars would almost double from about 900 million in 2015 to 1.7 billion by 2035.

Almost 90% of that growth was estimated to come from countries that are not members of the OECD (Organisation for Economic Co-operation and Development), such as India and China.

China is also gearing up for a move away from gas-guzzling cars.

Last month, the Chinese confirmed they intend to push ahead with plans that will see alternative fuel vehicles account for at least one-fifth of the 35 million annual vehicle sales projected, by 2025.

Oil bosses claim it’s too early to tell what the implications of a move away from petrol and diesel cars will be. However, Asia has long been the main driver of future oil demand and so developments in India and China will be watched extremely closely.

Read This Next
Car Pile Up
Tesla Is Absolutely Spraying Out Cars
Sun Power
Startup Says Its Solar Upgrade for Teslas Adds 60 Miles in Range per Day
No Parking
Condo Association Bans EVs From Parking in Garage, Saying They Pose Fire Risk
Real American eMuscle
Dodge Says It's Only Making an Electric Car Because the Performance Is So Good
Charge on the Go
Cornell Scientist Unveils Roadway That Charges Electric Cars While Driving
More on Advanced Transport
Kapow
Yesterday on the byte
Self-Driving Car Plowed Into Active Fire Scene, Forcing Firefighters to Smash Its Window
Netflix and Drive
Monday on futurism
Mercedes Claims to Have Achieved Level 3 Automation, Beating Tesla
Battery Trouble
Monday on the byte
Tesla "Spontaneously" Bursts Into Flames While Driving Down Freeway
READ MORE STORIES ABOUT / Advanced Transport
Keep up.
Subscribe to our daily newsletter to keep in touch with the subjects shaping our future.
+Social+Newsletter
TopicsAbout UsContact Us
Copyright ©, Camden Media Inc All Rights Reserved. See our User Agreement, Privacy Policy and Data Use Policy. The material on this site may not be reproduced, distributed, transmitted, cached or otherwise used, except with prior written permission of Futurism. Articles may contain affiliate links which enable us to share in the revenue of any purchases made.
Fonts by Typekit and Monotype.