In The Future, Your Car Will Read Your Biology to Make Decisions for You

Get ready for a car that truly knows your inner self. 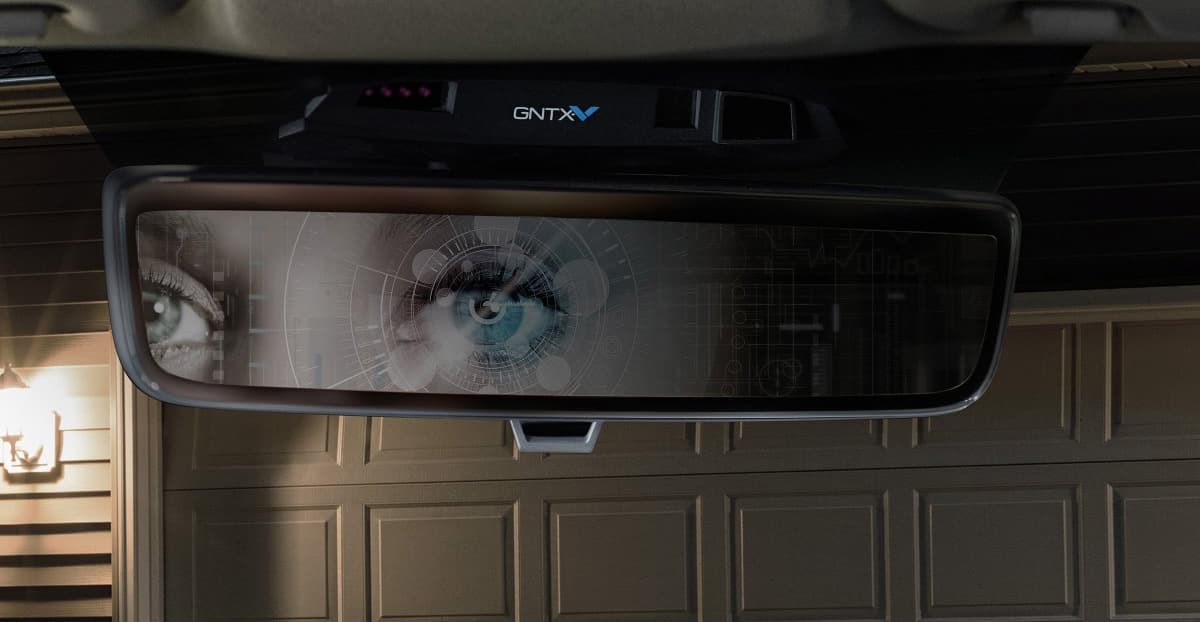 As automakers like Tesla, Toyota, and Volvo focus on developing vehicles that can interact autonomously with their environments, Ari Teman is exploring ways the cars of the future could interact with you. The inventor, designer, and technologist told Futurism he sees biometrics, which is "the ability for a vehicle, an environment, or a service to recognize who you are and how you are," as one of the biggest developments in transportation in recent years.

Though the tech may sound futuristic, biometrics are already a part of our everyday lives — the fingerprint sensor you use to unlock your smartphone or the voice recognition software that lets you command your tech via speech are two fairly prevalent examples. While the use of biometrics in the automotive sector isn't as common, it is predicted to grow steadily over the next few years, and a report by Frost & Sullivan’s Intelligent Mobility Team predicts that a third of new cars will incorporate biometric sensors by 2025.

"The car will really respond to you. There will be a deep intuition."

Teman is currently working with Deutsche Telekom's datacom division to take biometric technology to the next level. He envisions a future in which cars are able to do far more than simply transport passengers from point A to point B. This "smart" transportation experience will begin before you even enter the car, he predicts.

"Your vehicle will recognize you as you approach," says Teman. "There’s no driver who’s going to look out the window and go, 'Oh, it’s Neil.' It’s going to be a camera, and it’s going to say, 'I have to pull up to Neil, who's standing on the sidewalk, and not Joe, who’s standing 10 feet away from him.'”

As soon as a rider enters the vehicle, the car's biometric sensors will go to work. "Once you’re in the car, we’re reading your vitals, and we’re reading your neurological signs," asserts Teman. Everything from how a car operates to the route it chooses can be automatically adjusted based on this information to best suit the passenger.

"The car may notice that every time it makes a turn, your heart rate rises," Teman explains. The vehicle could interpret this information as a sign that you're nervous and that it should make an adjustment. "The car will think 'Maybe I should slow down' or 'Maybe there’s something in this neighborhood that is bothering this passenger,' and it will consider taking a detour or different route next time," says Teman.

He thinks the biometric-equipped car of the future will even be able to make subtle environmental changes based on the biological data it collects: "If the car sees you’re tired, it can dim the lights. If it sees you’re shivering, it can turn up the heat."

While the technology Teman is working on is still on the horizon, several companies have already demonstrated examples of how biometrics can be applied to the transportation sector to make driving safer and more comfortable today.

At the 2017 Consumer Electronics Showcase in Las Vegas, German automaker Continental debuted their Biometric Access System. Drivers in cars with the system must provide fingerprint authentication to start the engine, helping prevent theft. Meanwhile, an interior camera uses facial recognition software to adjust the car's settings based on the driver, ensuring a more comfortable, personalized experience.

At the same event, electronics company Gentex revealed their biometric system. This iris-scanning technology can be incorporated into a vehicle's rear-view mirror and is 99.9 percent accurate at confirming a driver's identity. If the person in the car isn't recognized, the system can text the car's owner or limit functionality. If the driver is recognized, everything from the seat to the radio can be adjusted automatically to suit their preferences.

Other companies are taking a focus on safety with their biometric innovations.

Two firms are currently developing car headrests with built-in electroencephalogram (EEG) sensors to tell if a driver is distracted or even falling asleep. If one of these systems notices a problem, it can trigger the car's steering wheel or seat to shake to return the driver's attention to the road.

Meanwhile, Olea Sensor Networks has created a device that attaches to the seat belt in a car to monitor the driver or passenger's vital signs. In the case of an accident, it can even automatically notify first-responders, letting them know the passengers' identities and conditions.

These innovations are just the beginning. The relationship between ourselves and our cars is poised to shift dramatically in the coming years, transitioning from one in which we dictate the transportation experience into one in which we are quite literally along for the ride.

Read This Next
Top It Off
Startup Says Solar-Powered Electric Car Never Needs to Charge
Empty Seat
Waymo Ditches Human Safety Drivers in Its Self-Driving Taxis
Ride the Lightning
This Scientist Says He's Built a Jet Engine That Turns Electricity Directly Into Thrust
Brands We Love
5 Ways an Electric Bike Will Change Your Life
Hazard Lights
These Self-Driving Cars Won’t Let Drunk Drivers Take Control
More on Advanced Transport
Kapow
Feb 3 on the byte
Self-Driving Car Plowed Into Active Fire Scene, Forcing Firefighters to Smash Its Window
Netflix and Drive
Jan 30 on futurism
Mercedes Claims to Have Achieved Level 3 Automation, Beating Tesla
Battery Trouble
Jan 30 on the byte
Tesla "Spontaneously" Bursts Into Flames While Driving Down Freeway
READ MORE STORIES ABOUT / Advanced Transport
Keep up.
Subscribe to our daily newsletter to keep in touch with the subjects shaping our future.
+Social+Newsletter
TopicsAbout UsContact Us
Copyright ©, Camden Media Inc All Rights Reserved. See our User Agreement, Privacy Policy and Data Use Policy. The material on this site may not be reproduced, distributed, transmitted, cached or otherwise used, except with prior written permission of Futurism. Articles may contain affiliate links which enable us to share in the revenue of any purchases made.
Fonts by Typekit and Monotype.