IBM is Modeling New AI After the Human Brain

This AI’s intelligence mimics our own. 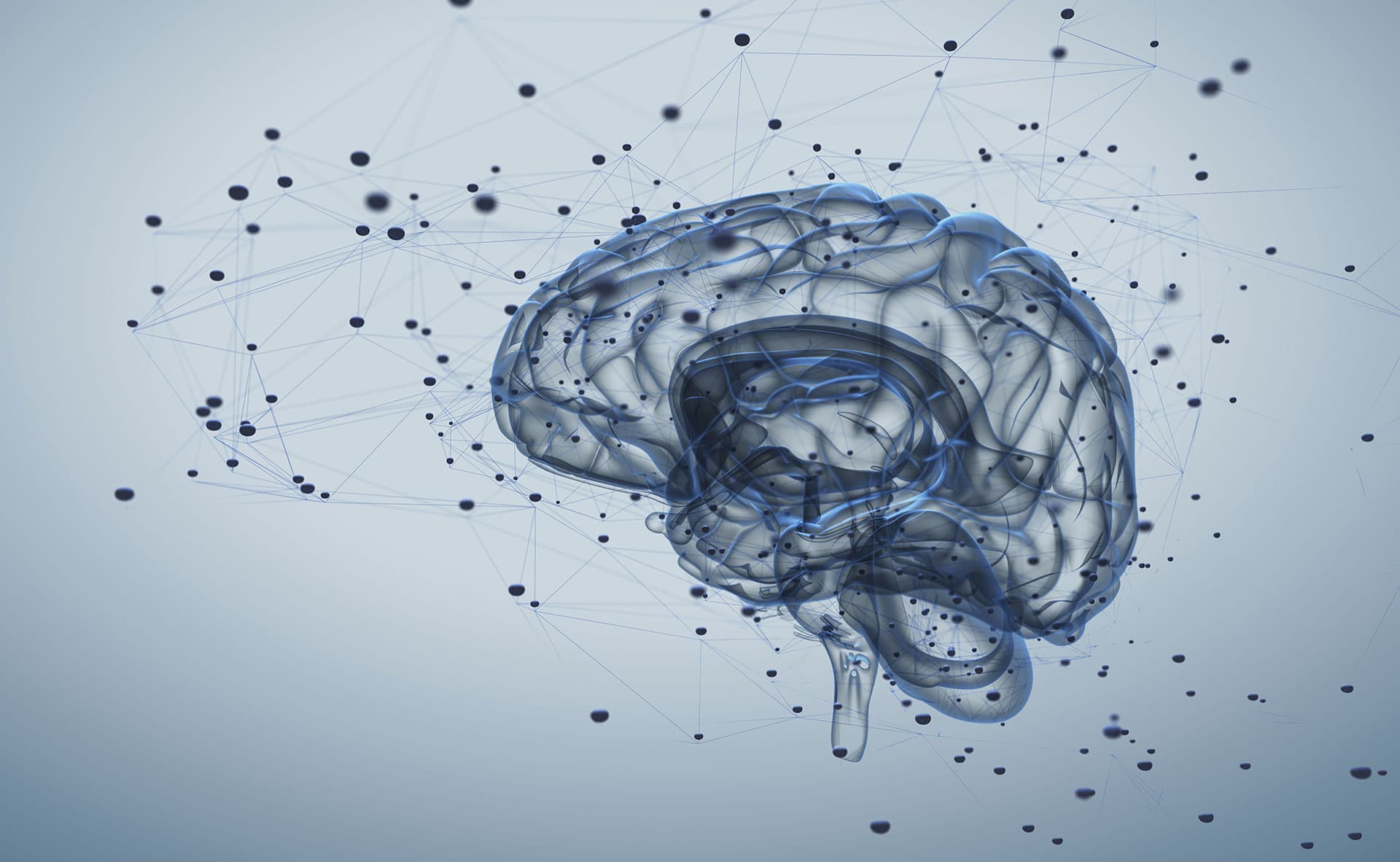 Currently, artificial intelligence (AI) technologies are able to exhibit seemingly-human traits. Some are intentionally humanoid, and others perform tasks that we normally associate strictly with humanity — songwriting, teaching, and visual art.

But as the field progresses, companies and developers are re-thinking the basis of artificial intelligence by examining our own intelligence and how we might effectively mimic it using machinery and software. IBM is one such company, as they have embarked on the ambitious quest to teach AI to act more like the human brain.

Many existing machine learning systems are built around the need to draw from sets of data. Whether they are problem-solving to win a game of Go or identifying skin cancer from images, this often remains true. This basis is, however, limited — and it differentiates from the human brain.

We as humans learn incrementally. Simply put, we learn as we go. While we acquire knowledge to pull from as we go along, our brains adapt and absorb information differently from the way that many existing artificial systems are built. Additionally, we are logical. We use reasoning skills and logic to problem solve, something that these systems aren't yet terrific at accomplishing.

IBM is looking to change this. A research team at DeepMind has created a synthetic neural network that reportedly uses rational reasoning to complete tasks.

By giving the AI multiple objects and a specific task, "We are explicitly forcing the network to discover the relationships that exist," says Timothy Lillicrap, a computer scientist at DeepMind in an interview with Science Magazine. In a test of the network back in June, it was questioned about an image with multiple objects. The network was asked, for example: "There is an object in front of the blue thing; does it have the same shape as the tiny cyan thing that is to the right of the gray metal ball?"

In this test, the network correctly identified the object a staggering 96 percent of the time, compared to the measly 42 to 77 percent that more traditional machine learning models achieved. The advanced network was also apt at word problems and continues to be developed and improved upon. In addition to reasoning skills, researchers are advancing the network's ability to pay attention and even make and store memories.

The future of AI development could be hastened and greatly expanded by using such tactics, according to Irina Rish, an IBM research staff member, in an interview with Engadget, "Neural network learning is typically engineered and it's a lot of work to actually come up with a specific architecture that works best. It's pretty much a trial and error approach ... It would be good if those networks could build themselves."

It might be scary to think of AI networks building and improving themselves, but if monitored, initiated, and controlled correctly, this could allow the field to expand beyond current limitations. Despite the brimming fears of a robot takeover, the advancement of AI technologies could save lives in the medical field, allow humans to get to Mars, and so much more.