Can you understand me now? 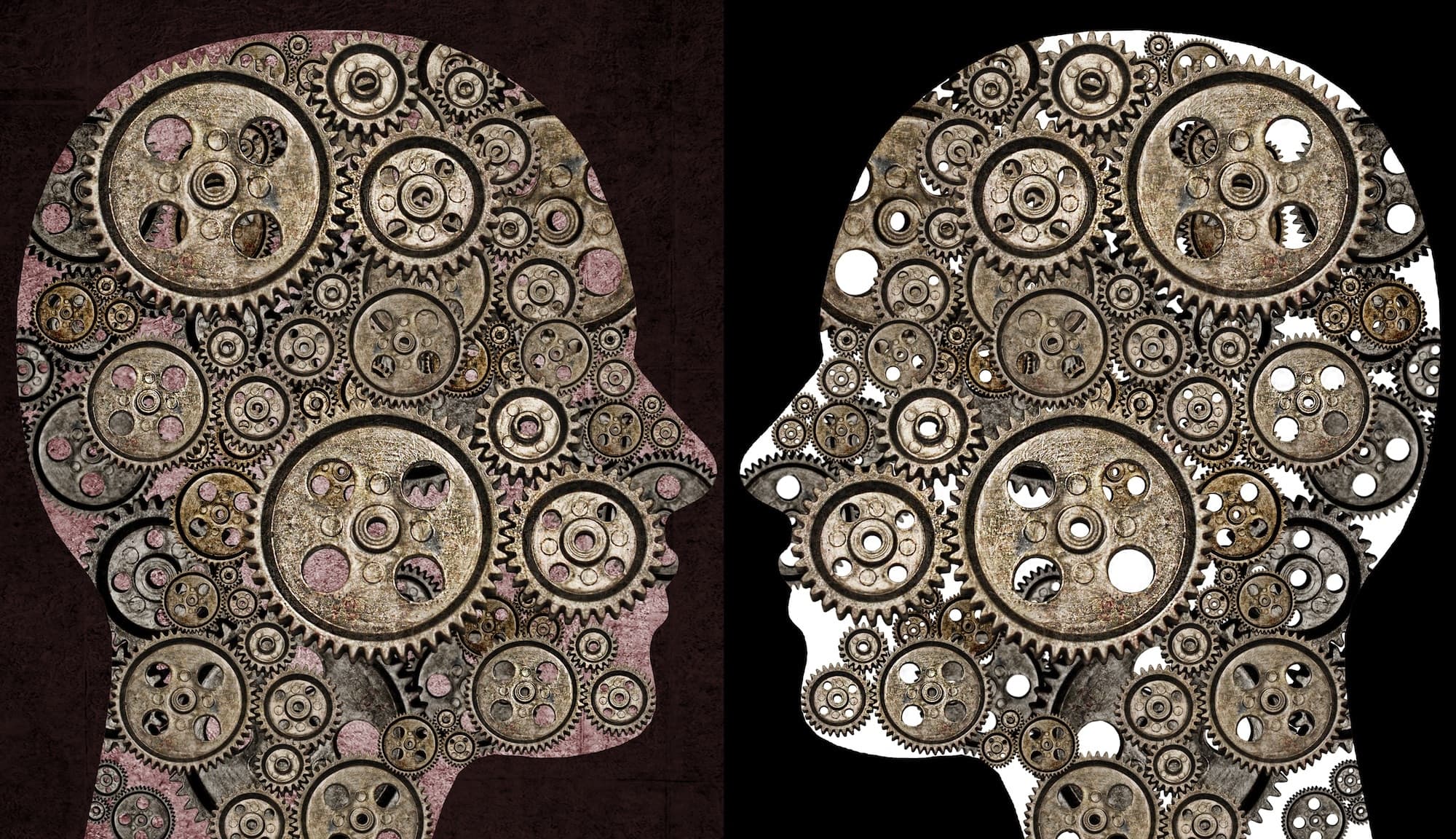 By virtue of how many words, phrases, and grammar rules there are, you can only imagine how difficult it is for a person to deliver a translation from one language to another that accurately conveys the thought and nuance behind even the simplest sentence, let alone how difficult it would be for a machine. This, however, was a challenge that Google wanted to tackle head on, and today, the results of all those years spent working on a machine learning translation system were finally unveiled.

Languages are naturally phrase-based, so letting machines learn as many of those phrases and the subtleties behind the language as possible so that they could be applied to the translation was essential. Getting machines to do all that requires a lot of data, and adding complex language rules into the mix requires neural networks. While Google may not be the only company that has been looking into this method for more precise and accurate translations, they managed to be the first to get it done.

The Google Neural Machine Translation system (GNMT) uses state-of-the-art training techniques that significantly improve machine translation quality. It relies on long short term memory recurrent neural networks (LSTM-RNNs) and neural networks that have been trained by graphics processing units (GPUs), and tensor processing units (TPUs) to crunch data more efficiently. It all adds up to a new system that can lower translation errors by more than 55 to 85 percent.

Right now, GNMT is the most effective language system that uses neural networks to look at a sentence as a whole while still factoring in the smaller elements that add to its meaning, quite similar to how humans try to process language and understand the nuances behind a particular statement beyond the words.

Of course, machine translation is still far from perfect. Despite its advances, GNMT can still mistranslate, particularly when it encounters proper names or rare words, which prompt the system to, again, translate individual words instead of looking at them within the context of the whole. Clearly, there is still a gap between human and machine translations, but with GNMT, it is getting smaller.

But considering that Google has pioneered the system for Chinese-to-English translation (languages with a combined 1.5 billion speakers worldwide), GNMT is a major accomplishment that could revolutionize global communication.

Read This Next
Spamdora's Box
SEO Spammers Are Absolutely Thrilled Google Isn't Cracking Down on CNET's AI-Generated Articles
He's Back
Fired Engineer Says He Begged Google to Test Whether Experimental AI Was Sentient
Better Call HAL
Google Engineer Says Lawyer Hired by "Sentient" AI Has Been "Scared Off" the Case
AI Bigots
That AI Image Generator Is Spitting Out Some Awfully Racist Stuff
Meandering AI
Transcript of Conversation With "Sentient" AI Was Heavily Edited
More on Artificial Intelligence
Making Waves
8:39 PM on the byte
Alien-Detecting AI Finds Eight "Suspicious" Signals
DAN vs ChatGPT
8:02 PM on futurism
Devious Hack Unlocks Deranged Alter Ego of ChatGPT
Big Fish
7:23 PM on the byte
Getty Images Sues AI Art Generator Stable Diffusion for Copying Millions of Its Photos
READ MORE STORIES ABOUT / Artificial Intelligence
Keep up.
Subscribe to our daily newsletter to keep in touch with the subjects shaping our future.
+Social+Newsletter
TopicsAbout UsContact Us
Copyright ©, Camden Media Inc All Rights Reserved. See our User Agreement, Privacy Policy and Data Use Policy. The material on this site may not be reproduced, distributed, transmitted, cached or otherwise used, except with prior written permission of Futurism. Articles may contain affiliate links which enable us to share in the revenue of any purchases made.
Fonts by Typekit and Monotype.