Perhaps we can use this to better understand why stars are born? 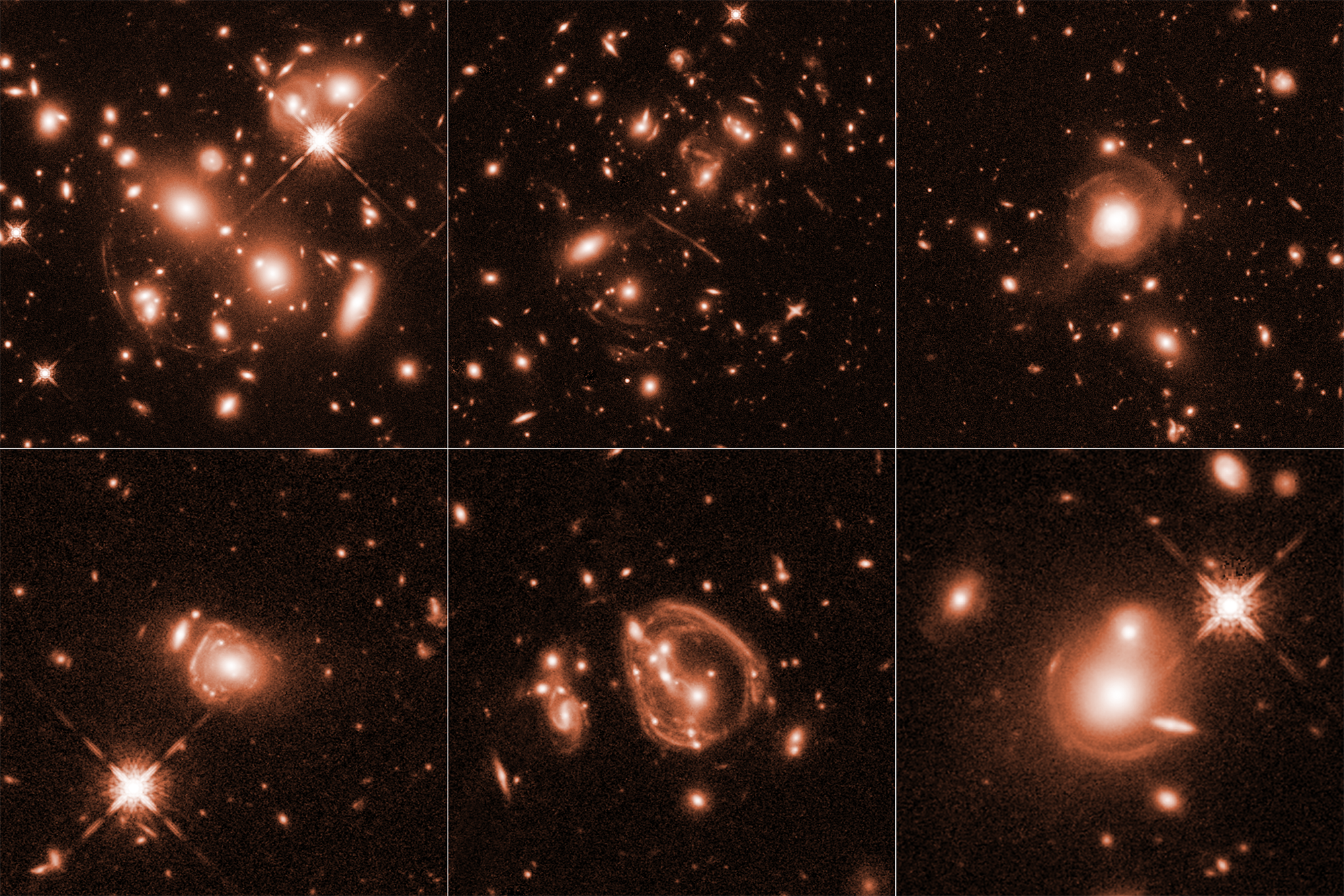 The Hubble Space Telescope has captured images of ultrabright galaxies up to 10 to 100 trillion times brighter than the sun — 10,000 more luminous than our own Milky Way. According to NASA, each of these galaxies forms around 10,000 new stars annually, in contrast to our galaxy, which births fewer than 10 each year. The captivating images reveal arcs and rings of light as well as other odd shapes, the artifacts of gravitational lensing, a cosmic effect that is in part responsible for the telescope's ability to see these galaxies.

The formation of stars (as well as their demise) generates large amounts of dust and gas, which in turn tend to envelop galaxies in layers of light of different wavelengths. This makes them tougher to spot in most cases, but the Hubble can penetrate these layers with infrared light. Its observations were further enhanced and clarified by gravitational lensing; the magnification and warping of the brilliant light of these distant galaxies by closer galaxies in the foreground functioning like lenses would. First identified by the European Space Agency's Planck satellite, the images of these galaxies produced by the Hubble are the best to date, although we can expect far better images in the future from larger telescopes like the James Webb.