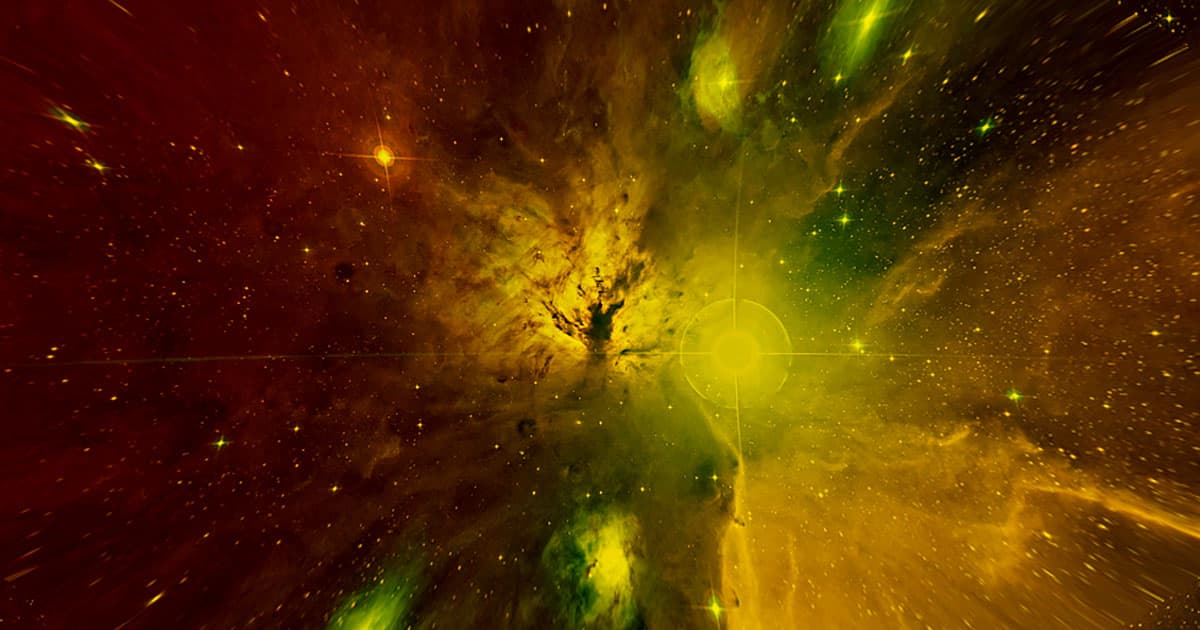 There may be fundamental flaws with our understanding of the universe.

The problem came to light as scientists tried to calculate and measure a value called the Hubble Constant, which represents how rapidly the universe is expanding outward.

The value was first calculated by astronomer Edwin Hubble in the 1920s. But since then, astronomers observing and measuring the universe’s expansion have arrived at different values of the Hubble Constant, none of which seem to agree with one another. The discrepancy calls into question not only our idea of how old the universe is, but also our ability to fundamentally understand the physics that drive its behavior.

“Naturally, questions arise as to whether the discrepancy is coming from some aspect that astronomers don’t yet understand about the stars we’re measuring, or whether our cosmological model of the universe is still incomplete,” University of Chicago astronomer Wendy Freedman said in a NASA press release. “Or maybe both need to be improved upon.”

Freedman is responsible for the latest measurement of the Hubble Constant, which she calculated using a different kind of cosmic landmark from previous experiments.

Her team measured the brightness of red giant stars in distant galaxies. Because these stars reach uniform size and brightness, their distance from Earth can more readily be calculated than some other stars. Freedman’s work, which has been accepted but not yet published by The Astrophysical Journal, found that the universe is expanding at 69.8 kilometers per second per megaparsec, per the press release.

Freedman originally hoped her research would serve as a tie-breaker between those other two studies — but instead it added yet another, possible value for the Hubble Constant for astronomers to reconcile.

“The Hubble constant is the cosmological parameter that sets the absolute scale, size and age of the universe; it is one of the most direct ways we have of quantifying how the universe evolves,” Freedman said in the press release. “The discrepancy that we saw before has not gone away, but this new evidence suggests that the jury is still out on whether there is an immediate and compelling reason to believe that there is something fundamentally flawed in our current model of the universe.”

Further complicating the issue, statistical analysis validates both of those two previous studies, according to a New Scientist article published last week, before Freedman’s study was announced. There’s just a one-in-3.5 million chance that their findings came from random chance.

In the middle of the next decade, NASA hopes to launch the Wide Field Infrared Survey Telescope into orbit, at which point scientists will be able to more precisely measure the distance of celestial objects, per the press release. When that happens, there’s a chance that astronomers will be able to reconcile their various Hubble Constant values.

“The Hubble constant is the biggest problem in cosmology that we have access to right now, and the hope is that this crack in our understanding is going to lead us to some even bigger cracks like dark energy and dark matter,” Duke University astronomer Daniel Scolnic told New Scientist. “We just have to chase the crack.”

More on the Hubble Constant: Figuring out How Fast the Universe Is Expanding Might Require a New Type of Physics

Read This Next
Space Lumps
Scientists Say We May Be Extremely Wrong About the Universe
Into Darkness
Inside NASA’s Bold Proposal to Probe the Mysteries of Dark Matter
Good Samaritan
Physics Dept Gets Random Box Full of $180K in Untraceable $50s and $100s
Martian Ammonia
NASA Rover Detects Organic Molecules on the Surface of Mars
Myanus, Hisanus, Heranus...
Here’s What Uranus Scientists Think About Your Disgusting Jokes
More on Hard Science
Opposing Sides
May 21 on the byte
Bad News! That Image of a Black Hole Might Be Totally Screwed Up
I, For One, Welco...
May 20 on the byte
NASA Sponsored Researcher Suggests It Might Be Possible to Change the Laws of Physics
That's One Theory
May 19 on futurism
Weird Signal Appears to Have Come From Habitable Star System
READ MORE STORIES ABOUT / Hard Science
Keep up.
Subscribe to our daily newsletter to keep in touch with the subjects shaping our future.
+Social+Newsletter
TopicsAbout UsContact Us
Copyright ©, Camden Media Inc All Rights Reserved. See our User Agreement, Privacy Policy and Data Use Policy. The material on this site may not be reproduced, distributed, transmitted, cached or otherwise used, except with prior written permission of Futurism. Fonts by Typekit and Monotype.