See the real-time, 3D visualizations of biological cells and tissues. 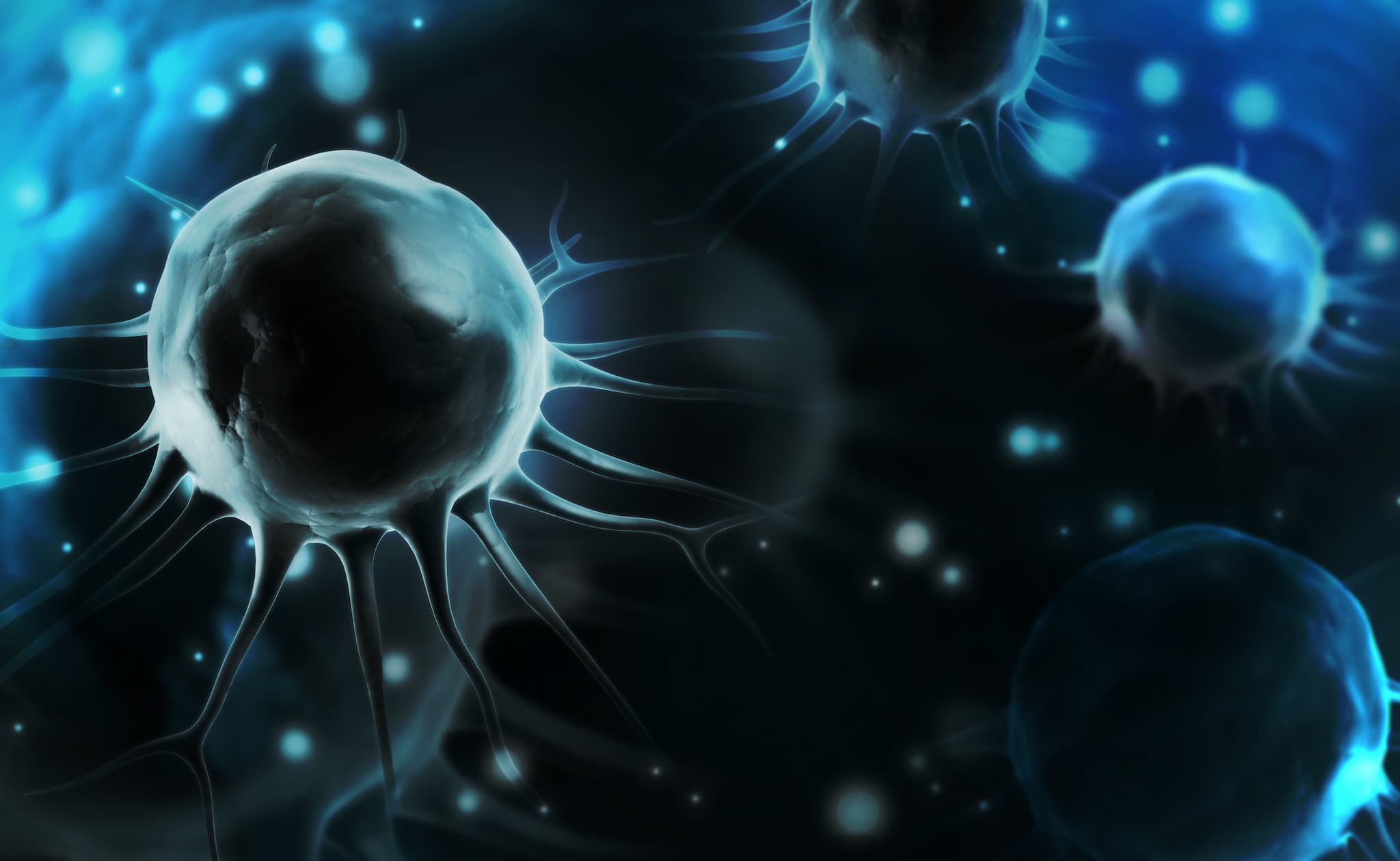 Professor YongKeun Park of the Physics Department at the Korea Advanced Institute of Science and Technology (KAIST) and his research team have developed a powerful method for the 3D imaging of live cells without staining. The state-of-the-art, 2D/3D/4D holographic microscope will allow a real-time, label-free visualization of biological cells and tissues.

The new microscopic tool is called the holotomography (HT)-1. It was announced to the global marketplace through a Korean start-up that Professor Park co-founded called TomoCube.

From the measurement of multiple 2D holograms of a cell, coupled with various angles of laser illuminations, the 3D refractive index (RI) distribution of the cell can be reconstructed. This 3D map provides structural and chemical information, such as dry mass and protein concentration.

"As one of the two currently available, high-resolution tomographic microscopes in the world, I believe that the HT-1 is the best in class regarding specifications and functionality. Users can see 3D/4D live images of cells, without fixing, coating or staining cells. Sample preparation times are reduced from a few days or hours to just a few minutes," said Professor Park.

Professor Park added that the work is setting a new paradigm for cell observation: "I expect that this tomographic microscopy will be more widely used in future in various areas of pharmaceuticals, neuroscience, immunology, hematology, and cell biology."

Read This Next
Talk Sense
Scientists Create Holograms You Can See, Hear, and Feel
Trippy Study
Scientists Made Mice Hallucinate by Shining Light Into Their Brains
Futurism
What if Our Universe is a Hologram?
Futurism
Hologram First: Scientist Create Color Holograms Using Nanoblocks
Futurism
For The First Time Ever, Physicists Made A Quantum Hologram
More on Hard Science
Warped Tour
Thursday on futurism
Professor Believes Door to Warp Drive May Lie With Ethylene Glycol
Sky Bursts
Thursday on the byte
Astronomers Intrigued by 25 Mysterious Repeating Radio Signals From Deep Space
Tractor Beam
Jan 26 on the byte
Scientists Build Working Tractor Beam, Although It's Comically Tiny
READ MORE STORIES ABOUT / Hard Science
Keep up.
Subscribe to our daily newsletter to keep in touch with the subjects shaping our future.
+Social+Newsletter
TopicsAbout UsContact Us
Copyright ©, Camden Media Inc All Rights Reserved. See our User Agreement, Privacy Policy and Data Use Policy. The material on this site may not be reproduced, distributed, transmitted, cached or otherwise used, except with prior written permission of Futurism. Articles may contain affiliate links which enable us to share in the revenue of any purchases made.
Fonts by Typekit and Monotype.