Holograms will become more colorful with this new technique. 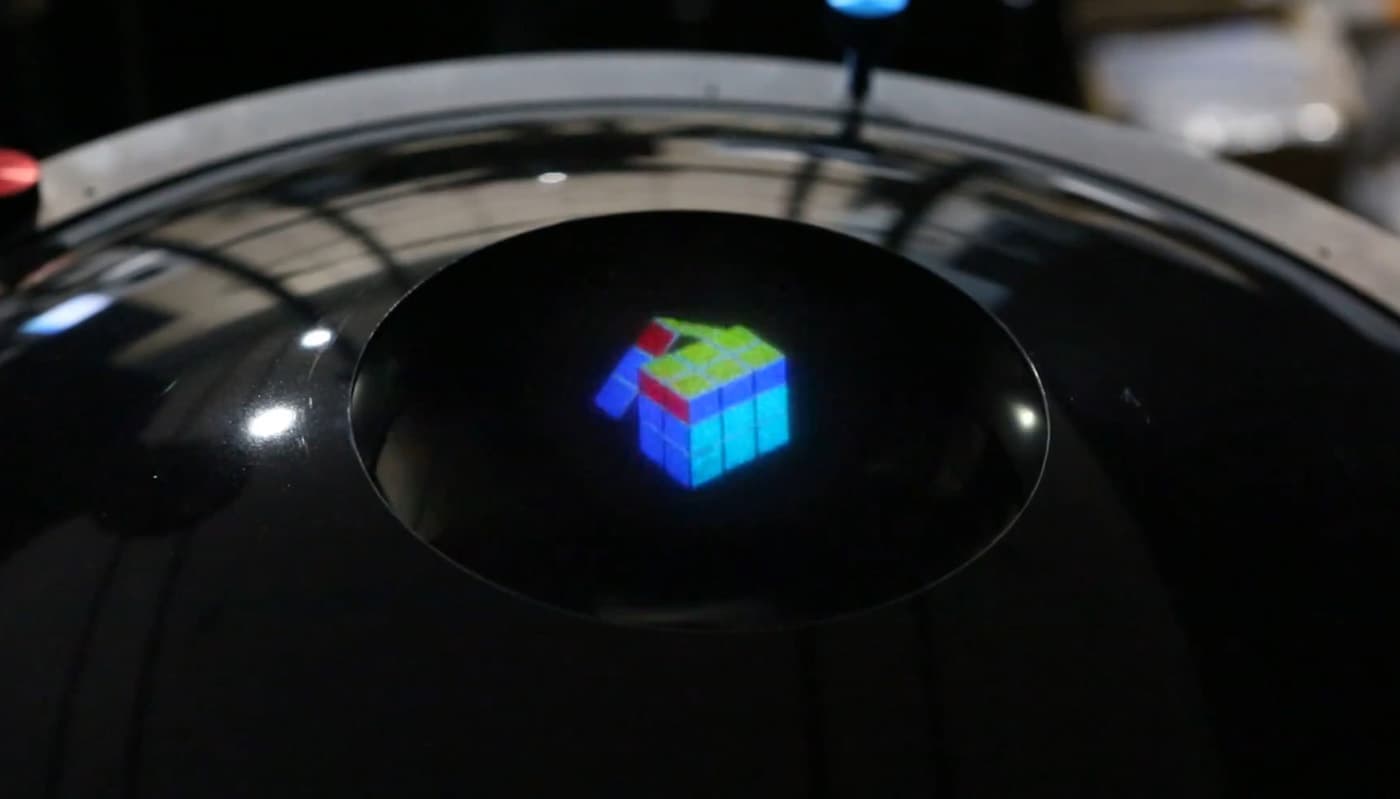 Researchers have recently shown that they are capable of manipulating visible light to create a color “meta-hologram.” They did this by arranging nanoblocks to form pixels on a metasurface. This new method is more advanced as compared to similar techniques.

The researchers from Peking University and the National Center for Nanoscience and Technology in China published their study in the journal Nano Letters.

The pixels on the new metasurface are made up of three kinds of silicon nanoblocks that have dimensions corresponding to the wavelengths of colors red, green and blue. You could think of each pixel as a “meta-molecule” since it acts like the basic unit of the metasurface which makes up the entirety of the hologram.

Each nanoblock manipulates the phase of its corresponding color every time a red, green or blue laser hits the hologram. The researchers have found a way to minimize the interactions between the nanoblocks making them become more independent of each other. Different holographic images are produced by the orientation of the nanoblocks which allow the researchers to manipulate the light’s phase.

This new type of holograms may be applied to different applications such as 3D color holograms, achromatic lenses and other optical devices. The researchers are planning on going after these applications in the future.

Read This Next
Talk Sense
Scientists Create Holograms You Can See, Hear, and Feel
Trippy Study
Scientists Made Mice Hallucinate by Shining Light Into Their Brains
Futurism
What if Our Universe is a Hologram?
Futurism
For The First Time Ever, Physicists Made A Quantum Hologram
Futurism
This New 3D Holographic Microscope Allows Real-Time Cell Visualization
More on Hard Science
Tractor Beam
2:13 PM on the byte
Scientists Build Working Tractor Beam, Although It's Comically Tiny
Having a Blast
Jan 18 on the byte
New Study Shows Where You Should Hide to Survive a Nuclear Attack
Offworld Amino
Jan 15 on the byte
Scientists Find Building Blocks of Life in Meteor That Smashed Into Family's Driveway
READ MORE STORIES ABOUT / Hard Science
Keep up.
Subscribe to our daily newsletter to keep in touch with the subjects shaping our future.
+Social+Newsletter
TopicsAbout UsContact Us
Copyright ©, Camden Media Inc All Rights Reserved. See our User Agreement, Privacy Policy and Data Use Policy. The material on this site may not be reproduced, distributed, transmitted, cached or otherwise used, except with prior written permission of Futurism. Articles may contain affiliate links which enable us to share in the revenue of any purchases made.
Fonts by Typekit and Monotype.