Government Shutdown Could Have Lasting Impacts on Scientific Progress

"It's like telling a doctor you can't go in and see your patients." 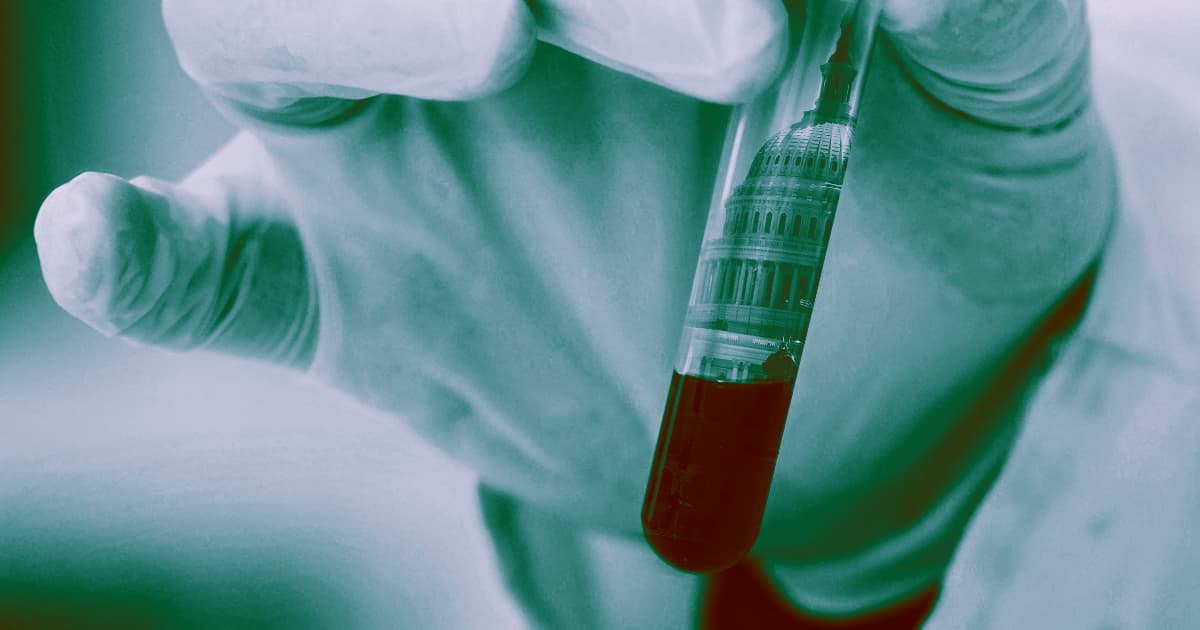 On Dec. 22, the U.S. government shut down. Since then, government-funded biologists have been struggling to feed and tend to the organisms — insects, plants, microbes — that they study.

All the while, the scientists are navigating the fine line between doing the bare minimum to keep their subjects alive and furthering their research, which is technically banned by federal law, reports the Los Angeles Times.

Scientists who spoke to the LA Times said that their work and that of other scientists could be set back for months or even years as a result of the shutdown. Experiments that were set in motion before the shutdown began can't just be paused.

"It's like telling a doctor you can’t go in and see your patients," Victor Raboy, a retired USDA plant geneticist, told the LA Times.

Research organisms, some of which are irreplaceable genetic hybrids, still need to eat and will continue to grow, reproduce, and die. That means time-sensitive research may be totally ruined as scientists miss their chance to study or cultivate a particular generation.

"We are losing lots of research," Ashley Maness, president of a chapter of the American Federation of Government Employees, told the LA Times.

Aside from being a nuisance for furloughed scientists, interrupting this research has grave real-world repercussions. Some of the government scientists who spoke to the LA Times studied things like stopping the spread of Zika virus, and others were investigating ways to protect vulnerable crops from hungry pests.

With no end to the government shutdown in sight, things will only get more difficult for scientists and other government employees who have now missed nearly a month's worth of pay. The scientific community will feel reverberations of the shutdown's impact for years to come.

Read This Next
Gene-Hacked Blood Suckers
Residents Furious at Release of 500 Million Gene-Hacked Mosquitoes
Brain Freeze
Colleges Are Mailing Brains to Students to Dissect at Home
Troglomyces twitteri
Scientist Discovers Gross New Fungus on Twitter
It's Alive-ish!
Scientists Grew Tiny Human Brains and Hooked Them up to Robots
Breaking Models
Scientists Are Having Trouble Keeping Gene-Hacked Creatures Alive
More on Hard Science
Tractor Beam
Jan 26 on the byte
Scientists Build Working Tractor Beam, Although It's Comically Tiny
Having a Blast
Jan 18 on the byte
New Study Shows Where You Should Hide to Survive a Nuclear Attack
Offworld Amino
Jan 15 on the byte
Scientists Find Building Blocks of Life in Meteor That Smashed Into Family's Driveway
READ MORE STORIES ABOUT / Hard Science
Keep up.
Subscribe to our daily newsletter to keep in touch with the subjects shaping our future.
+Social+Newsletter
TopicsAbout UsContact Us
Copyright ©, Camden Media Inc All Rights Reserved. See our User Agreement, Privacy Policy and Data Use Policy. The material on this site may not be reproduced, distributed, transmitted, cached or otherwise used, except with prior written permission of Futurism. Articles may contain affiliate links which enable us to share in the revenue of any purchases made.
Fonts by Typekit and Monotype.