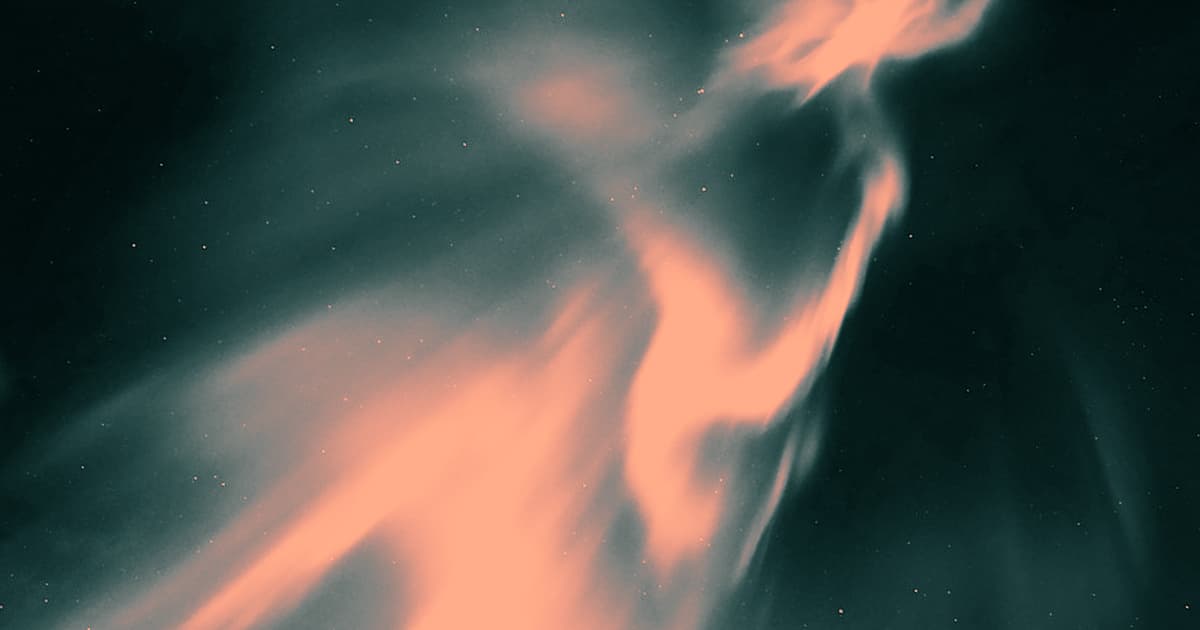 Magnetic north is moving away from Canada and towards Siberia.

Magnetic north is moving away from Canada and towards Siberia.

Earth's magnetic field is constantly on the move, but lately its behavior has become downright erratic — magnetic North is veering away from Canada and toward Siberia.

Experts aren't sure what's going on. According to a report published in Nature, the movement could have something to do with hydromagnetic waves from deep in the planet's core. Or maybe a fast-moving jet of liquid iron is to blame.

What they do know is that the World Magnetic Model (WMM) — a representation of the global magnetic field — is in need of an update. The problem: they can't update it until the government shutdown ends.

Researchers from the U.S.'s National Oceanic and Atmospheric Administration (NOAA) maintain the WMM, and its role in modern navigation is hard to overstate.

"Although GPS is a great tool for navigation, it is limited in that it only provides your position," geodetic scientist James Friederich from the U. S. National Geospatial-Intelligence Agency explained in 2014. "Your orientation, the direction you are facing, comes from the magnetic field."

"Our war fighters use magnetics to orient their maps. Your smartphone camera and various apps can use the magnetic field to help determine the direction you are facing," he continued. "All of these examples need the WMM to provide your proper orientation."

Researchers update the WMM regularly to keep it accurate. The last update happened in 2015 and the next was set to take place in 2020, but because of the recent erratic activity of Earth's magnetic field, the NOAA group decided to update the model early.

They fed it three years of recent data, and now have a version they believe will remain accurate until the regularly scheduled update in 2020. They planned to release it on January 15, but they had to push that back to January 30 due to the government shutdown — and they might need to push it again.

"January 30 is only a tentative release date at this point, assuming the government reopens between now and then," NOAA geomagnetist Arnaud Chulliat told Motherboard. "The World Magnetic Model is distributed by NOAA so we need NOAA to reopen first before being able to release the new model."

More on the magnetic poles: The Earth’s Magnetic Poles Are Overdue for a Switch

The Earth’s Magnetic Poles Are Overdue for a Switch
1. 29. 18
Read More
Researchers Have Found Evidence of Cracking in the Magnetosphere
11. 6. 16
Read More
New Research Reveals Earth Used to Have Several Magnetic Poles
6. 30. 16
Read More
+Social+Newsletter
TopicsAbout UsContact Us
Copyright ©, Camden Media Inc All Rights Reserved. See our User Agreement, Privacy Policy and Data Use Policy. The material on this site may not be reproduced, distributed, transmitted, cached or otherwise used, except with prior written permission of Futurism. Articles may contain affiliate links which enable us to share in the revenue of any purchases made.
Fonts by Typekit and Monotype.