Researchers Have Found Evidence of Cracking in the Magnetosphere

It was temporary, but still scary. 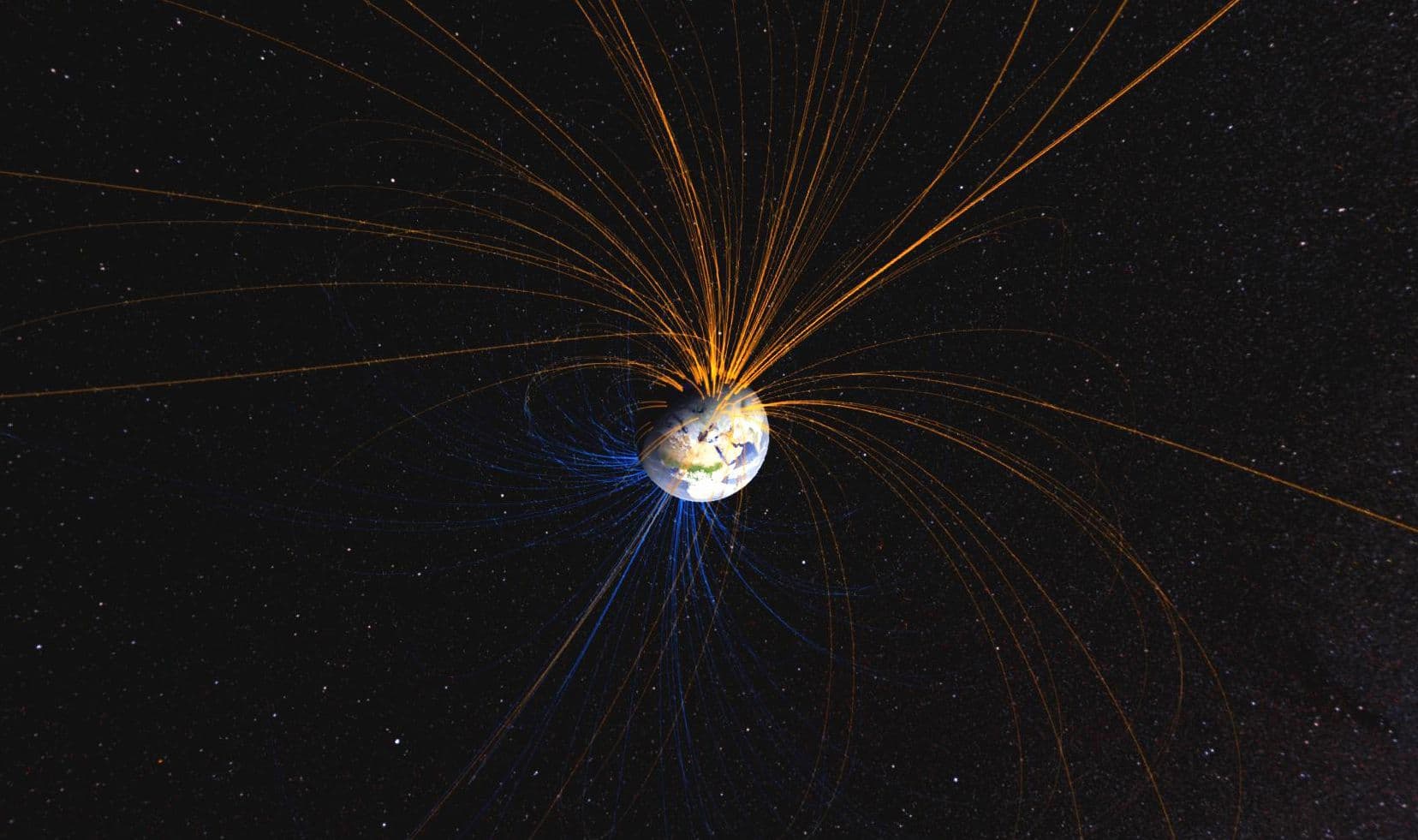 One of the main things space organizations consider in making spacecraft is resilience against the harshness of space weather. Solar winds and interstellar radiation bombard satellites and probes with large amounts of biologically toxic radiation and plasma.

Luckily, Earth's magnetic shield does a good job of protecting us from these dangers. But we may not be as insulated from harmful interstellar radiation as we previously thought.

Researchers from India and Japan have concluded an unusually large solar storm cracked the magnetosphere, allowing space radiation to pass through, according to a new paper published in Physical Review Letters.

Back in June 2015, a burst of galactic cosmic rays born from a giant cloud of plasma on the Sun's corona struck Earth's magnetic field at 2.5 million kph pounded for two hours. This produced radio signal blackouts at high altitude areas and created an unusually pronounced aurora borealis.

The GRAPES-3 muon telescope, located in the Tata Institute in India, has determined those cosmic rays actually cracked the magnetosphere, warping its size and allowing additional radiation to pass through.

The bombardment was able to compress the magnetosphere, from 11 to 4 times the radius of Earth. The telescope also detected that these cracks allowed lower energy galactic cosmic ray particles to enter our atmosphere.

Solar storms and space weather are a major concern for space flight, having a myriad of dangerous effects. Any spacecraft has to be built to withstand these bursts of cosmic particles, so astronauts only reach permissible radiation levels when these storms occur.

Here on Earth, space weather has a large effect on modern electronics. They can disrupt power grids and hamper GPS navigation and high-frequency radio communications. In fact, during certain space weather events, airplanes traveling through the poles need to use different routes to avoid communications problems.

That's why these kinds of findings on the magnetosphere are important in designing better devices and aircraft that can handle these space weather events. Just like any other adverse weather occurrence, preparedness is key when it comes to interstellar radiation.

Read This Next
Futurism
The Earth’s Magnetic Poles Are Overdue for a Switch
Futurism
New Research Reveals Earth Used to Have Several Magnetic Poles
More on Earth & Energy
Ancient DNA
Yesterday on futurism
Scientists Sequence DNA They Found From 2 Million Years Ago
Gross
Wednesday on the byte
Residents Alarmed When Entire River Turns White
Going Hydrogen
Dec 2 on the byte
Airbus to Strap Hydrogen Fuel Cell Engine to Massive Superjumbo Jet
READ MORE STORIES ABOUT / Earth & Energy
Keep up.
Subscribe to our daily newsletter to keep in touch with the subjects shaping our future.
+Social+Newsletter
TopicsAbout UsContact Us
Copyright ©, Camden Media Inc All Rights Reserved. See our User Agreement, Privacy Policy and Data Use Policy. The material on this site may not be reproduced, distributed, transmitted, cached or otherwise used, except with prior written permission of Futurism. Articles may contain affiliate links which enable us to share in the revenue of any purchases made.
Fonts by Typekit and Monotype.