Google's Quantum Computer May be Superior to Conventional Computers by 2018

Welcome to the age of quantum supremacy. 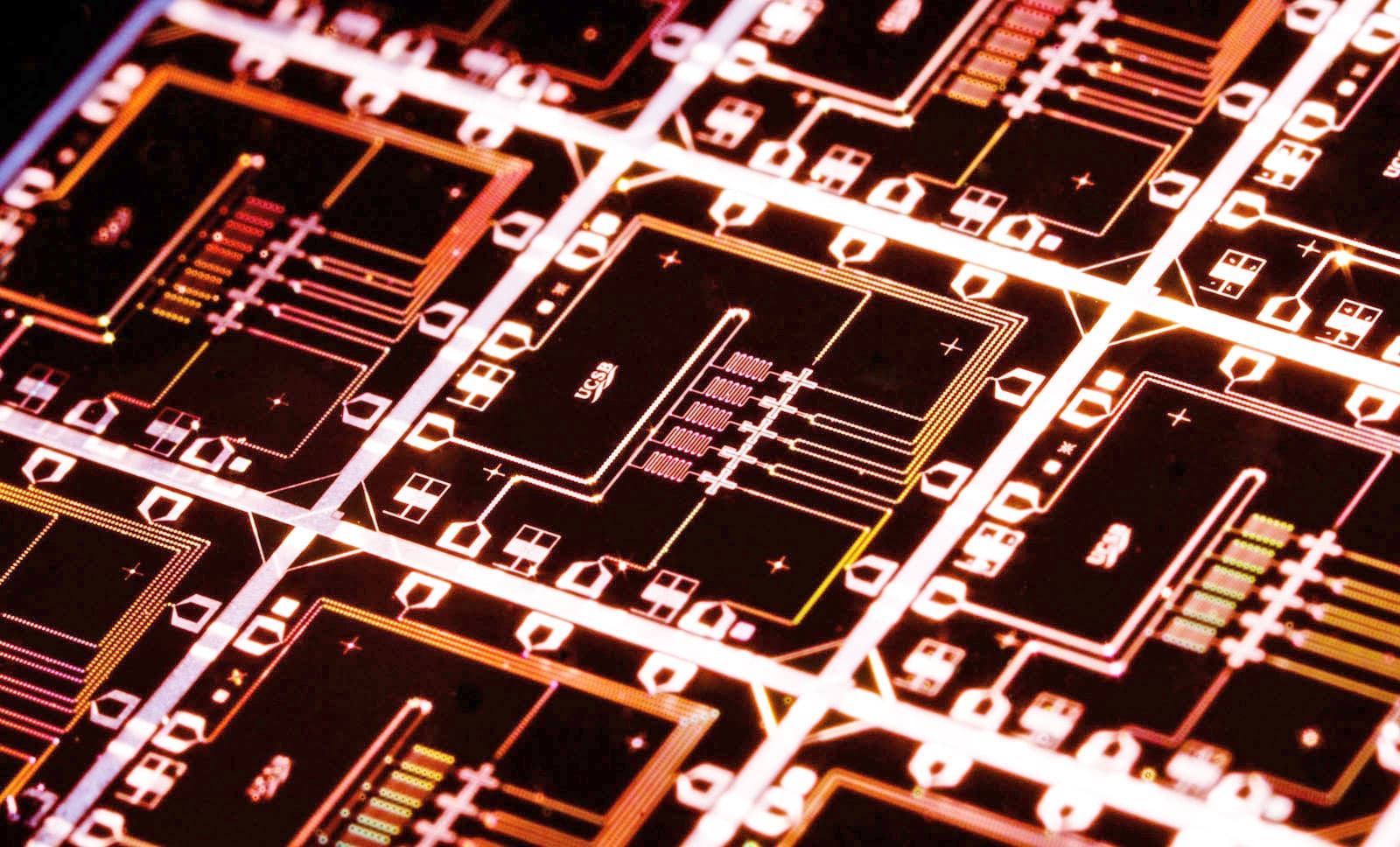 If there's one thing that's painfully clear, its that classical computing tech is nearing its limit. Many have predicted the end of Moore's law, and they are looking at the next step in the computing world: quantum computers.

And new reports assert that we may be on the verge of a breakthrough.

While it has been silent on timelines, experts agree that Google is nearing something it calls "quantum supremacy", the point where quantum computers perform feats classical computers can't.

“They are definitely the world leaders now, there is no doubt about it,” says Simon Devitt at the RIKEN Center for Emergent Matter Science to New Scientist. “It’s Google’s to lose. If Google’s not the group that does it, then something has gone wrong.”

To those not up-to-date, qubits in quantum computers have the interesting quality of storing both a 1 and a 0 in one bit. Classical could only store one or the other—not both. And quantum computers have actually been built, somewhat. A unit of the famous (yet controversial) D-Wave quantum computer was purchased and studied by Google. They wanted to see whether it can help with improving its AI and search systems.

They then hired John Martinis of the University of California, Santa Barbara, to create its own quantum processors, the brains of any quantum computers.

The current goal is to create a 50 qubit quantum computer, a small scale-goal in terms of quantum computing. To actually demonstrate that quantum is better than classical, we will eventually have to make computers that have thousands of qubits (but remember, baby steps).

But making that small 50 qubit computer will allow much bigger operations in the future. Working on the kinks of the 50 will allow Google to scale up.

“I’m going to be optimistic and say maybe at the end of next year,” says Devitt. “If they get it done even within the next five years, that will be a tremendous leap forward.”

Read This Next
Confirmation Bias
Microsoft Retracts Paper Claiming Quantum Computing Breakthrough
Totally Incoherent
Scientists Create Quantum System That Stays Operational 10,000 Longer
Thermostats? More Like Burnostats.
Honeywell: We Are Beating Everyone’s Ass at Quantum Supremacy
Quantum Supremacy
Here's Why Quantum Supremacy Matters
Qubit Conundrum
IBM Just Unveiled Its First Commercial Quantum Computer
More on Hard Science
Tractor Beam
Yesterday on the byte
Scientists Build Working Tractor Beam, Although It's Comically Tiny
Having a Blast
Jan 18 on the byte
New Study Shows Where You Should Hide to Survive a Nuclear Attack
Offworld Amino
Jan 15 on the byte
Scientists Find Building Blocks of Life in Meteor That Smashed Into Family's Driveway
READ MORE STORIES ABOUT / Hard Science
Keep up.
Subscribe to our daily newsletter to keep in touch with the subjects shaping our future.
+Social+Newsletter
TopicsAbout UsContact Us
Copyright ©, Camden Media Inc All Rights Reserved. See our User Agreement, Privacy Policy and Data Use Policy. The material on this site may not be reproduced, distributed, transmitted, cached or otherwise used, except with prior written permission of Futurism. Articles may contain affiliate links which enable us to share in the revenue of any purchases made.
Fonts by Typekit and Monotype.