Google Has a New Algorithm That Shrinks JPEGs by 35%

Because smaller is much, much better. 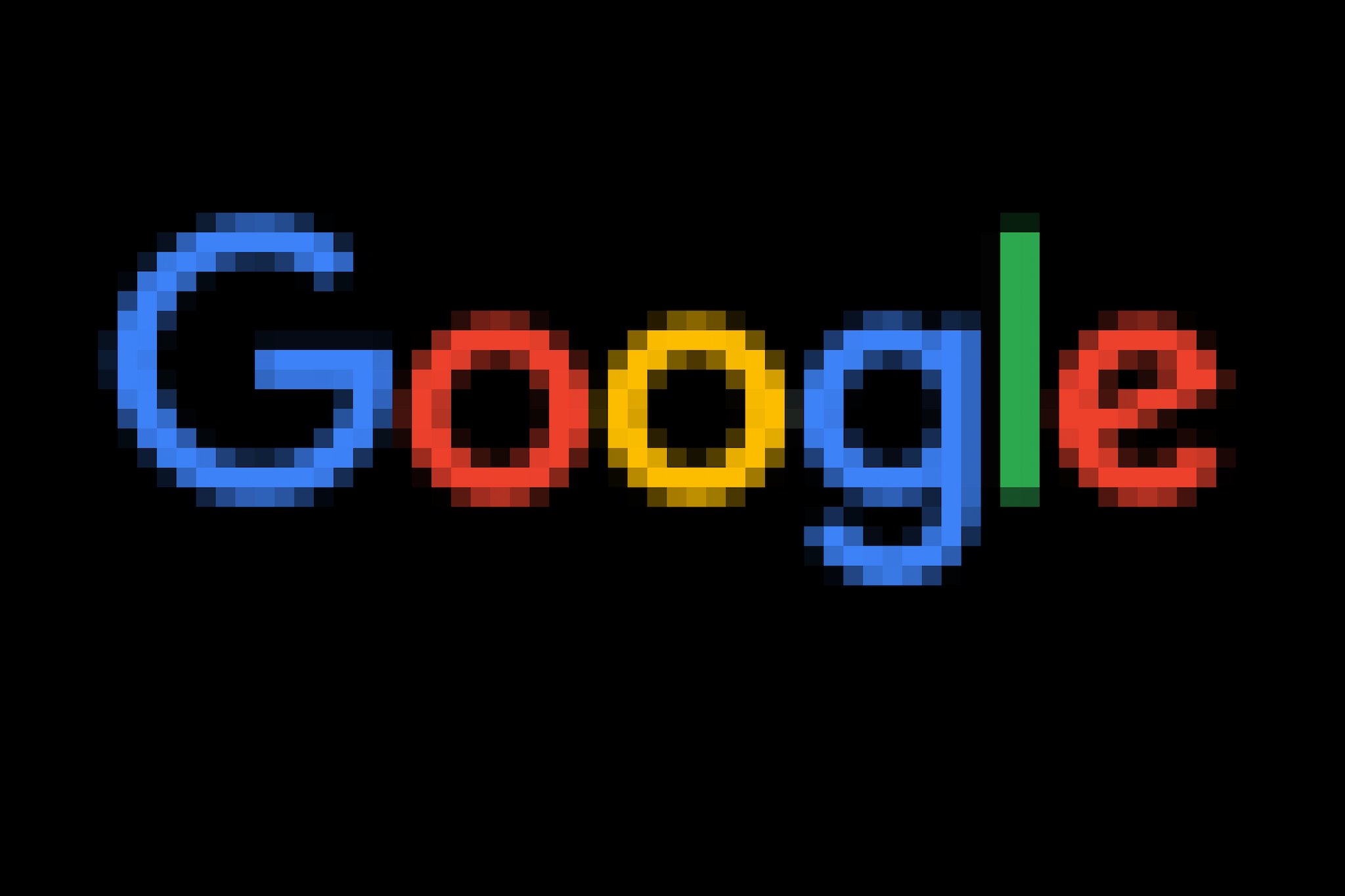 If you're familiar with HBO's comedy series "Silicon Valley," then you might know a thing or two about the importance of shrinking file sizes. Google clearly understands the value of file compression as they have developed a new algorithm that takes it to the next level.

Guetzli is an open source JPEG encoder developed by Google Research, and the algorithm it employs can produce JPEGs that are 35 percent smaller while retaining the same level of clarity. To accomplish this, Guetzli trades visual quality for a smaller file size at the quantization stage of image compression.

According to Google, the psychovisual modeling of Guetzli "approximates color perception and visual masking in a more thorough and detailed way than what is achievable" in existing methods. Ultimately, that means these smaller images will look just as good to the average person. In fact, in experiments comparing compressed images, human raters preferred the Guetzli-produced images over those created by libjpeg, even when the latter's images were a larger file size.

Guetzli's files are smaller, yes, but it takes the encoder a bit longer than other compression methods to shrink images. However, we're left with smaller-sized images that don't sacrifice quality, and these compressed images will shrink the time it takes Google to load websites and services, which is a good thing for both internet users and Google.

Read This Next
Back Again
Google's Revived Robotics Department Prioritizes Powerful AI
Main Screen Turn On
FCC Clears Google To Pursue "Minority Report"-Like Gesture System
Scrap Metal
Alphabet Cancels Walking Robot Project After Internal Turmoil
Futurism
Net Neutrality a Concern? Companies Are Already Denying You Access to Content
Futurism
Google's New Earbuds Can Translate 40 Languages Instantly in Your Ear
More on Robots & Machines
From the Dept. of...
Yesterday on futurism
The Best Exercise Bikes of 2023
It's Nothing Pers...
Thursday on the byte
Scientists Create Shape-Shifting Robot That Can Melt Through Prison Bars
From the Dept. of...
Thursday on futurism
The Best Smart Lights of 2023
READ MORE STORIES ABOUT / Robots & Machines
Keep up.
Subscribe to our daily newsletter to keep in touch with the subjects shaping our future.
+Social+Newsletter
TopicsAbout UsContact Us
Copyright ©, Camden Media Inc All Rights Reserved. See our User Agreement, Privacy Policy and Data Use Policy. The material on this site may not be reproduced, distributed, transmitted, cached or otherwise used, except with prior written permission of Futurism. Articles may contain affiliate links which enable us to share in the revenue of any purchases made.
Fonts by Typekit and Monotype.