What would science fiction that paints the future as an exciting place to be look like? 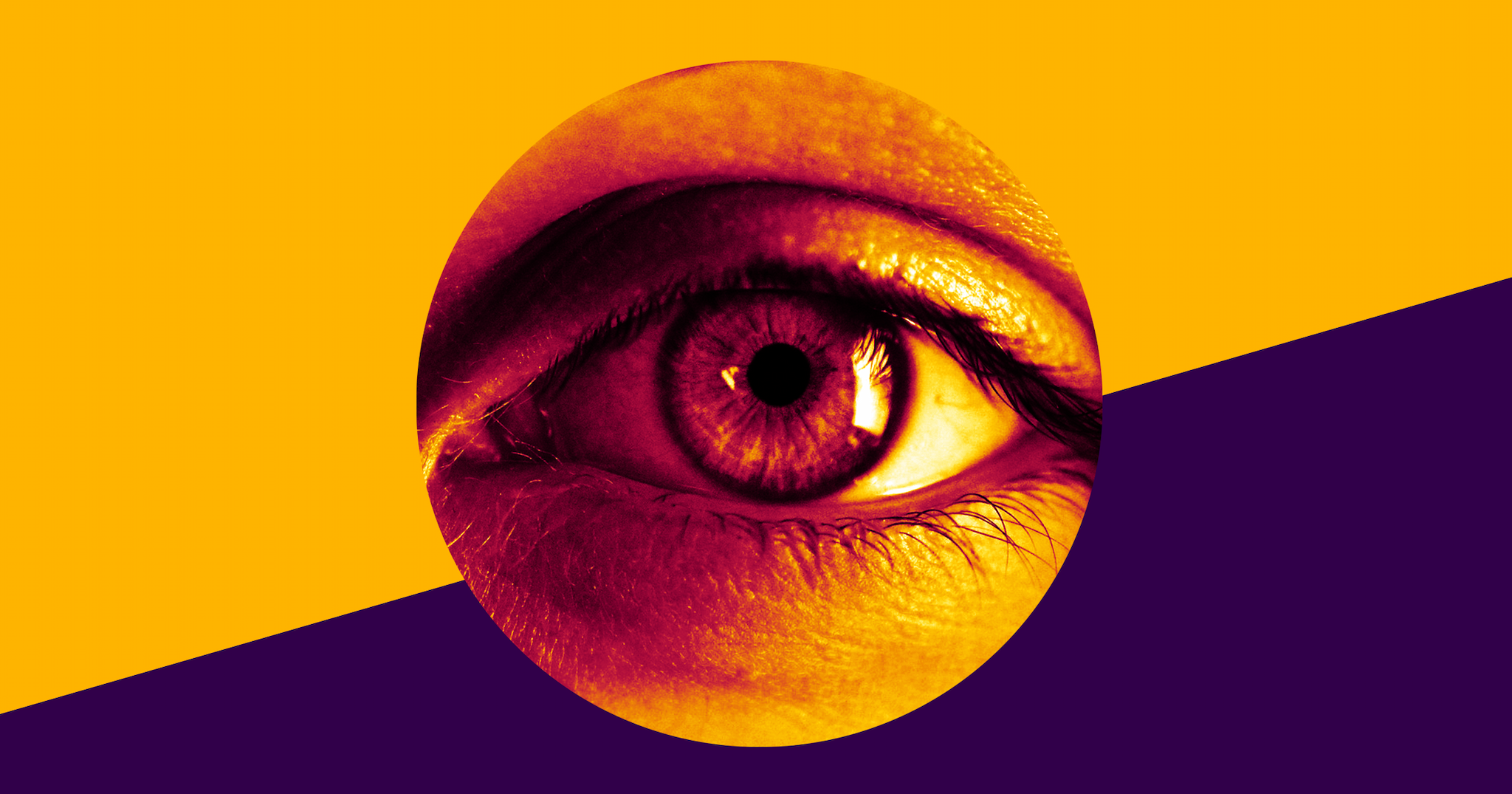 If you’re at all a fan of science fiction, you’re living through the glory days. From HBO to FX to Starz, from Netflix to Amazon Prime to Hulu and more, we've seen Westworld, Altered Carbon, Man in the High Castle, Philip K Dick’s Electric Dreams, Black Mirror and more envelop pop culture, become huge hits, and rack up some awards while they're at it.

They've all also got one thing in common, something quite a bit of sci-fi shares, generally. And that's the way they don’t exactly paint the future as a fun place to be.

And that got everyone here at Futurism Studios thinking about what we're not seeing in sci-fi storytelling. With such a glut of options out there, and all of those options painting the same kind of future, is there actually, somehow, a lack of imagination in the most imaginative genre there is? Even more:

What would science fiction storytelling that paints the future as an exciting, exhilarating place to be look like?

Glimpse: The Future We Need to Be Talking About

Take a Glimpse into the future. You won’t be disappointed.

Posted by Futurism on Thursday, September 13, 2018

It's harder to find an answer to that than you'd expect. And that's how we decided to take things into our own hands, and write and produce our own short-form fiction series, oriented around real science and work of the world's futurists and cutting-edge technologists—effectively, the kind of stuff you see on Futurism.com every day. It’s just a small glimpse of what’s possible if we go from asking ourselves of the future about the worst possibilities, and start asking ourselves about the best.

Geoff Clark, President of Futurism Studios and Executive Producer of Glimpse, had a little more to say on the matter:

“When I was a kid, movies like Terminator, Gattaca, and The Fly fascinated me about the potential for our future. They also made me question why the future always coded, so consistently, as myopic, dark, and dystopic. We crafted Glimpse to exist in parallel with those stories—fun, nuanced narratives that showcase the other side of the coin, and futures where technology solves our problems and affords us better lives. And these ideas are just a small glimpse of what's to come—what's on the horizon, beyond the brink of these innovations.”

“Almost all of the technologies featured in Glimpse can be traced back to stories we’ve covered on Futurism over the years.” says writer Luke Kingma, who is also Creative Director  for Futurism. “Because we do this full time, we were able to choose topics ones we knew our audience was already interested in. In a few cases, we tried to bring several disparate technologies together in a single storyline. You’ll see that in Day 180 and Sebastian Moller. I think that’s incredibly important for world building.”

Floris Bauer, Co-founder and President, Gunpowder & Sky added, “Partnering DUST and Futurism for an original and novel short form sci-fi series was a natural fit, specially creating content for our audiences and fans that are both interested in how technology is shaping the human condition." He continues, “Leveraging both DUST’s and Futurism’s massive followings, the series will reach more than 15MM fans worldwide, and will reach new audiences on Facebook Watch and DUSTx, our recently launched destination on Roku.“

The premiere episode of Glimpse, “Circuits,” drops on Sept 13th on all DUST and Futurism platforms worldwide, with one new episode releasing each week for the next seven weeks, and the show's official Facebook Watch page can be found right over here.

Read This Next
Books We Love
This Dark, Funny, Dystopian Sci-Fi Thriller Is One of the Best Reads of 2020
Brands We Love
'Exhalation: Stories' by Ted Chiang Is Essential Reading for Science Fiction Fans
Brands We Love
After 40 Years, This Classic Out-of-Print Dune Game Is Being Re-Released
Brands We Love
'The Punch Escrow' Is a Sci-Fi Thriller About Teleportation Run Amok
Brands We Love
These Recent Sci-fi Books Should Be at the Top of Your Reading List
More on Sci-Fi Visions
What is Happening
Feb 1 on the byte
Elon Musk Sets His Twitter Account to Private
From the Dept. of...
Jan 30 on futurism
The Best Humidifiers of 2023
Human v. Giraffe
Jan 24 on the byte
Chaotic Italian Fashion Line Baffles Facial Recognition Software
READ MORE STORIES ABOUT / Sci-Fi Visions
Keep up.
Subscribe to our daily newsletter to keep in touch with the subjects shaping our future.
+Social+Newsletter
TopicsAbout UsContact Us
Copyright ©, Camden Media Inc All Rights Reserved. See our User Agreement, Privacy Policy and Data Use Policy. The material on this site may not be reproduced, distributed, transmitted, cached or otherwise used, except with prior written permission of Futurism. Articles may contain affiliate links which enable us to share in the revenue of any purchases made.
Fonts by Typekit and Monotype.