Genetically Modified Human Embryos May Be Coming to the UK 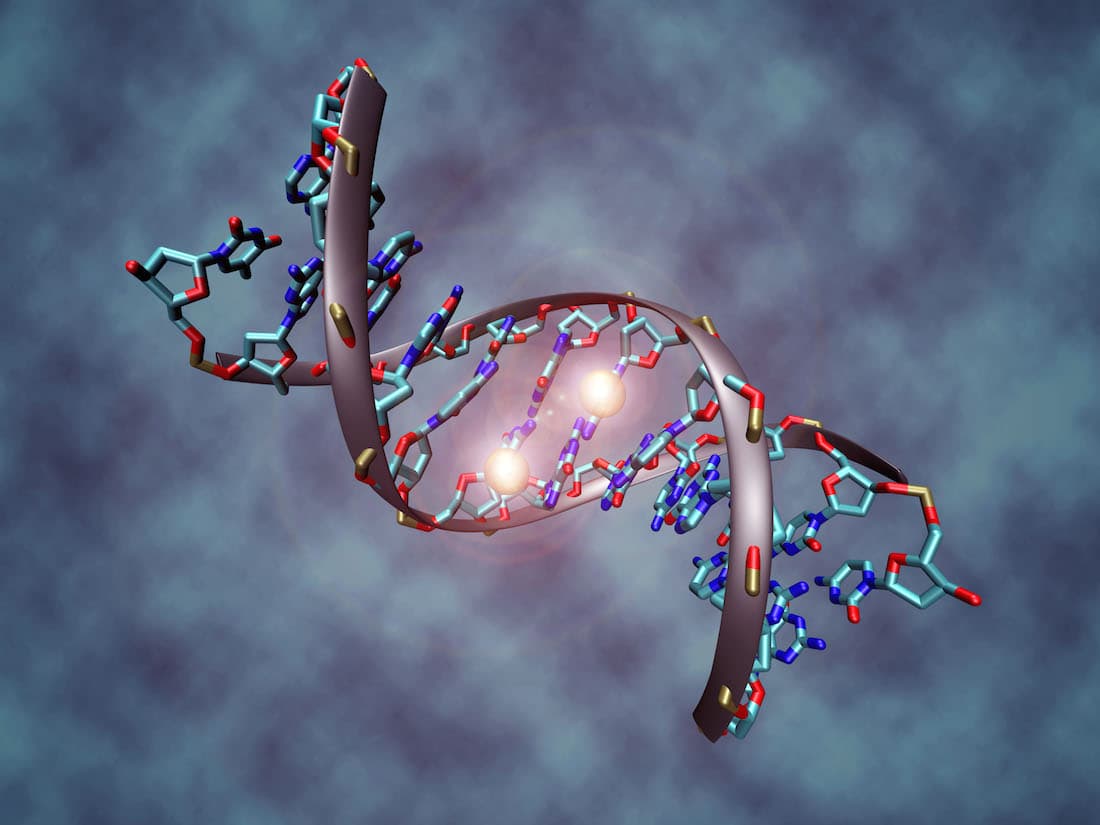 FIRST STEPS IN A NEW FRONTIER

A team of British researchers is poised to create the nation's first genetically modified human embryos. Standing in their way is an independent regulatory body known as the Human Fertilisation & Embryology Authority (HFEA).

Kathy Niakan, leading the research team from the Francis Crick Institute in London, seeks to investigate first stages of development of embryonic development. At present, the scientific community has very little understanding of why some pregnancies are carried to term and other result in miscarriage. By altering the genes of an embryo and seeing how it develops, the researchers hope to better understand why some embryos thrive and why others do not.

According to British law, it is illegal to allow genetically altered human embryos to live longer than two weeks or to implant them into a womb. Notably, the researchers are only seeking permission to operate within these legal confines; they do not intend to allow the embryos to develop for more than seven days.

That said, the research is a notable first step in the genetic modification of humans, and how this work may be used for the betterment of humanity.

If their proposal is approved, they will use excess embryos from IVF treatments, as long as the parents of the embryos give permission. The researchers will use CRISPR, a complex gene-editing technology, to remove up to four different genes in the embryos.

Subsequent monitoring to the embryos' development could lead to important insights about human development at its earliest stages.

Here's a helpful video for understanding how CRISPR works:

“Miscarriages and infertility are extremely common but not very well understood,” Niakan said in an article from The Guardian. “You never can predict where the research will lead but we hope it would be a great benefit for fertility treatments in the long-term.”

Though the process will involve editing the genomes of embryos, the researchers will not be introducing any new genetic material. This means that any fears about superhuman designer babies, or human hybrids, would certainly be misplaced, at least with regards to this particular proposal.

Nevertheless, many fear that even relatively modest forms of human gene tampering puts us on a dangerous slippery slope. And serious scientists have warned against genetically engineering any heritable traits into the human population.

Some even see something nefarious in the work of Niakan and her team.

“This is the first step on a path that scientists have carefully mapped out towards the legalisation of GM babies," said David King, director of Human Genetics Alert in The Independent.  "Although we are always told that the HFEA is there to make sure that crucial ethical lines are not crossed, in reality, the HFEA exists precisely in order to manage and facilitate these transitions, and to make sure that the slope stays slippery.”

But for those who work on behalf of people struggling with infertility, embryonic research like this opens up the possibility of making a positive difference in countless lives.

As Sarah Norcross at Progress Educational Trust observes, "This is an important piece of basic scientific research. Recurrent miscarriage affects a huge number of people and it isn’t greatly understood. People are just told to go away and try again. To improve our understanding of something like that, which has a huge impact on people, is really valuable."

If the research team's proposal is approved by HFEA, a separate ethics committee will also have to sign off. Assuming the proposal gets the green light, Niakan and her team will be only the second group in history to genetically modify human embryos.

Read This Next
Great Apes
Could We Gene Hack Ourselves to Be Blissed Out Sex Maniacs, Like Our Distant Cousins the Bonobos?
Splinter Cell
Scientists Gene-Hack Human Cells to Turn Invisible
Sounds Controversial
Five Couples Agree to CRISPR Their Babies to Avoid Deafness
Pointless Procedure
CRISPR Baby Experiment Meant to Prevent HIV Might Not Even Work
Gene Editing Ban
Experts Call for Temporary World Ban on Gene-Hacked Children
More on Enhanced Humans
Brain Transparency
Friday on futurism
Duke Professor Welcomes the "Promising" Future of Employers Reading Your Brain
Brain-Computer Im...
Jan 3 on the byte
Neuralink Cofounder Says New Company's Eye Implant Could Be "Ultimate" VR Tech
Eyes Have It
12. 30. 22 on futurism
Meet the Neuralink Cofounder Who Left and Started a Competitor That's Now Rapidly Catching Up
READ MORE STORIES ABOUT / Enhanced Humans
Keep up.
Subscribe to our daily newsletter to keep in touch with the subjects shaping our future.
+Social+Newsletter
TopicsAbout UsContact Us
Copyright ©, Camden Media Inc All Rights Reserved. See our User Agreement, Privacy Policy and Data Use Policy. The material on this site may not be reproduced, distributed, transmitted, cached or otherwise used, except with prior written permission of Futurism. Articles may contain affiliate links which enable us to share in the revenue of any purchases made.
Fonts by Typekit and Monotype.