"It's not the way the world is going to work." 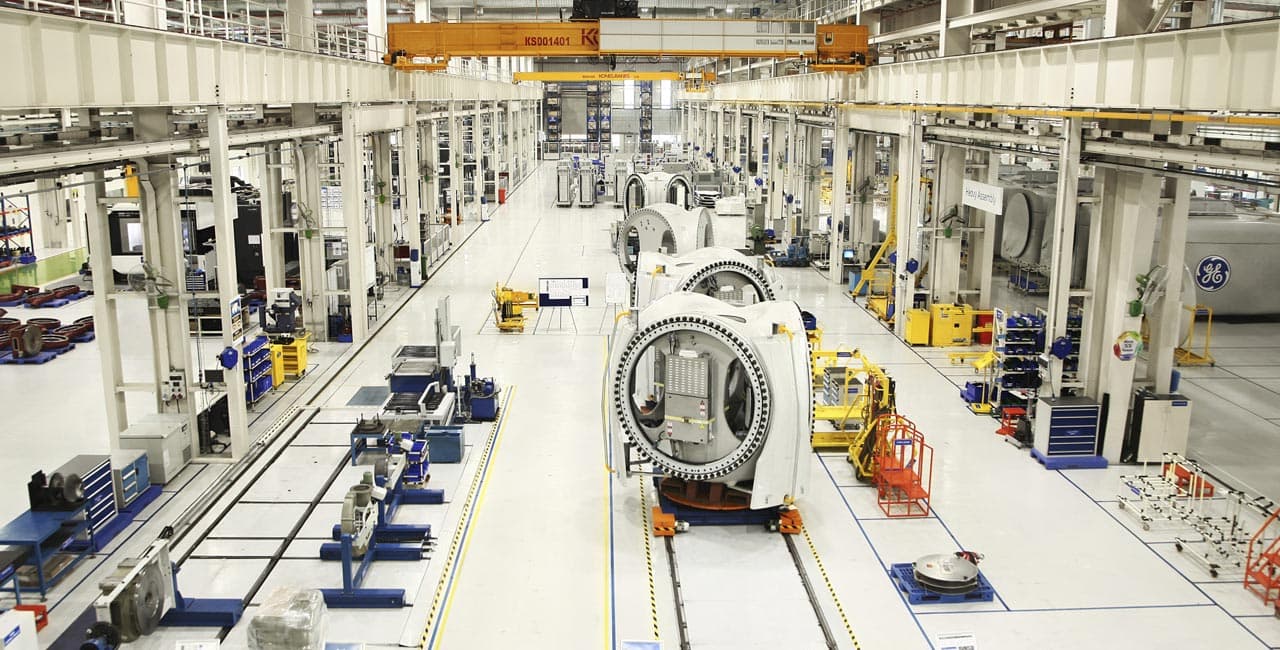 Most executives in tech believe that the next five years will bring about a significant number of jobs lost to automation. As advances in robotics and artificial intelligence (AI) are being rapidly developed, the capability of machines to do work previously requiring humans is ramping up. However, not all executives subscribe to this idea of the ultra-fast progression of automation.

Outgoing Chief Executive of General Electric, Jeff Immelt did not mince words regarding his feelings about the impending automation take over. Speaking at the Viva Teach conference in Paris, Immelt said, "I think this notion that we are all going to be in a room full of robots in five years … and that everything is going to be automated, it's just BS. It's not the way the world is going to work."

Immelt believes that tech executives who have no experience running or working in a factory have no idea of how they actually operate and therefore cannot realistically gauge how automation will progress.