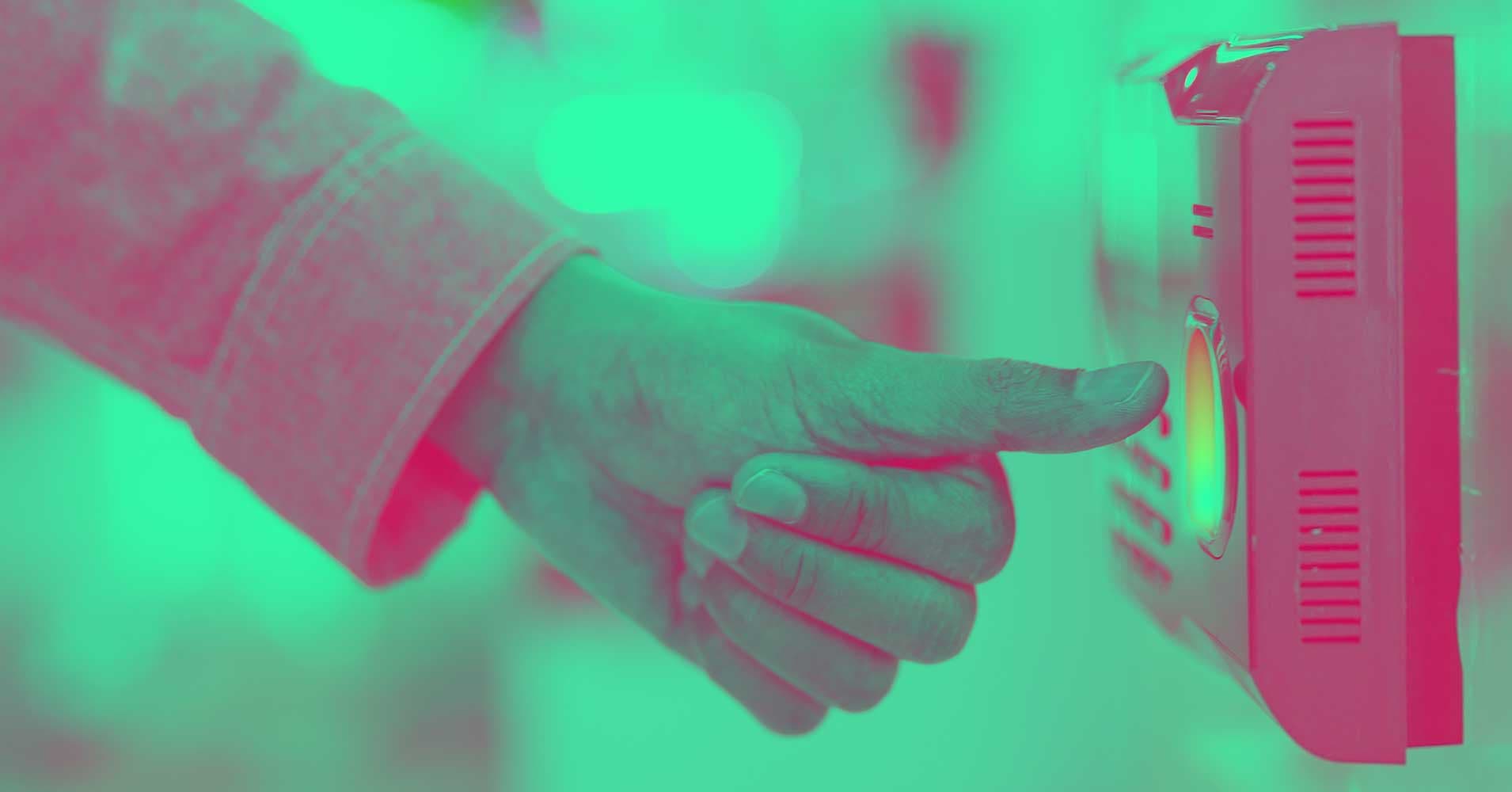 By all accounts, Australian sawmill worker Jeremy Lee was a model employee. He didn't miss a single day of work in over three years, and his employer, Superior Wood, even recognized him for his good performance.

But when he refused to comply with Superior Wood's new fingerprint scanning policy on the grounds that it was an invasion of his privacy, the company fired him — and according to the Australian government, it had every right to do so.

In October 2017, Superior Wood told its employees they would need to begin clocking in and out of work with a fingerprint scanner. This didn't sit right with Lee, so he continued to use a physical log book to record his work hours.

The company confronted Lee about this refusal several times, warning that it could fire him if he didn't comply with the new attendance policy. Lee continued to refuse, and the company fired him in February 2018.

In March, Lee filed an unfair dismissal claim with Australia's Fair Work Commission, and earlier this month the commission issued its ruling on the claim: Superior Wood's attendance policy is lawful, and the company had every right to fire Lee for refusing to comply with it.

Lee plans to appeal the ruling. But for now, it seems that companies in Australia have the right to fire employees who refuse to comply with fingerprint scans. And this is no doubt troubling to anyone who shares Lee's concerns about the collection of biometric data, which he explained to his employer via a letter sent in November 2017.

"All the largest technology companies — such as Apple, Google, Facebook, Telstra, Samsung — are in a race to access and store as much data on individuals as they can," Lee wrote. "This info is then traded and exchanged. So if I were to consent to a fingerprint scan, my fingerprint would be scanned and stored for use immediately (regardless of assertions to the contrary), or it would be scanned and stored for use at a later time."

We have seen plenty of examples of the tech industry's hunger for user data, as well as its misuse of it. Lee's concerns are understandable — they just weren't enough to save his job.

READ MORE: Companies 'Can Sack Workers for Refusing to Use Fingerprint Scanners' [The Guardian]

More on data collection: It’s Official. Fossil Fuels Are No Longer the World’s Most Valuable Resource.

Read This Next
Parliament Bound
Australia Proposes Bill to Stop "Weaponization" of Social Media
Locked Up 2.0
Hong Kong Has a Plan to Make All of Its Prisons “Smart”
Gimme Gimme
Australia Wants to Force Tech Companies to Decrypt User Messages
Futurism
Australia Is Replacing Passports With Facial Recognition Tech
Futurism
Saving Phone Addicts: Ground Traffic Lights Installed for People Texting
More on Future Society
Unorthodox Urinal
Friday on the byte
Scientists Say They've Figured Out the Ideal Urinal for Not Splashing Back
Abso-Effing-Lutely
Friday on futurism
Free Speech Absolutist Elon Musk Discovers That Some Speech Is Unacceptable After All
Might See Nonsense
Friday on futurism
MSN Fired Its Human Journalists and Replaced Them With AI That Started Publishing Fake News About Mermaids and Bigfoot
READ MORE STORIES ABOUT / Future Society
Keep up.
Subscribe to our daily newsletter to keep in touch with the subjects shaping our future.
+Social+Newsletter
TopicsAbout UsContact Us
Copyright ©, Camden Media Inc All Rights Reserved. See our User Agreement, Privacy Policy and Data Use Policy. The material on this site may not be reproduced, distributed, transmitted, cached or otherwise used, except with prior written permission of Futurism. Articles may contain affiliate links which enable us to share in the revenue of any purchases made.
Fonts by Typekit and Monotype.