It would punish social media companies for allowing terrorists to exploit their platforms. 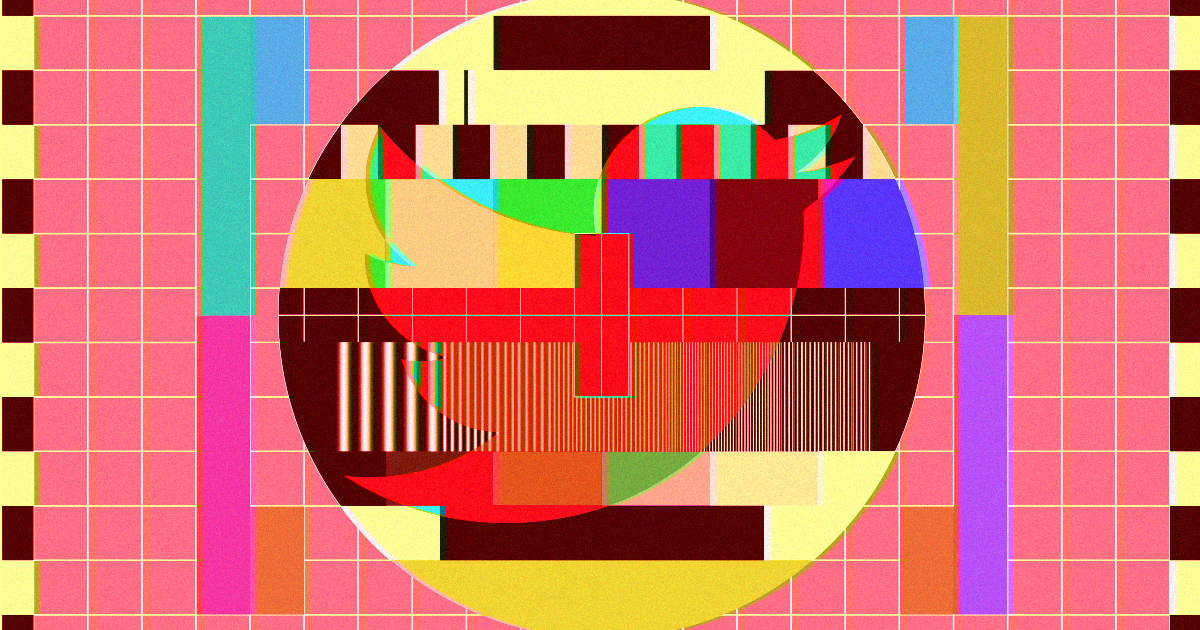 Australia is considering a bill designed to prevent the "weaponization" of social media — the kind of activity the Christchurch terrorist engaged in before an attack that killed 50 people in the nearby nation of New Zealand in March.

"We will not allow social media platforms to be weaponised by terrorists and violent extremists who seek to harm and kill," Australia's Minister for Communications Mitch Fifield said in a press release announcing the bill, "and nor would we allow a situation that a young Australian child could log onto social media and watch a mass murder take place."

On March 15, a white nationalist attacked two mosques in Christchurch, New Zealand, livestreaming the first 17 minutes of the shooting on Facebook Live.

However, the fact that the horrific livestream went on for 17 minutes — and that Facebook had to find out about it from a third party — confirms that its internal team of human moderators and artificial intelligence software is not enough to prevent the weaponization of its platform.

To that end, Australia plans to introduce into Parliament this week the Criminal Code Amendment (Unlawful Showing of Abhorrent Violent Material) Bill 2019, a bill Australia's Attorney-General Christian Porter said was designed to "put responsibility back on the social media giants to prevent their platforms being co-opted by terrorists, criminals, and violent extremists."

If passed into law, the bill would make it a criminal offense for social media platforms "not to remove abhorrent violent material expeditiously," with violators facing up to three years in prison or fines equivalent to up to 10 percent of their company's annual turnover.

Social media companies would also face fines of up to A$840,000 (US$597,706) for not notifying the Australian Federal Police if they find out their platforms are "streaming abhorrent violent conduct that is happening in Australia."

"Big social media companies have a responsibility to take every possible action to ensure their technology products are not exploited by murderous terrorists," Prime Minister Scott Morrison said in the press release. "It should not just be a matter of just doing the right thing. It should be the law."

READ MORE: Countries Want to Ban 'Weaponized' Social Media. What Would That Look Like? [The New York Times]

Read This Next
I Silence Thee
Leaked Messages Seem to Show Elon Musk Using Twitter to Punish His Enemies
Heating Up
Employees at TikTok Apparently Have a Secret Button That Can Make Anything Go Viral
Hardcore Mode
Even Twitter's Intern Just Resigned in Disappointment
Confrontation is Hard
Former Facebook Exec Says Zuckerberg Has Surrounded Himself With Sycophants
Uh Oh
Research Confirms TikTok Is a Cesspool of Misinformation
More on Future Society
Balloon News
2:56 PM on futurism
China Says "Spy Balloon" Soaring Over America Is Completely Innocent
Down in Flames
Wednesday on the byte
Elon Musk Apparently Thinks Twitter Is a "Flaming Dumpster Rolling Down the Street"
All Tomorrow's Pa...
Wednesday on the byte
Party Startup Says It Has Zero Plans to Make Any Money With Investors' Funds
READ MORE STORIES ABOUT / Future Society
Keep up.
Subscribe to our daily newsletter to keep in touch with the subjects shaping our future.
+Social+Newsletter
TopicsAbout UsContact Us
Copyright ©, Camden Media Inc All Rights Reserved. See our User Agreement, Privacy Policy and Data Use Policy. The material on this site may not be reproduced, distributed, transmitted, cached or otherwise used, except with prior written permission of Futurism. Articles may contain affiliate links which enable us to share in the revenue of any purchases made.
Fonts by Typekit and Monotype.