AI and drones have been used to pick apples, spot diseases, and eliminate weeds. 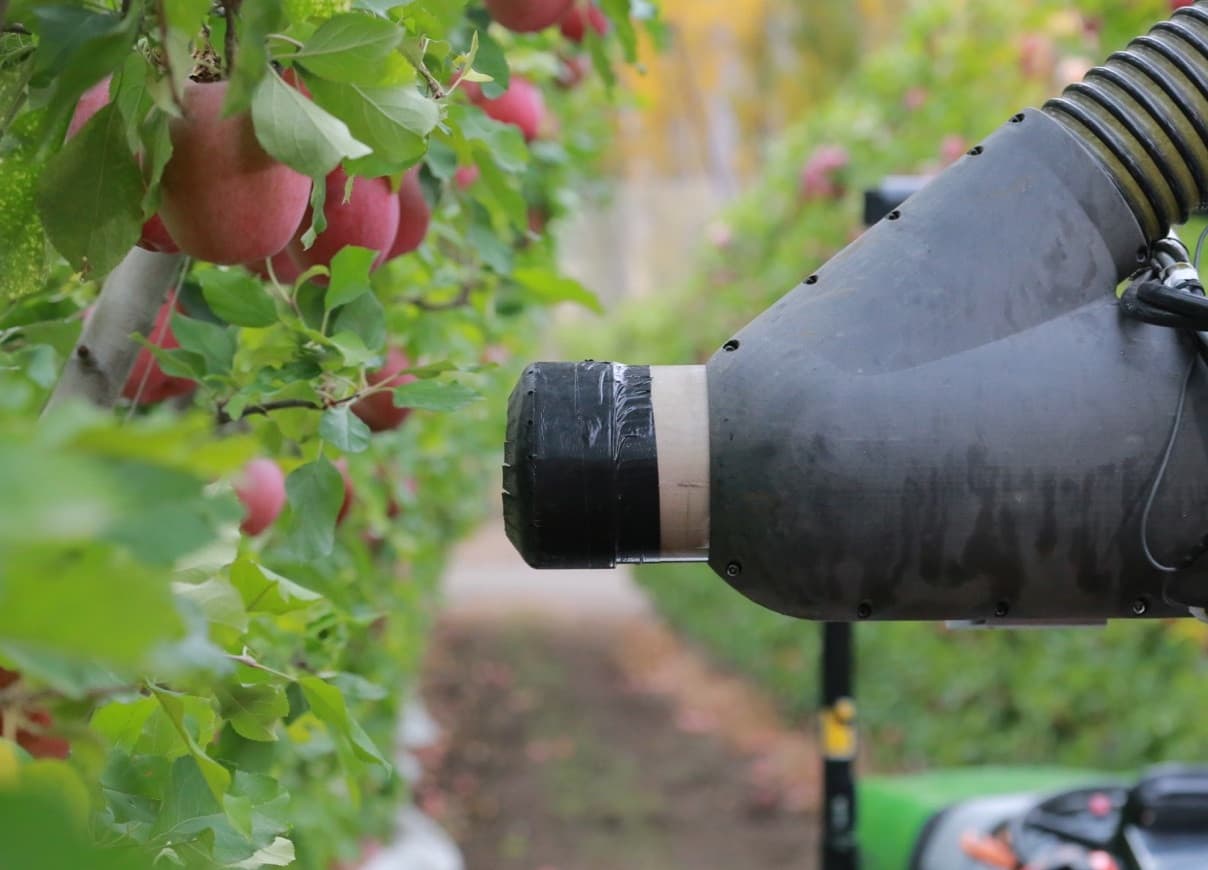 Researchers have developed an artificial intelligence (AI) capable of identifying diseases in plants; specifically, the cassava plant, which is the most widely grown root on the planet and a decent source of carbohydrates.

In their research published to arXiv, the team explains how they used a technique known as transfer learning to teach the AI how to recognize crop diseases and pest damage. As reported by Wired, they utilized TensorFlow, Google's open source library, to build and train a neural network of their own, which involved showing the AI 2,756 images of cassava leaves from plants in Tanzania. Their efforts were a success, as the AI was able to correctly identify brown leaf spot disease with 98 percent accuracy. Best of all, the AI can be easily loaded onto a smartphone, and operate without accessing the cloud.

This isn't the only instance of AI being used in plant science and agriculture. In May, the startup Abundant Robotics developed an apple-picking robot. Earlier this month, John Deere bought Blue River Technology, a startup that uses AI and machine learning to care for plants and eliminate weeds. Additionally, Harper Adams University recently tested autonomous drones and vehicles used to plant, maintain, and harvest barley.

Using AI and drones for farming crops may not be the most exciting technological venture, but it may be the most beneficial. Obviously, we need food to eat, and agriculture is an integral part of how we eat as human beings. Implementing AI into production could lead to higher quality food, and it has the potential to be a powerful tool in the fight against world hunger. Additionally, combining AI with the CRISPR gene editing used to make more crops could make the idea of eliminating world hunger more realistic.