The Next Step in Automation? A Robot That Picks Apples

Eventually, it will be able to work at rates that match crews of dozens of people. 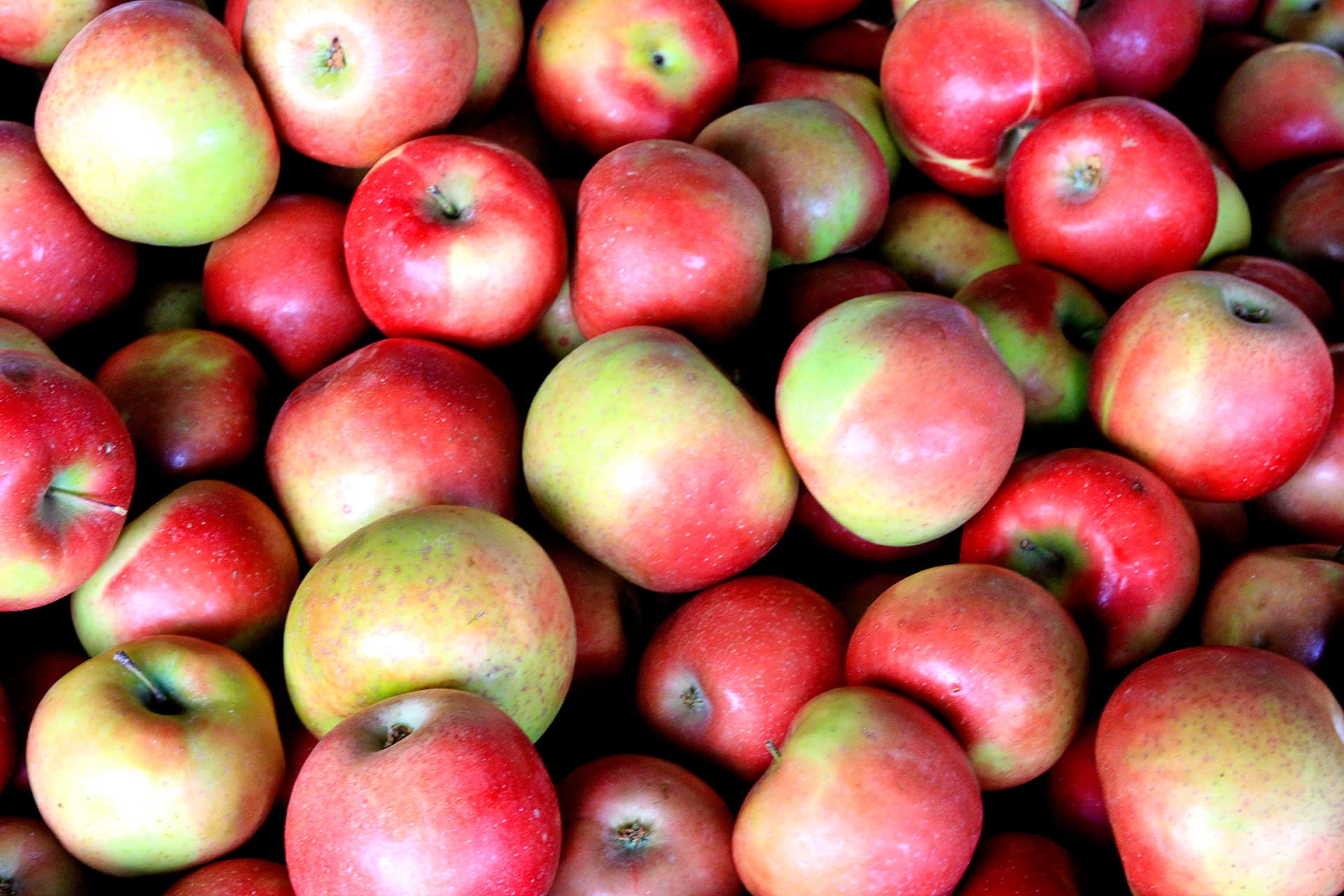 A New Wave of Robots

We are living in the age of automation. Robots are capable of handling tasks previously reserved for lawyers, doctors, shoe manufacturers, and just about every profession in between. And now, Abundant Robotics, a startup "developing leading edge robots for agriculture," has created a robot that picks apples.

The inspiration for the invention came as a result of the current political landscape. The focus on immigration policy has left many worried that there simply won't be enough immigrant workers to meet the demand. The growing trend of fewer people working on farms has led to quite an issue with production, and apples obviously can't be sold if they're never picked.

This led Abundant Robotics to develop a robot that can, according to CEO and co-founder Dan Steere, identify, pluck, and place apples into a crate with roughly the same accuracy and care as a human. However, unlike a human, a robot doesn't need to eat or sleep, and it can work at, well, inhuman speeds. In an interview with MIT Technology Review, Steere has even said, "Our commercial system will pick at rates that match crews of tens of people.”

Some may see this development as cause for concern, another example of automation leading to job loss. And yes, as more and more robots capable of human action are developed, we might be replaced, in a way. However, while increased automation could lead to problems that we are looking for solutions to, a lot of good will come with it as well.

Robots often make life safer. From the operating table to the harsh conditions of working on a farm, robotic replacements could increase productivity while reducing risk. If we promote research, new jobs will follow, and if we emphasize education funding, current citizens and those immigrating to the U.S. will be able to take advantage of those alternative work opportunities.

So long as we keep promoting progress in a way that helps humanity as a whole, positive change will follow. Steere puts it into historical perspective: “Look at the history of agriculture going back to the 1800s. Machinery has changed how harvesting’s done, and huge benefits to society have come from that.”

Read This Next
Okay Then
Millionaire Refurbishing Cold War Radar Unit to Hunt UFOs
From Our Partners
This Is What The Future of Farming Looks Like
Brands We Love
This Innovative Crowdfunding Platform Lets You Invest in US Farmland
Cost of Living
This Company Is Paying People $1,830 to Film Them Constantly
Button Mashing
Dystopian Startup Wants to Hang Your Furniture From The Ceiling
More on Future Society
Balloon News
Yesterday on futurism
China Says "Spy Balloon" Soaring Over America Is Completely Innocent
Down in Flames
Wednesday on the byte
Elon Musk Apparently Thinks Twitter Is a "Flaming Dumpster Rolling Down the Street"
All Tomorrow's Pa...
Wednesday on the byte
Party Startup Says It Has Zero Plans to Make Any Money With Investors' Funds
READ MORE STORIES ABOUT / Future Society
Keep up.
Subscribe to our daily newsletter to keep in touch with the subjects shaping our future.
+Social+Newsletter
TopicsAbout UsContact Us
Copyright ©, Camden Media Inc All Rights Reserved. See our User Agreement, Privacy Policy and Data Use Policy. The material on this site may not be reproduced, distributed, transmitted, cached or otherwise used, except with prior written permission of Futurism. Articles may contain affiliate links which enable us to share in the revenue of any purchases made.
Fonts by Typekit and Monotype.