"When a company buys fake reviews to inflate its Amazon ratings, it hurts both shoppers and companies that play by the rules." 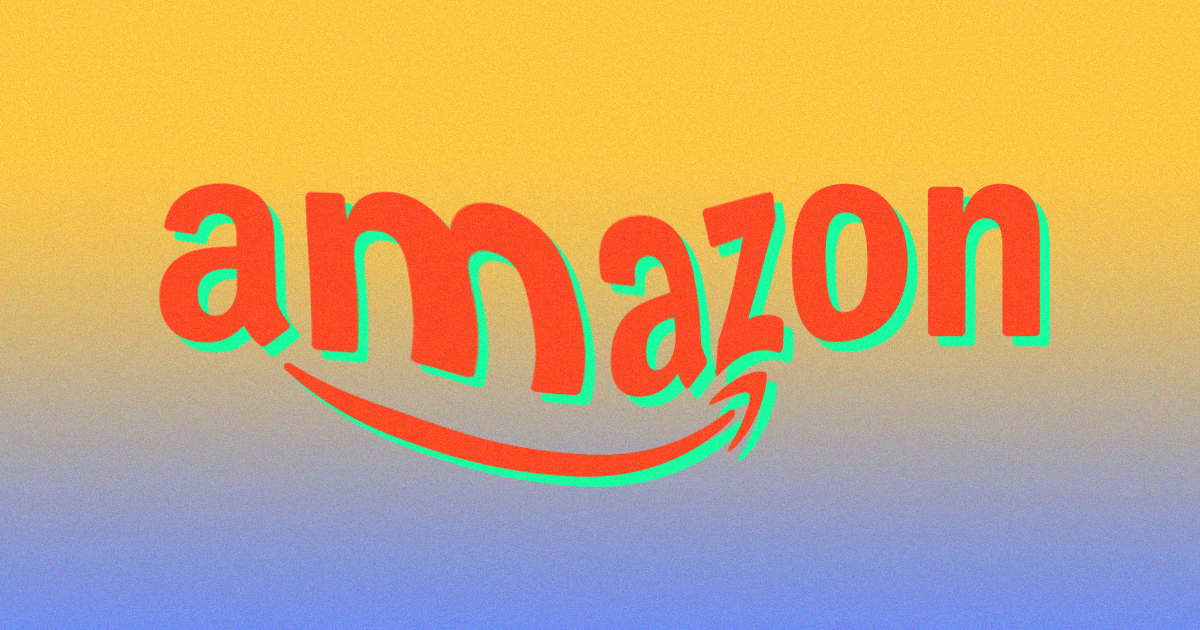 For the first time, the Federal Trade Commission (FTC), a federal agency tasked with protecting American consumers, has charged a company with fraud for buying fake Amazon reviews — a move that could radically improve the experience of online shopping.

"People rely on reviews when they’re shopping online," Andrew Smith, Director of the FTC’s Bureau of Consumer Protection, said in an FTC press release. "When a company buys fake reviews to inflate its Amazon ratings, it hurts both shoppers and companies that play by the rules."

On Feb. 19, the FTC filed a complaint against the company Cure Encapsulations. This complaint alleged that the company falsely advertised its weight-loss supplements by paying for fraudulent Amazon reviews through a website called Amazon Verified Reviews.

The 5-star reviews included raving endorsements of the supplements, including "Works brilliantly" and "Highly recommended!"

"The complaint charges the defendants with representing that the purchased Amazon reviews were truthful reviews written by actual purchasers, when in reality they were fabricated," the FTC wrote in its press release.

On Tuesday, the FTC announced that it had settled the complaint. As part of the settlement, Cure Encapsulations will pay a $50,000 fine, and if the FTC later finds that the company misrepresented its finances, it will owe an additional $12.8 million.

Cure Encapsulations is also forbidden from making any other weight-loss claims about a dietary supplement, drug, or food unless it has "competent and reliable scientific evidence in the form of human clinical testing" to back up its assertions.

Amazon appears pleased at the result of the FTC's complaint regarding the fake reviews.

"We welcome the FTC's work in this area," an Amazon spokesperson told The Verge. "Amazon invests significant resources to protect the integrity of reviews in our store because we know customers value the insights and experiences shared by fellow shoppers. Even one inauthentic review is one too many."

Given that signs point toward online marketplaces consuming a larger slice of the retail pie in the future, it's essential that the FTC makes maintaining the integrity of those marketplaces a priority. This settlement with Cure Encapsulations is an encouraging sign that it is.

Read This Next
Company Town
Amazon Pays for High School Class About How to Be an Amazon Grunt
Deadly Delivery
Amazon Wouldn't Let Driver Stop Deliveries as Tornado Struck
Phone It In
Amazon Under Fire for Workplace Cell Phone Ban After Deadly Warehouse Collapse
RIP
Amazon Says Sad Workers Can Shut Themselves in "Despair Closet"
Workplace Cruelty
Injuries Went Up When Amazon Deployed Warehouse Robots
More on Future Society
I Silence Thee
Jan 28 on futurism
Leaked Messages Seem to Show Elon Musk Using Twitter to Punish His Enemies
Gas Giant
Jan 27 on the byte
Journalist Eats Lab-Grown Chicken, Gets "Weirdly Gassy"
Musk Rats
Jan 26 on the byte
Twitter Is Quietly Re-Suspending the Lunatics Elon Musk Let Back On
READ MORE STORIES ABOUT / Future Society
Keep up.
Subscribe to our daily newsletter to keep in touch with the subjects shaping our future.
+Social+Newsletter
TopicsAbout UsContact Us
Copyright ©, Camden Media Inc All Rights Reserved. See our User Agreement, Privacy Policy and Data Use Policy. The material on this site may not be reproduced, distributed, transmitted, cached or otherwise used, except with prior written permission of Futurism. Articles may contain affiliate links which enable us to share in the revenue of any purchases made.
Fonts by Typekit and Monotype.