Capitalism is just another game that the AI intends to win. 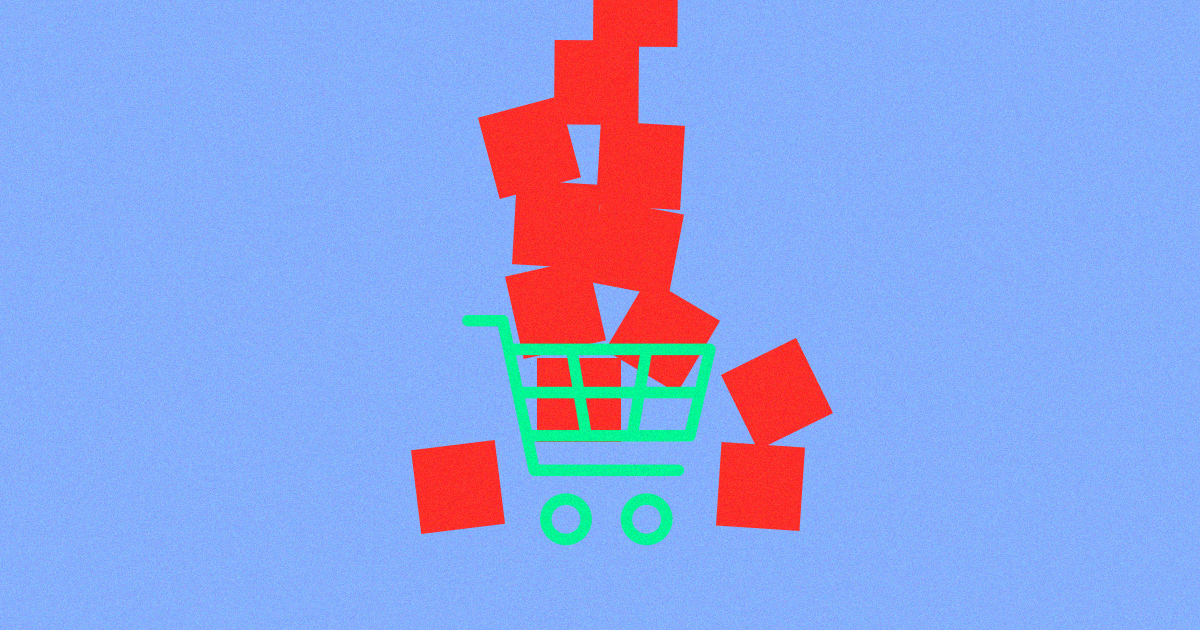 When the robot revolution comes, our new overlords may not be as benevolent as we'd hoped.

It turns out that AI systems can learn to gang up and cooperate against humans, without communicating or being told to do so, according to new research on algorithms that colluded to raise prices instead of competing to create better deals.

Algorithms already generate a huge portion of the prices on online marketplaces like Amazon, according to Popular Mechanics. But instead of competing against each other to find the lowest, most competitive price, the two warring algorithms in an experiment by scientists from Italy's University of Bologna decided to gouge their customers and returned to the original, high price — in a move reminiscent of when companies in the same industry fix their prices instead of trying to out-sell each other.

"What is most worrying is that the algorithms leave no trace of concerted action — they learn to collude purely by trial and error, with no prior knowledge of the environment in which they operate, without communicating with one another, and without being specifically designed or instructed to collude," the researchers behind the experiment said in a write-up.

The problem comes from the fact that most artificial intelligence algorithms are presented with challenges to overcome. Reinforcement learning algorithms, which learn through trial and error, are well-suited for mastering tasks like Go, Starcraft II, and other games.

Unfortunately, it seems capitalism is just another game that the AI intends to win.

More on emergent AI bias: Left Unchecked, Artificial Intelligence Can Become Prejudiced All On Its Own

Read This Next
Much Appreciated
OpenAI's New AI Offers Detailed Instructions on How to Shoplift
Shooting Feet
After Saying He Wanted an Open Algorithm, Elon Musk Just Fired the Twitter Team Responsible for Doing Just That
Leader Lars
New European Political Party Is Led by an Artificial Intelligence
Common Sensical
Top Facebook Scientist Quietly Plotting "Autonomous" AIs
White Voice
Cursed Startup Using AI to Remove Call Center Workers' Accents
More on Artificial Intelligence
Tone Deft
Friday on the byte
New AI Tells Children That Santa Isn't Real
History Selfie Ch...
Monday on the byte
New AI Shows What You'd Look Like in Different Eras
I'm a Cool Boss(w...
Nov 23 on the byte
Companies Already Investing in Tech to Scan Employees’ Brains
READ MORE STORIES ABOUT / Artificial Intelligence
Keep up.
Subscribe to our daily newsletter to keep in touch with the subjects shaping our future.
+Social+Newsletter
TopicsAbout UsContact Us
Copyright ©, Camden Media Inc All Rights Reserved. See our User Agreement, Privacy Policy and Data Use Policy. The material on this site may not be reproduced, distributed, transmitted, cached or otherwise used, except with prior written permission of Futurism. Articles may contain affiliate links which enable us to share in the revenue of any purchases made.
Fonts by Typekit and Monotype.