The staggeringly difficult challenge is paying out $100,000. 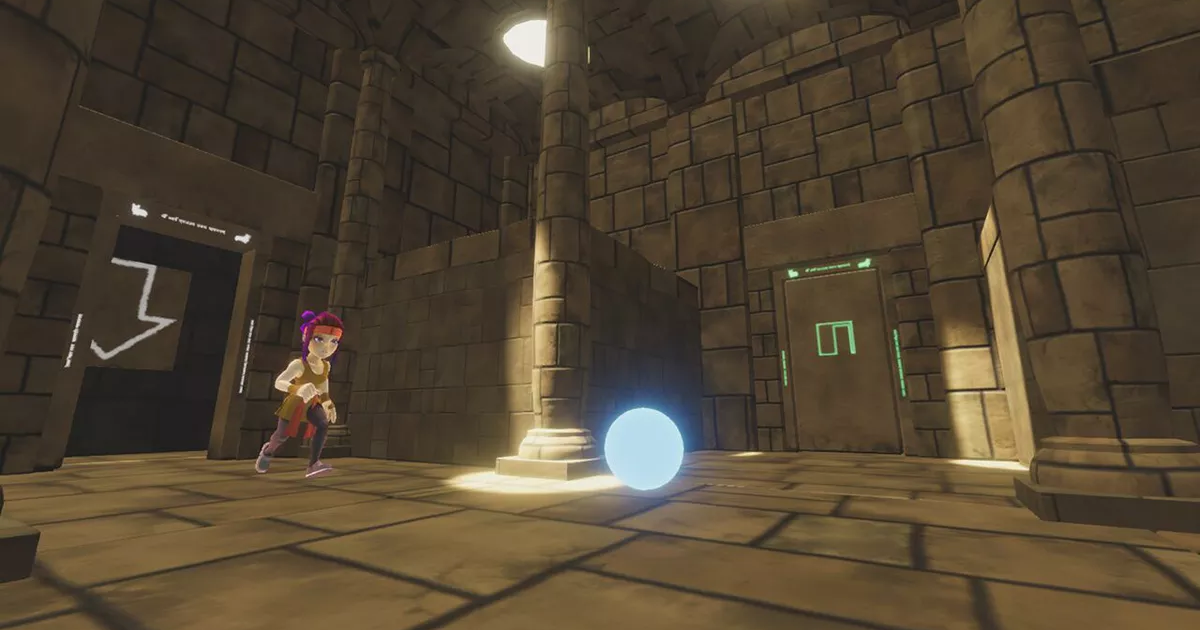 Bad news for pro gamers: now even video games are being automated by artificial intelligence.

The game development company Unity announced a new contest for AI gamers on Monday, according to The Verge. The company put together a puzzle-solving 3D platformer game appropriately titled "Obstacle Tower."

The game was designed to be hellishly difficult for AI, featuring precisely the types of obstacles and cognitive challenges that trip up game-playing AI systems — and the first teams to complete it will win shares of a $100,000 prize pool.

AI agents — those are the digital, game-playing embodiments of an AI algorithm — that play Obstacle Tower will rely on a technique called reinforcement learning.

And for the engineers developing the algorithms, the game will pose a serious challenge — after all, it was specifically designed to confound AI.

"There’s a wide range of control problems, visual problems, and cognitive problems that you have to overcome to progress from level to level, and every level it gets harder," Unity VP for AI and machine learning Danny Lange told The Verge. "We’ve had human players play and they can get to around level 15."

Unity will release the first 25 levels of the game next month, so that so developers can train their algorithms on the sorts of puzzles that make up the core gameplay. Then on April 15, all 100 levels will drop and the full contest will begin.