Analysis: "The Era of Deep Learning Is Coming to an End" 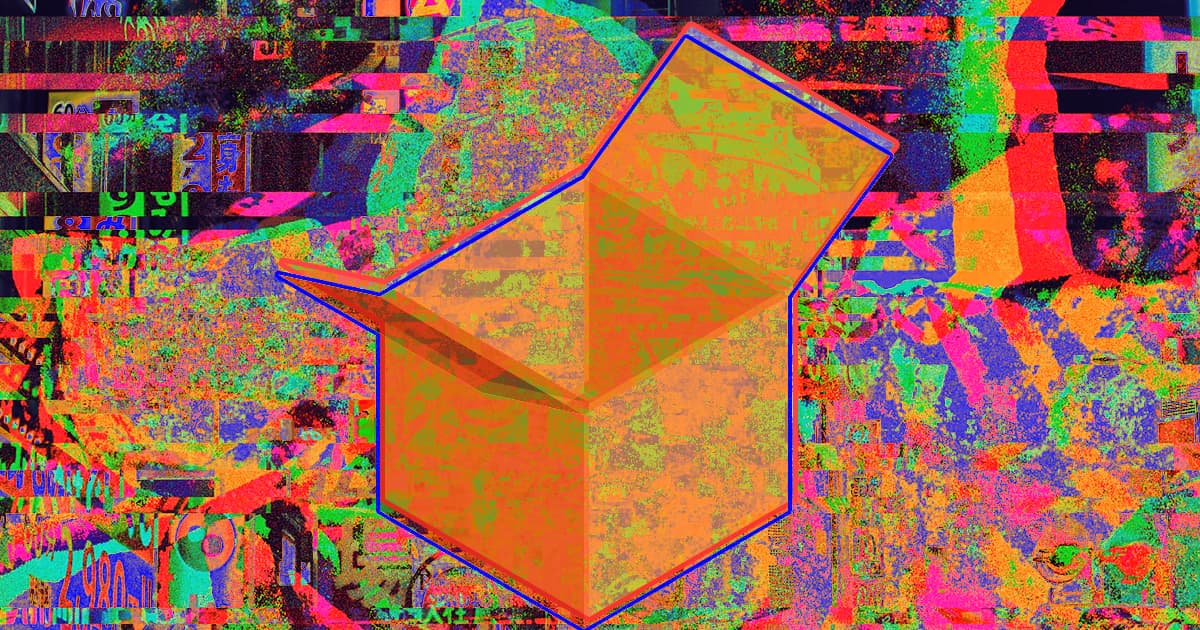 Artificial intelligence developers may soon find themselves on the brink of a paradigm shift. Deep learning has dominated the field for several years — but may be on its way out.

The field of AI has shifted focus roughly every decade since it began in the 1950s. Now, a new analysis suggests that the 2020s will be no different.

A team from MIT Technology Review scanned all 16,625 research papers in the artificial intelligence section of arXiv, an open-source repository for sharing research, that were published between 1993 and November 18.

MIT Tech found that on machine learning started to pick up over the last 20 years — rapidly increasing in prevalence since about 2008 — but now that research fervor seems to be dying down.

Many of the new developments in artificial intelligence that we hear about nowadays are actually just applications of machine learning techniques that have been hammered out for years.

And as the research community's attention shifts from deep learning, it remains unclear what will take its place, according to MIT Tech. In the past, older types of artificial intelligence that didn't really take off when they were first developed later resurfaced and taken off with new life. For instance, scientists first developed machine learning decades ago, but it only became commonplace about a decade ago.

MIT Tech didn't predict what will come next. It may be that some form of existing technology will finally hits its stride, but it's also possible that an AI engineer will develop some brand-new type of AI that'll shape the future.

READ MORE: We analyzed 16,625 papers to figure out where AI is headed next [MIT Technology Review]

Read This Next
Paper Chaser
Researcher Tells AI to Write a Paper About Itself, Then Submits It to Academic Journal
Craiyon Dreams
The Creator of That Viral Image Generating AI Loves All Your Weird Creations
Garden Variety RAIcist
Scientists Alarmed When Robot Immediately Becomes Racist and Sexist
What's Happening?
Google Insider Says Company's AI Could "Escape Control" and "Do Bad Things"
Better Call HAL
Google Engineer Says Lawyer Hired by "Sentient" AI Has Been "Scared Off" the Case
More on Artificial Intelligence
Fooled Ya
Yesterday on the byte
Company Complains That Users Keep Thinking Its AI Has Come to Life
Clear History
Jun 24 on the byte
Scientists Develop Head-Mounted Device That Detects When You Watch Porn
Alexa, Wake Up Gr...
Jun 23 on the byte
Amazon Shows Off Tech That Lets Alexa Copy Voice of Dead Relatives
READ MORE STORIES ABOUT / Artificial Intelligence
Keep up.
Subscribe to our daily newsletter to keep in touch with the subjects shaping our future.
+Social+Newsletter
TopicsAbout UsContact Us
Copyright ©, Camden Media Inc All Rights Reserved. See our User Agreement, Privacy Policy and Data Use Policy. The material on this site may not be reproduced, distributed, transmitted, cached or otherwise used, except with prior written permission of Futurism. Fonts by Typekit and Monotype.