The future of the internet is lots and lots of fake stuff. 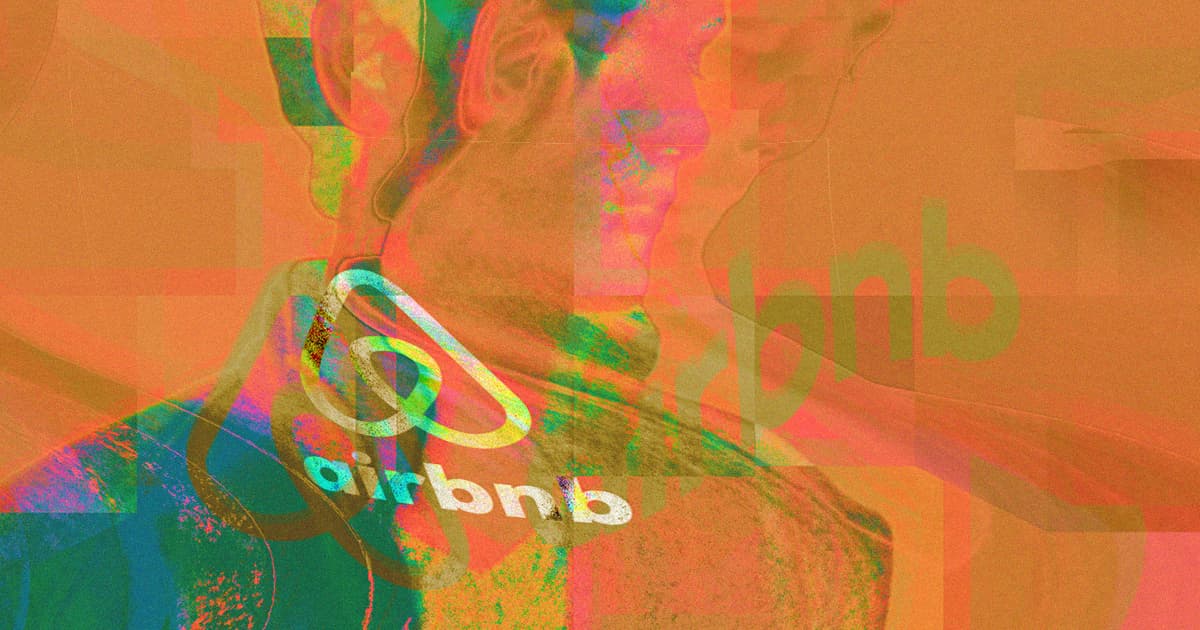 There's a four-bedroom Edinburgh unit with "original wood floors," listed by Christine. And there's a two-bathroom apartment in Gainesville with a double sofa bed and open kitchen plan, listed by Michel. A "beautiful apartment" in Berlin has a "floral feeling." A three-bedroom in Rome includes "utilities and toiletries."

There's just one problem with these Airbnb listings: they don't exist.

A new website called This Airbnb Does Not Exist uses machine learning to whip up plausible-yet-slightly-incoherent apartment listings — from a description to ersatz photos of the interior. The site's creator, Christopher Schmidt, was inspired by This Person Does Not Exist, another recent viral site that uses a neural network to generate photos of nonexistent people.

Schmidt trained This Airbnb Does Not Exist's image generator using a dataset of apartment interiors and its text generator using actual Airbnb listings. The result: fully furnished figments of the digital imagination.

Strikingly, Schmidt had little previous experience with machine learning. But by studying similar projects, he said, he was able to pull together a site that generates almost-convincing fictional rooms.

"This means that just about anyone with a couple hours to kill could create something just as compelling as I did," Schmidt wrote about the project. "While there are parts of the experience that are weak, overall, I think that it works: the listings are often dubious, but typically plausible enough that they would survive a quick glance."

READ MORE: This Airbnb Does Not Exist