Facebook Workers "Walk Out" Over Inaction on Trump Posts

"There isn't a neutral position on racism." 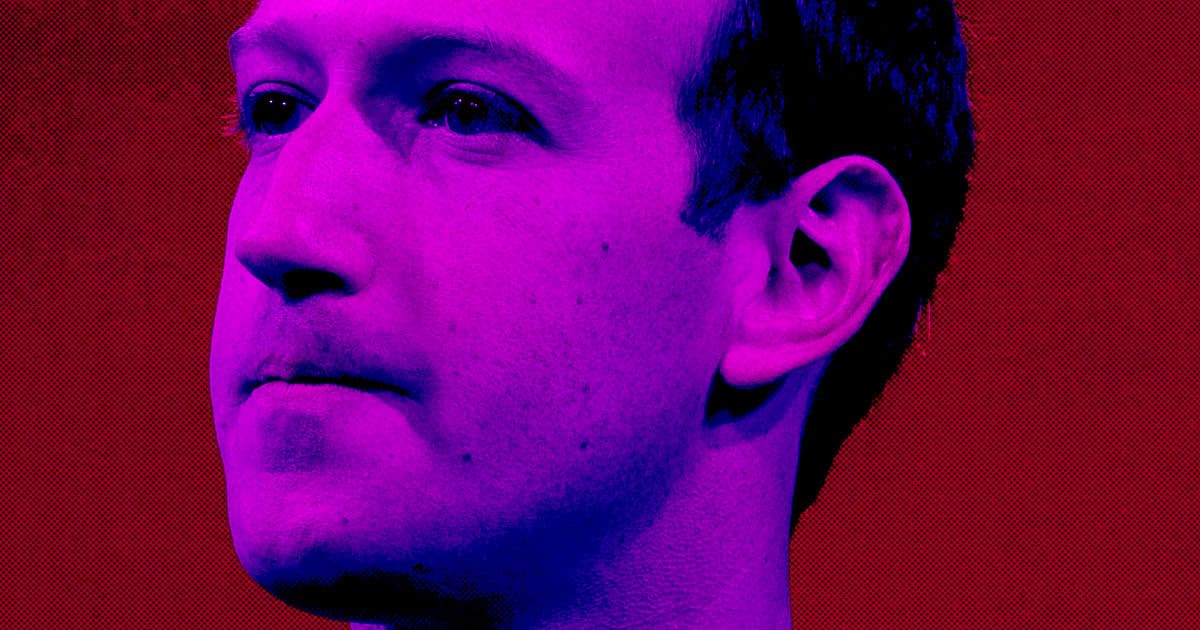 President Donald Trump has started a war with Twitter over the social network's decision to add labels to several of his tweets, noting that one of them "violated the Twitter Rules about glorifying violence" and prominently fact-checking another.

But Facebook CEO Mark Zuckerberg decided that his rival social network will do nothing about Trump's problematic posts — a decision that has many Facebook employees fuming. Now, dozens of employees decided to take the day off as part of a "virtual walkout" to support protests nationwide.

"Personally, I have a visceral negative reaction to this kind of divisive and inflammatory rhetoric," Mr. Zuckerberg wrote in a Friday post. “But I’m responsible for reacting not just in my personal capacity but as the leader of an institution committed to free expression."

After protests over the police killing of a black man named George Floyd in Minnesota, Trump wrote on Facebook "when the looting starts, the shooting starts," a phrase with a racially-charged history.

Trump also referred to protesters as "THUGS" and publicly called for governors to "dominate" activists.

Despite those troubling words, Zuckerberg argued that it wasn't Facebook's place to remove the president's posts.

"The President later posted again, saying that the original post was warning about the possibility that looting could lead to violence," Zuckerberg added in his Friday post. "We decided that this post, which explicitly discouraged violence, also does not violate our policies and is important for people to see."

"I have to say I am finding the contortions we have to go through incredibly hard to stomach," another employee wrote, according to internal messages obtained by The Verge. "Makes me sad and frankly ashamed," another added.

"I'm not alone inside of FB," Jason Stirman, a design manager at Facebook, tweeted on Saturday. "There isn't a neutral position on racism."

Senior employees are now threatening to resign if Zuckerberg does not change his mind, The New York Times reported.

Just ten days ago, Facebook announced it will allow workers to work at home permanently in light of the coronavirus outbreak.

Zuckerberg did announce a $10 million donation "to groups working on racial justice," according to a Monday post. He has also moved his weekly meeting with employees from Thursday to Tuesday, according to the Times.

The news comes after a Facebook manager said in November that the company had "a black people problem" where work culture doesn't allow the efforts of black people to be recognized or even acknowledged, as detailed in a memo published to Medium.

Read This Next
Bot Rush
An Overwhelming Number of Porn Bot Accounts "Drowned Out" Chinese Protest Content on Twitter
Hardcore Mode
Even Twitter's Intern Just Resigned in Disappointment
This is Exhausting
Elon Musk Seems to Be Trying to Weasel Out of Vote to Resign
Backtrack, Backtrack
It Turns Out Elon Musk’s Stalking Incident Had Nothing to Do With ElonJet
Keep Twitter Alive
Elon Musk Polled Twitter to Ask If He Should Resign, and the Results Were RESOUNDING
More on Future Society
Gas Giant
Yesterday on the byte
Journalist Eats Lab-Grown Chicken, Gets "Weirdly Gassy"
Musk Rats
Thursday on the byte
Twitter Is Quietly Re-Suspending the Lunatics Elon Musk Let Back On
Going Wireless
Wednesday on futurism
Hackers Took Over a Subdomain of Wired.com for Several Months and Replaced It With Sleazy Online Casino Content
READ MORE STORIES ABOUT / Future Society
Keep up.
Subscribe to our daily newsletter to keep in touch with the subjects shaping our future.
+Social+Newsletter
TopicsAbout UsContact Us
Copyright ©, Camden Media Inc All Rights Reserved. See our User Agreement, Privacy Policy and Data Use Policy. The material on this site may not be reproduced, distributed, transmitted, cached or otherwise used, except with prior written permission of Futurism. Articles may contain affiliate links which enable us to share in the revenue of any purchases made.
Fonts by Typekit and Monotype.