Breaking rules or not, It's pretty messed up. 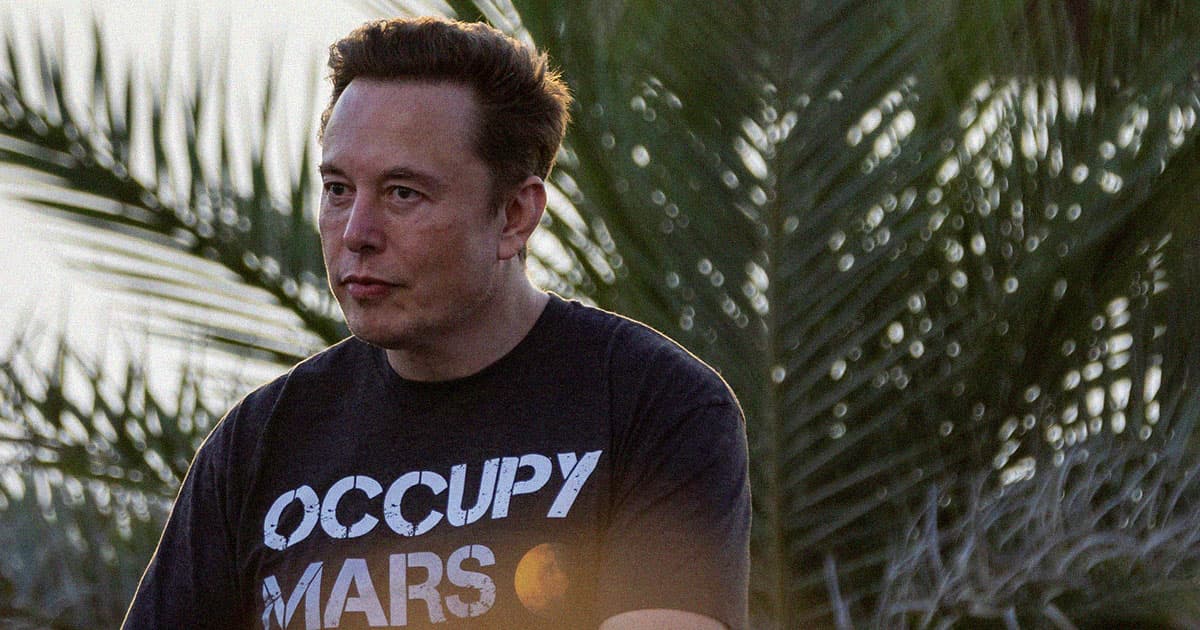 Neuralink co-founder and co-CEO Elon Musk had twins with Neuralink executive Shivon Zilis last year, a decision that may have broken the brain computer interface company's corporate policies, Reuters reports — on top of being an ethically dubious and inappropriate breach of professional conduct.

The babies, revealed in court documents obtained by Insider earlier this year, cause a problem for Musk: the rules set in Neuralink's 62-page employee handbook can't quite account for the unusual relationship between Zilis and Musk, according to experts.

"Whatever lawyer wrote this language did not contemplate this situation," Nell Minow, vice chair of corporate governance consultancy ValueEdge Advisors, told Reuters, after reviewing the handbook, adding that the arrangement fell "between the cracks."

While experts disagree whether the relationship actually infracts on any rules in the company's handbook, one fact remains: Musk impregnated one of his closest advisers and executive subordinates, a conflict of interest generator that undermines confidence in his judgment.

Besides, there's evidence that the two have had or are in a romantic relationship, though Neuralink and Zilis maintain that the twins were conceived via IFV and that the relationship is non-romantic.

But as Insider found last month, they both listed the same address in the document filings, for a multi-million dollar mansion in Austin, Texas.

Then there's Zilis' public adoration of Musk. In a tweet back in May 2020, Zilis said that she'd "never met anyone who goes through more personal pain to fight for an inspiring future for humanity — and has done so tirelessly for decades."

Zilis has also been an executive for several of Musk's ventures, working at a project director for Tesla before joining OpenAI's board of directors and later Neuralink, further scrambling professional boundaries.

Despite weeks of public outrage over the news of Zilis and Musk's relationship and birth of their twins, Zilis has continued to work for Musk. According to Reuters' sources, the two have continued to helm internal and external company meetings together.

In short, calling the relationship non-romantic or something that doesn't fall under the "personal relationship" or "close friendship" header, as laid out in Neuralink's code of conduct, is a stretch.

Sure, there's still a lot we don't know about Zilis and Musk's relationship. But it's nonetheless a situation that should have anybody worried about other instances of high-level executives exploiting corporate power structures to have relationships, let alone children, with their subordinates.

Is this how Musk plans to repopulate the Earth? The CEO has maintained that population decline is the biggest crisis facing humanity to this day — even bigger than global warming, he said this week.

It's yet another example of Musk setting a new contentious standard when it comes to professional conduct. And that should have anybody worried. As the richest man in the world, Musk holds a tremendous amount of influence on corporate culture.

His decision to have children with one of his closest advisers is yet another step down an already slippery slope.