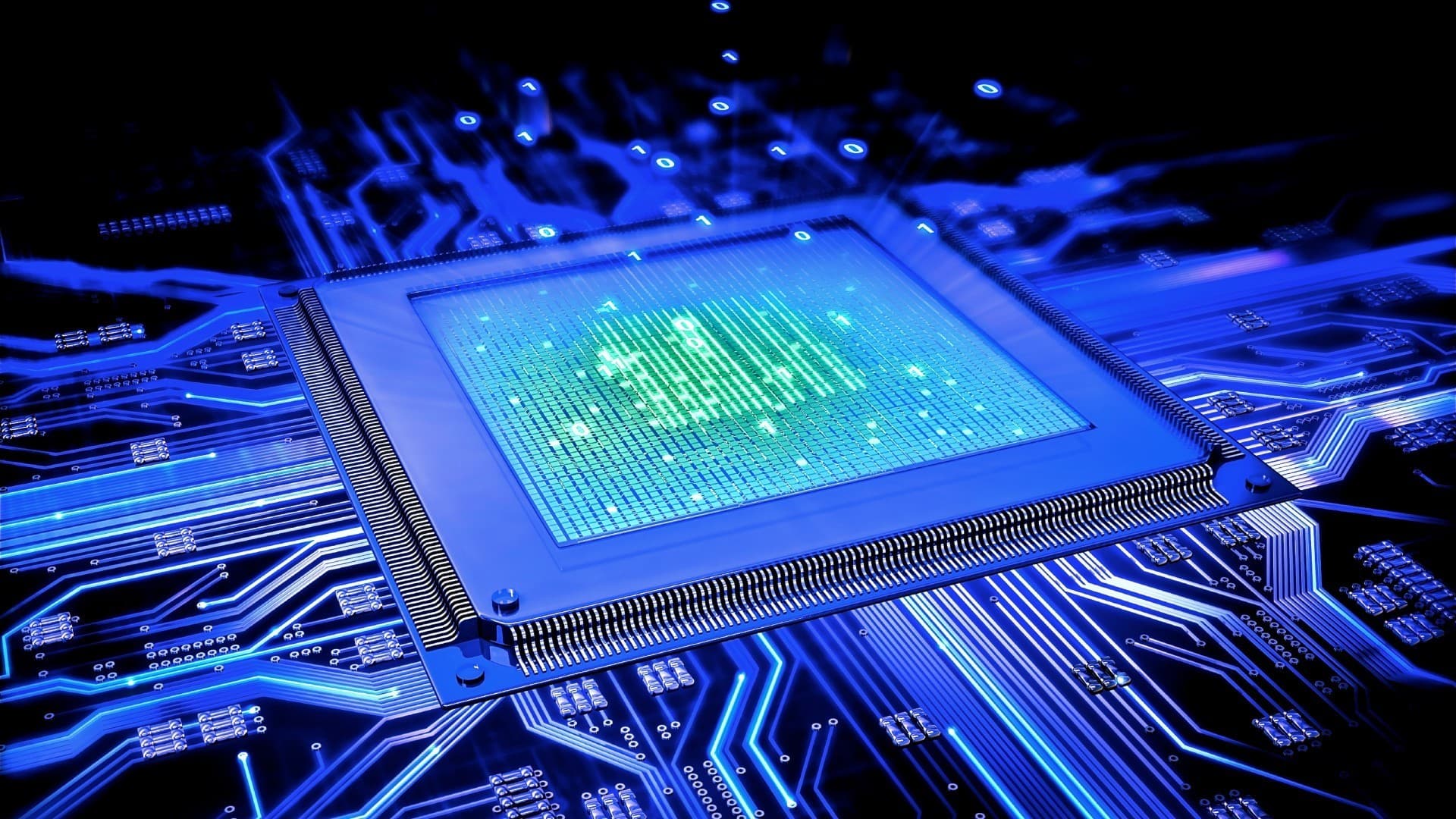 Out of the Shadows

KnuEdge is a "neural technology innovation company," an outfit that builds hardware and software based on neural technology, with a main focus on human-machine interaction. While newly revealed publicly, it has been in stealth mode for a decade now, and has already raised $100 million in funding to build its neural chips.

The company has revealed its two primary products: KnuVerse, which is a voice authentication technology, and KnuPath, its state-of-the-art neural chip. It has also unveiled Knurld.io, a software development kit with a cloud-based voice recognition and authentication service.

Foremost of these offerings is KnuPath. Its inspiration comes from the inner workings of the brain, much like several products of IBM. Specifically, the chip is built on the same biological principles that the brain uses to get a lot of computing work done with a small amount of power, something called “sparse matrix heterogeneous machine learning algorithms.”

KnuPath has something called LambdaFabric computing. The chip, KnuEdge's first model, has 256 cores. Each of the cores could be made to run a different algorithm and run them simultaneously, since the LambdaFabric makes it possible to instantly connect these cores to each other. The LambdaFabric is designed to connect up to 512,000 devices, which gives it an interaction delay of only 400 nanoseconds.

KnuVerse comes from military-grade voice recognition and authentication technology, and hopes to develop the potential of voice interfaces in next-generation computing. It primarily focuses on the biometrics side, the use of the human voice to authenticate computers, mobile/web apps and IoT (Internet-of-Things) devices. Its technology eliminates noise, allowing for use even in extremely loud environments.

Part of the development of voice technologies is Knurld.io, which allows businesses and other parties to tap into the technology of KnuVerse. It delivers speaker authentication interfaces for developers and businesses, so that the voice recognition and authentication service can be integrated into apps and other UI's.

And to think—the idea for the company and its cutting edge technology arose over a perceived need to supply faster and more efficient computing, able to crunch tens of millions of lines of computer code, for a potential Mars mission.

"It all started over a mission to Mars," says Goldin, with immense and justifiable pride in the new endeavor.

Read This Next
AI Bigots
That AI Image Generator Is Spitting Out Some Awfully Racist Stuff
Mind Bender
Physicist: The Entire Universe Might Be a Neural Network
AI Baby
Listen To An AI's Nightmarish Beatboxing
Futurism
The Army Is Afraid Soldiers Will Be Distracted From Information Overload. AI Could Help.
Futurism
To Understand Why Animals Behave The Way They Do, Scientists Need AI
More on Artificial Intelligence
Wow!
Yesterday on the byte
BuzzFeed Announces Plans to Use OpenAI to Churn Out Content
I Have a Dream of...
Yesterday on futurism
ChatGPT Shamelessly Writes Letter Announcing Layoffs While Promoting Execs and Quoting MLK
Good Morning!
Wednesday on the byte
Startup's Plans for Robot Lawyer Nixed After CEO Threatened With Jail
READ MORE STORIES ABOUT / Artificial Intelligence
Keep up.
Subscribe to our daily newsletter to keep in touch with the subjects shaping our future.
+Social+Newsletter
TopicsAbout UsContact Us
Copyright ©, Camden Media Inc All Rights Reserved. See our User Agreement, Privacy Policy and Data Use Policy. The material on this site may not be reproduced, distributed, transmitted, cached or otherwise used, except with prior written permission of Futurism. Articles may contain affiliate links which enable us to share in the revenue of any purchases made.
Fonts by Typekit and Monotype.