EU to Internet Companies: You Have Three Months to Get Rid of Extremist Content

"We still need to react faster against terrorist propaganda and other illegal content.” 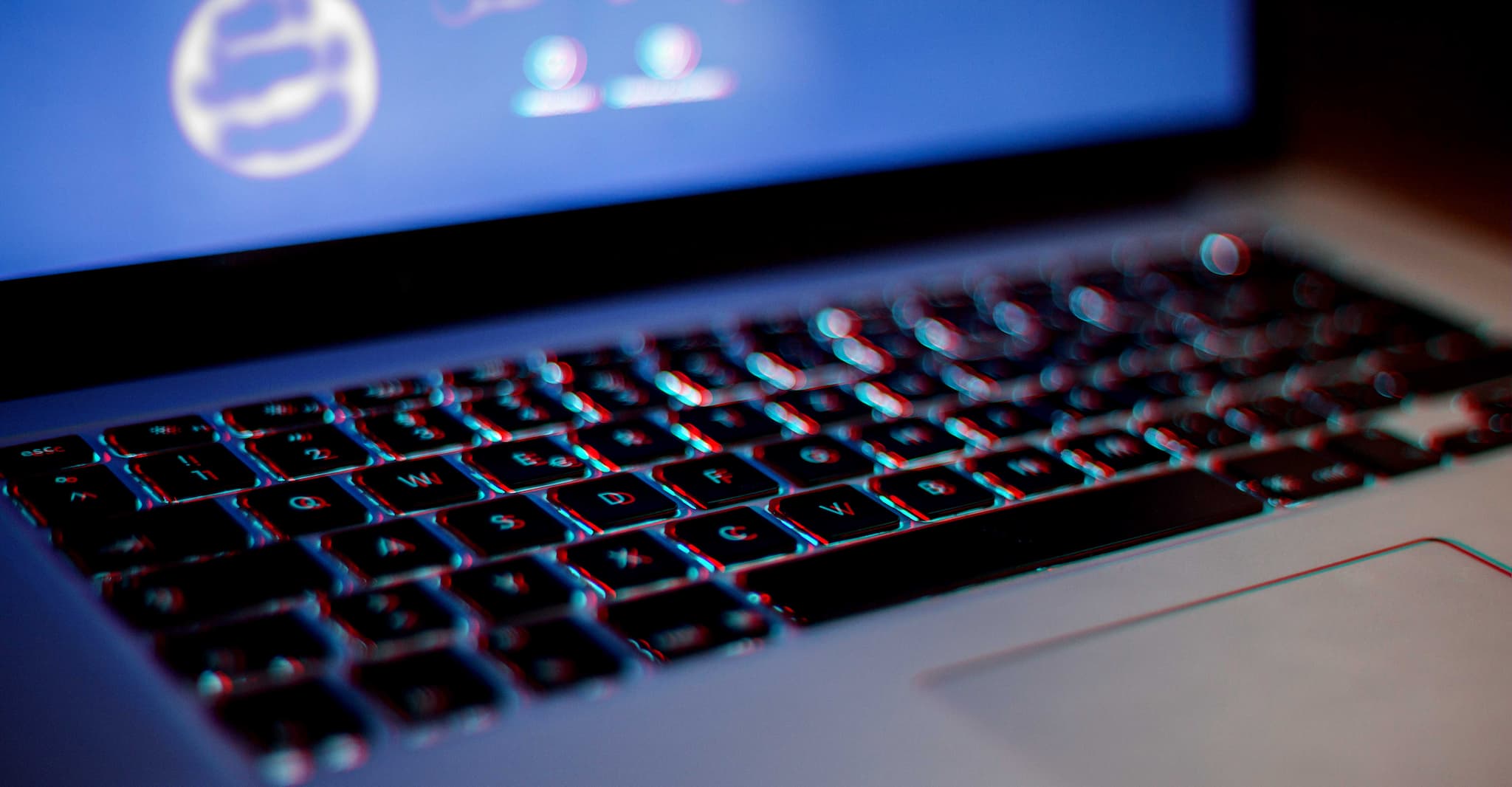 The European Commission advised companies that removing "terrorist content" like hate speech and Islamic State propaganda should be prioritized, according to a report from Reuters. They also set guidelines for curbing other illegal content, including the unauthorized sharing of copyrighted material — but companies have six months, not three, to address those concerns.

“While several platforms have been removing more illegal content than ever before ... we still need to react faster against terrorist propaganda and other illegal content which is a serious threat to our citizens’ security, safety and fundamental rights,” said Digital commissioner Andrus Ansip in a press release.

The Commission also stated that internet companies needed to be prepared to take down extremist content within an hour of being notified. It recommended companies are implement automated systems that flag and remove illegal content as soon as it is posted.

While these recommendations are non-binding, they could factor into future legislation. If there isn't sufficient evidence after three months that internet companies are curbing recommended content, the European Commission may pass continent-wide laws that would compel companies to pursue similar action.

Germany already introduced a law to curb the use of social media to publish hate speech in October 2017. Sites and services that don't get rid of the content within 24 hours (or seven days for more complex cases) are subject to fines of up to €50 million by German authorities, according to a report from Tech Crunch.

Both Germany and the European Union's guidelines are efforts to minimize the flood of easily accessible extremist content on the internet. According to the Guardian, European governments have said that this type of content has inspired radical individuals who have executed terrorist attacks in various European cities.

If the EU can successfully curb terrorist content on the internet, it could play a role in preventing tragedies like the Paris attacks in November 2015, or the 2016 attack on a Christmas market in Berlin.

Read This Next
Heating Up
Employees at TikTok Apparently Have a Secret Button That Can Make Anything Go Viral
Hardcore Mode
Even Twitter's Intern Just Resigned in Disappointment
Confrontation is Hard
Former Facebook Exec Says Zuckerberg Has Surrounded Himself With Sycophants
Gamer Word
Scientists Find That Gamers Are Indeed More Racist and Sexist Than Normies
Uh Oh
Research Confirms TikTok Is a Cesspool of Misinformation
More on Future Society
Musk Rats
4:54 PM on the byte
Twitter Is Quietly Re-Suspending the Lunatics Elon Musk Let Back On
Going Wireless
Yesterday on futurism
Hackers Took Over a Subdomain of Wired.com for Several Months and Replaced It With Sleazy Online Casino Content
Spreadsheet Guy
Tuesday on the byte
Sam Bankman-Fried Posts Excel Docs That He Says Shows Nothing Was His Fault
READ MORE STORIES ABOUT / Future Society
Keep up.
Subscribe to our daily newsletter to keep in touch with the subjects shaping our future.
+Social+Newsletter
TopicsAbout UsContact Us
Copyright ©, Camden Media Inc All Rights Reserved. See our User Agreement, Privacy Policy and Data Use Policy. The material on this site may not be reproduced, distributed, transmitted, cached or otherwise used, except with prior written permission of Futurism. Articles may contain affiliate links which enable us to share in the revenue of any purchases made.
Fonts by Typekit and Monotype.