They are taking a “hard line” against violent extremists. 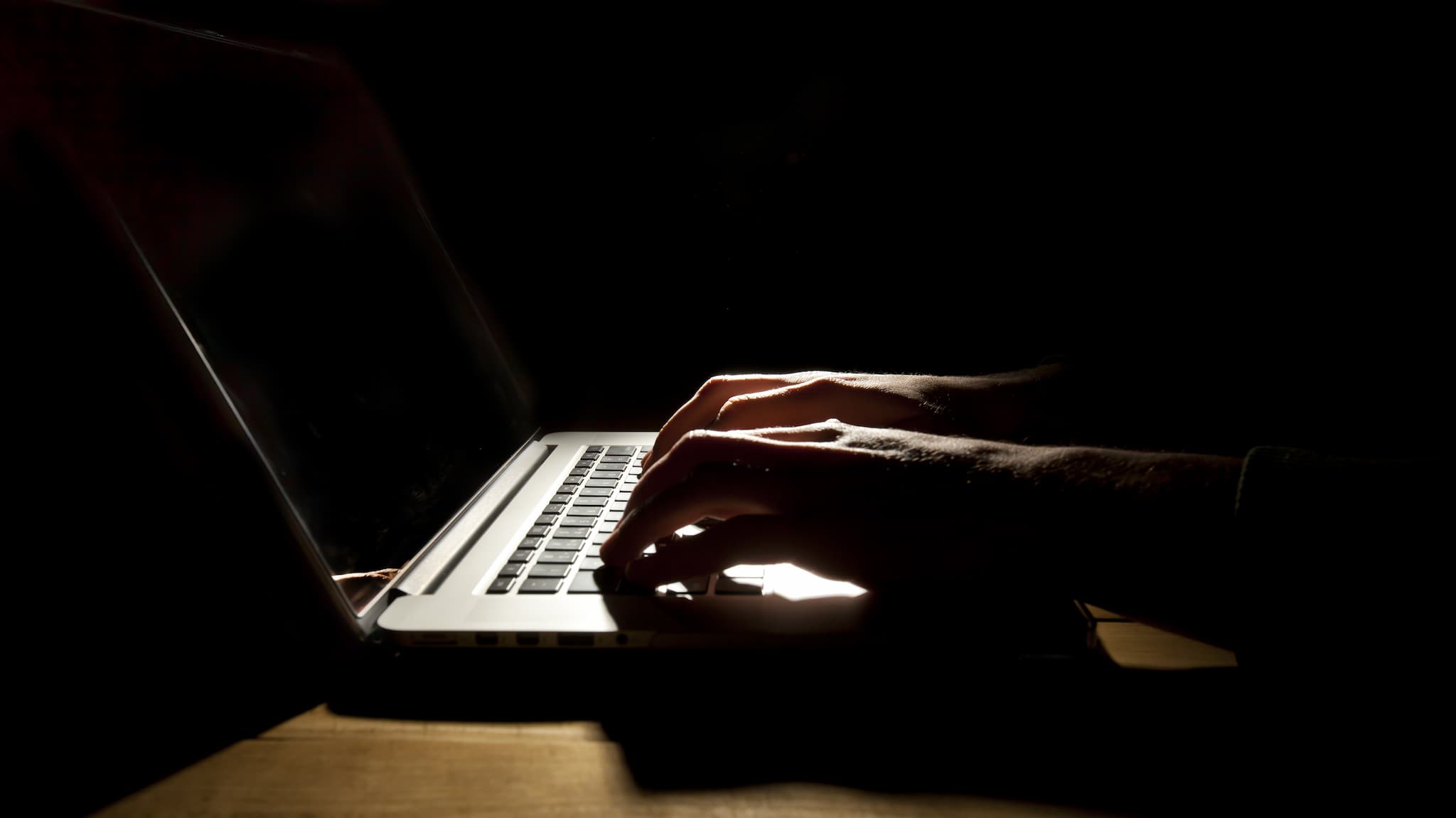 Four of the biggest names in tech and the internet have joined forces to fight terrorism right at its online roots. Microsoft, Facebook, Youtube, and Twitter have created the Global Internet Forum to Counter Terrorism.

Terrorist organizations, such as ISIS, use social media as a tool for recruitment, and often those platforms are heavily criticized for their inadvertent facilitation of such activity. As a response, Twitter has released a blog post that goes over the goals of the new forum, saying, "We take these issues very seriously, and each of our companies have developed policies and removal practices that enable us to take a hard line against terrorist or violent extremist content on our hosted consumer services."

The forum will help these social media companies to cooperate more easily with each other as well as with governmental agencies, smaller companies, and non-governmental organizations with an interest in battling terrorism.

Assessing the successfulness of existing anti-terrorist recruitment efforts is difficult, if not impossible. However, with greater cooperation, we can ensure that methods can be researched and deployed on a larger scale to maximize effectiveness.

Fighting terrorism has long been more than simply a matter of boots on the ground. With rapid technological development, the battle is getting even more complicated. We can only hope this initiative can help to mitigate the damage.

Read This Next
I Silence Thee
Leaked Messages Seem to Show Elon Musk Using Twitter to Punish His Enemies
Heating Up
Employees at TikTok Apparently Have a Secret Button That Can Make Anything Go Viral
Hardcore Mode
Even Twitter's Intern Just Resigned in Disappointment
Confrontation is Hard
Former Facebook Exec Says Zuckerberg Has Surrounded Himself With Sycophants
Uh Oh
Research Confirms TikTok Is a Cesspool of Misinformation
More on Future Society
Balloon News
Yesterday on futurism
China Says "Spy Balloon" Soaring Over America Is Completely Innocent
Down in Flames
Wednesday on the byte
Elon Musk Apparently Thinks Twitter Is a "Flaming Dumpster Rolling Down the Street"
All Tomorrow's Pa...
Wednesday on the byte
Party Startup Says It Has Zero Plans to Make Any Money With Investors' Funds
READ MORE STORIES ABOUT / Future Society
Keep up.
Subscribe to our daily newsletter to keep in touch with the subjects shaping our future.
+Social+Newsletter
TopicsAbout UsContact Us
Copyright ©, Camden Media Inc All Rights Reserved. See our User Agreement, Privacy Policy and Data Use Policy. The material on this site may not be reproduced, distributed, transmitted, cached or otherwise used, except with prior written permission of Futurism. Articles may contain affiliate links which enable us to share in the revenue of any purchases made.
Fonts by Typekit and Monotype.