Their algorithm focuses on subtext, not just keywords. 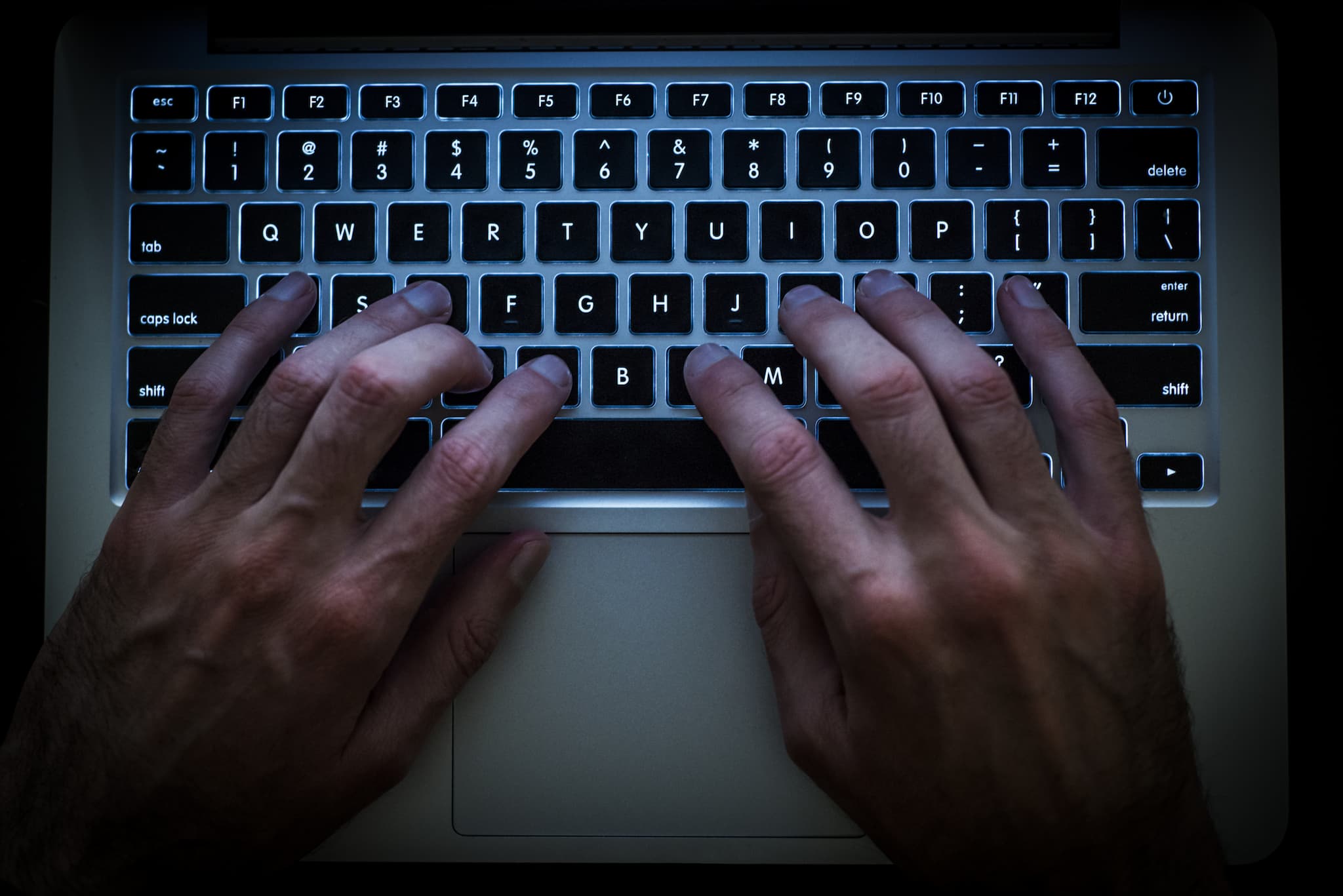 In an ideal world, the best stopper for hate speech is an individual's good sense of decency and propriety — in other words, a deep and profound respect of the human person, regardless of differences in opinion, race, or gender. However, we don't live in an ideal world. As such, hate speech abounds, and the relatively free space social media offers us has given it a platform that's equally destructive — or perhaps even more so.

Social networking sites have attempted to control the problem, but to little or no avail. While you can report hate speech, it's just physically impossible to monitor every single offender, every stream of derogatory utterances posted in private conversations or public forums. Unless you're not human — which is what researchers are trying to explore by using artificial intelligence (AI) to finally crack down on the problem of hate speech.

Haji Mohammad Saleem and his colleagues from McGill University in Montreal, Canada, developed an AI that learns how members of hateful communities speak. This is a different tactic than attempted by Google parent company Alphabet's Jigsaw, focusing on certain key words or phrases resulting in a toxicity score. According to New Scientist, it didn't work. The comment "you're pretty smart for a girl" was marked 18% similar to what people considered toxic, while "i love Fuhrer" was marked 2% similar.

In a paper published online, Saleem and his team described how their AI works. Their machine learning algorithm was trained using data dumps of posts in the most active support and abuse groups in Reddit between 2006 and 2016, in addition to posts on other forums and websites. They focused on three groups that have often received abuse, online and otherwise: African Americans, people who are overweight, and women.

Their algorithm caught subtext which could easily be lost when one relies on just keywords, and resulted in fewer false-positives than the keyword method. "Comparing hateful and non-hateful communities to find the language that distinguishes them is a clever solution," Cornell University professor Thomas Davidson told New Scientist. However, there are still limitations. The team's AI was trained on Reddit posts and it may not be as effective on other social media websites. Furthermore, it also missed some obviously offensive speech which keyword-based AI would catch. That's understandable, though. Stopping hate speech is as tricky as catching online terrorist propaganda.

Indeed, while AI may become better at catching online hate, it might not be able to do it alone. "Ultimately, hate speech is a subjective phenomenon that requires human judgment to identify," Davidson added. Human decency may be something no AI can replace.

Read This Next
Naughty Botty
Amazing "Jailbreak" Bypasses ChatGPT's Ethics Safeguards
Immortality Lite
Metaverse CEO Says ChatGPT Is Speeding Up Timeline for Emulating Dead People
Bot Wreck
Red Ventures Knew Its AI Lied and Plagiarized, Deployed It at CNET Anyway
Locker Room
Leaked Messages Show How CNET's Parent Company Really Sees AI-Generated Content
I Have a Dream of Mass Layoffs
ChatGPT Shamelessly Writes Letter Announcing Layoffs While Promoting Execs and Quoting MLK
More on Artificial Intelligence
Un Criminel Notoire
2:39 PM on the byte
ChatGPT Will Gladly Spit Out Defamation, as Long as You Ask for It in a Foreign Language
Sing Me a Song
Yesterday on the byte
Google Officially Announces ChatGPT Competitor Called "Bard"
Hmmmmmmmm
Yesterday on the byte
Head of ChatGPT Admits She Had Concerns About Releasing It Publicly
READ MORE STORIES ABOUT / Artificial Intelligence
Keep up.
Subscribe to our daily newsletter to keep in touch with the subjects shaping our future.
+Social+Newsletter
TopicsAbout UsContact Us
Copyright ©, Camden Media Inc All Rights Reserved. See our User Agreement, Privacy Policy and Data Use Policy. The material on this site may not be reproduced, distributed, transmitted, cached or otherwise used, except with prior written permission of Futurism. Articles may contain affiliate links which enable us to share in the revenue of any purchases made.
Fonts by Typekit and Monotype.