"Human behavior is data and AI is a data model." 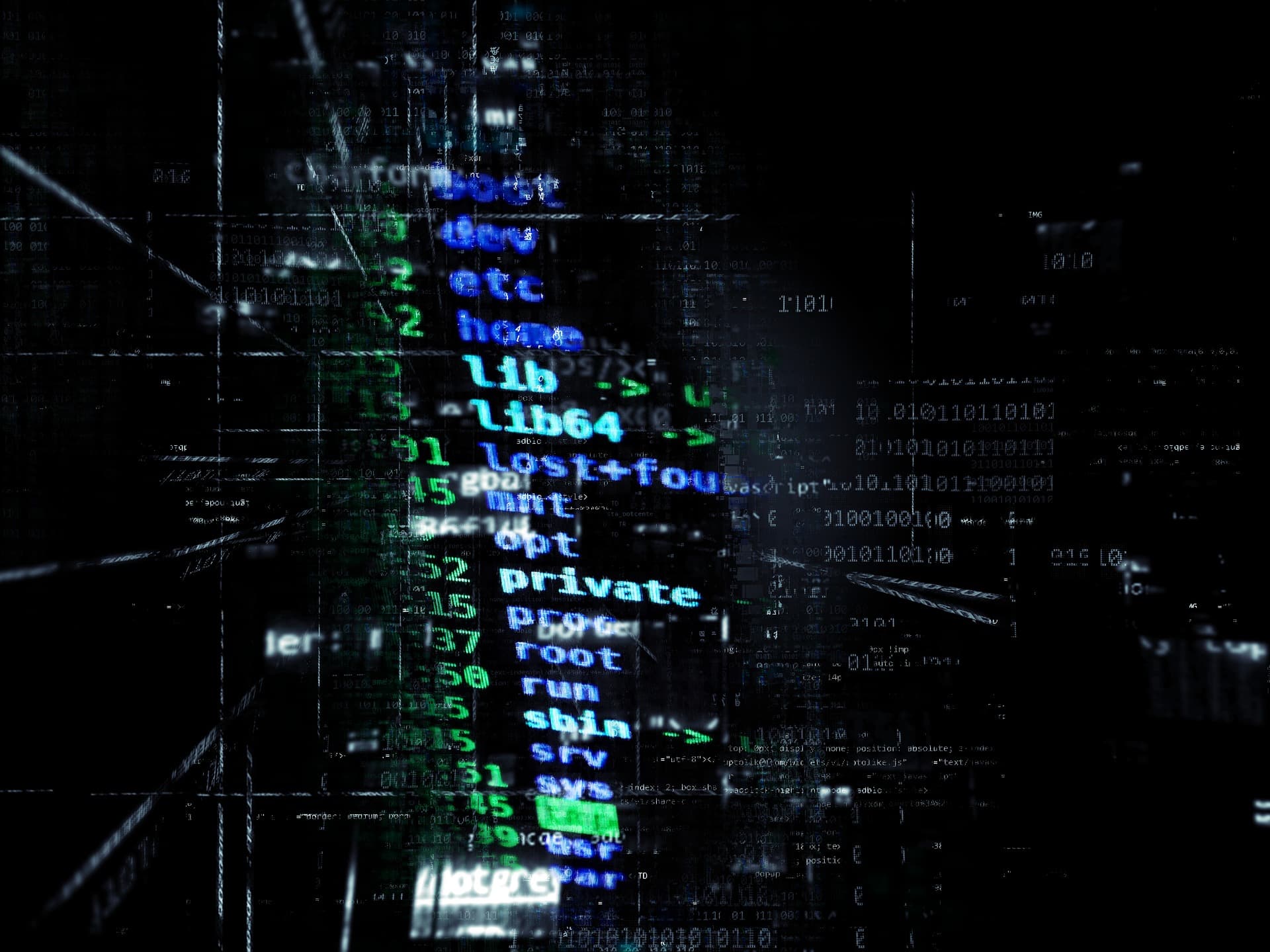 The United States Central Intelligence Agency (CIA) requires large quantities of data, collected from a variety of sources, in order to complete investigations. Since its creation in 1947, intel has typically been gathered by hand. The advent of computers has improved the process, but even more modern methods can still be painstakingly slow. Ultimately, these methods only retrieve minuscule amounts of data when compared what artificial intelligence (AI) can gather.

According to information revealed by Dawn Meyerriecks, the deputy director for technology development with the CIA, the agency currently has 137 different AI projects underway. A large portion of these ventures are collaborative efforts between researchers at the agency and developers in Silicon Valley. But emerging and developing capabilities in AI aren't just allowing the CIA more access to data and a greater ability to sift through it. These AI programs have taken to social media, combing through countless public records (i.e. what you post online). In fact, a massive percentage of the data collected and used by the agency comes from social media.

As you might know or have guessed, the CIA is no stranger to collecting data from social media, but with AI things are a little bit different, "What is new is the volume and velocity of collecting social media data," said Joseph Gartin, head of the CIA's Kent School. And, according to Chris Hurst, the chief operating officer of Stabilitas, at the Intelligence Summit, "Human behavior is data and AI is a data model."

According to Robert Cardillo, director of the National Geospatial-Intelligence Agency, in a June speech, "If we were to attempt to manually exploit the commercial satellite imagery we expect to have over the next 20 years, we would need eight million imagery analysts." He went on to state that the agency aims to use AI to automate about 75% of the current workload for analysts. And, if they use self-improving AIs as they hope to, this process will only become more efficient.

While countries like Russia are still far behind the U.S. in terms of AI development, especially as it pertains to intelligence, there seems to be a global push — if not a race — forward.  Knowledge is power, and creating technology capable of extracting, sorting, and analyzing data faster than any human or other AI system could is certainly sounds like a fast track to the top.  As Vladimir Putin recently stated on the subject of AI, "Whoever becomes the leader in this sphere will become the ruler of the world."

Read This Next
Shooting Feet
After Saying He Wanted an Open Algorithm, Elon Musk Just Fired the Twitter Team Responsible for Doing Just That
White Voice
Cursed Startup Using AI to Remove Call Center Workers' Accents
My Picasso
OpenAI Says It's Fine to Sell Images Made With DALL-E 2
Craiyon Dreams
The Creator of That Viral Image Generating AI Loves All Your Weird Creations
What's Happening?
Google Insider Says Company's AI Could "Escape Control" and "Do Bad Things"
More on Artificial Intelligence
I'm a Cool Boss(w...
Nov 23 on the byte
Companies Already Investing in Tech to Scan Employees’ Brains
Language Moron
Nov 20 on the byte
Facebook Takes Down AI That Churns Out Fake Academic Papers After Widespread Criticism
Uncanny Covers
Nov 2 on the byte
This Deepfake AI Singing Dolly Parton's "Jolene" Is Worryingly Good
READ MORE STORIES ABOUT / Artificial Intelligence
Keep up.
Subscribe to our daily newsletter to keep in touch with the subjects shaping our future.
+Social+Newsletter
TopicsAbout UsContact Us
Copyright ©, Camden Media Inc All Rights Reserved. See our User Agreement, Privacy Policy and Data Use Policy. The material on this site may not be reproduced, distributed, transmitted, cached or otherwise used, except with prior written permission of Futurism. Articles may contain affiliate links which enable us to share in the revenue of any purchases made.
Fonts by Typekit and Monotype.