Enter Virtual Reality From Your Phone With Huawei VR 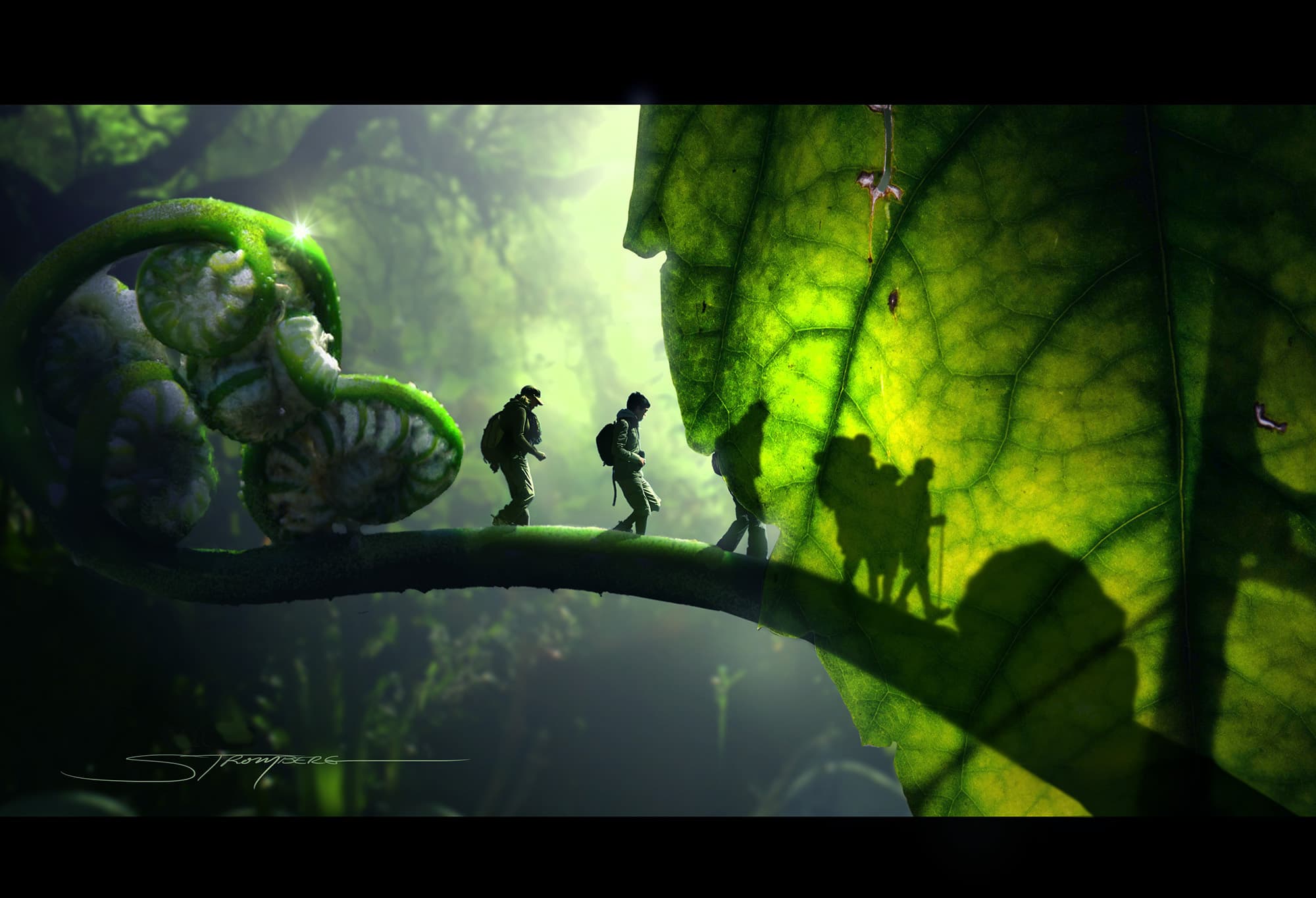 As soon as technologies advanced to a point where companies could translate their products into virtual reality devices, the mobile world joined in the VR rush. And now, we have another new player—Huawei. But with popular products such as the Samsung Gear VR or the LG 360 VR, what does Huawei have to add to the mobile virtual reality bandwagon?

The Chinese electronics company revealed the product when they announced the release of their new smartphone, the P9.

The P9 smartphone works together with the Huawei VR as its interface and processor pretty much the same way the Samsung Gear VR does it. It also has a trackpad on one side, giving the user access to a number of different functions and allowing the use of the phone even while it's in the headset.

The headset operates with the usual 20ms low latency and 95° field-of-view (the Samsung Gear VR offers 96°) and an anti-blue light filter.

However, its display is limited by the P9's 1080p screen, which isn't much when it comes to the current devices out in the market. But unlike the Samsung Gear VR, this product is reportedly the first to incorporate 360-degree sound field (as long as it's running the right content, that is).

The company asserts that, as soon as the product is released, it will have about 4,000 videos and 40 games. The device's pricing and availability have not been announced yet, but the specs give an idea on where Huawei places itself in the virtual reality market.

Read This Next
Futurism
Samsung's New Virtual Reality Camera Sold Out in 5 Minutes
Futurism
Huawei Tech Turns Phones Into Virtual Reality Portals
Futurism
Lytro's Light Field Movie Camera Could Revolutionize Film Production
Futurism
Microsoft is now testing out multi-person virtual reality
Futurism
This system uses augmented reality to help prepare surgeons for operations
More on Virtuality
Who's This For?
Oct 11 on the byte
Meta's Uber-Expensive New VR Headset Is Dead on Arrival
We Met Online
Aug 21 on the byte
People Are Going on Dates in the Metaverse and It Sounds Very Strange
Spare Us
Aug 17 on the byte
Wave of Criticism Hits Zuckerberg's Metaverse for Looking Like Crap
READ MORE STORIES ABOUT / Virtuality
Keep up.
Subscribe to our daily newsletter to keep in touch with the subjects shaping our future.
+Social+Newsletter
TopicsAbout UsContact Us
Copyright ©, Camden Media Inc All Rights Reserved. See our User Agreement, Privacy Policy and Data Use Policy. The material on this site may not be reproduced, distributed, transmitted, cached or otherwise used, except with prior written permission of Futurism. Articles may contain affiliate links which enable us to share in the revenue of any purchases made.
Fonts by Typekit and Monotype.