Their VR headset looks a lot like the Samsung Gear VR

Huawei VR comes in three sets made to fit each of the company’s three new devices, the P9, P9 Plus, and the Mate 8. Huawei VR is also the first VR headset to offer a 360-degree sound field—granted that you’ve got the content and that your headphones are up to the task. 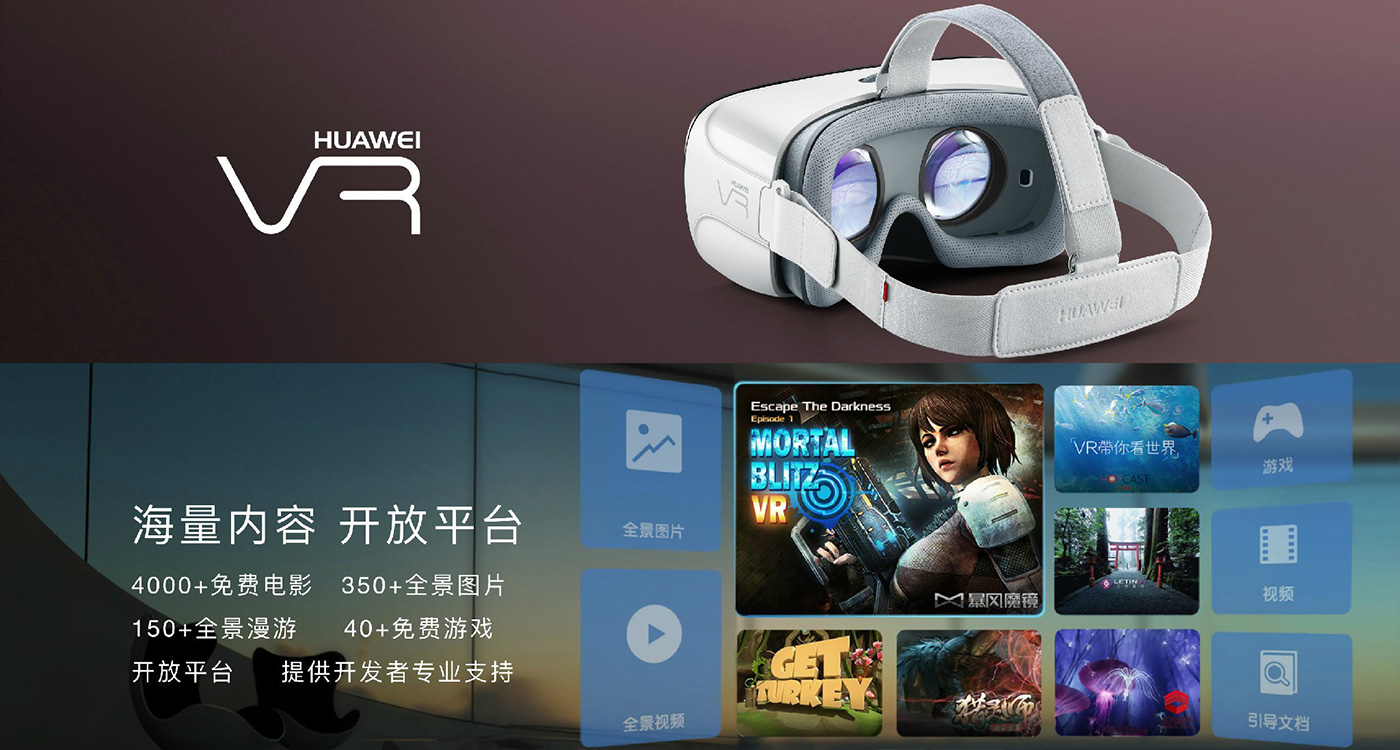 Just like the Samsung Gear VR, Huawei VR headsets work by opening the front cover and secure the appropriate phone running a VR app. The headset also has a touch panel, a back button, and volume buttons.

Huawei VR will have 4,000 movies, over 40 games, 150 panoramic tours, and 350 panoramic images, all available for free. No price or release dates have been announced yet.