Elon Musk: These Are the 5 Most Important Problems We Need to Solve

"Stuff doesn't need to change the world just to be good." 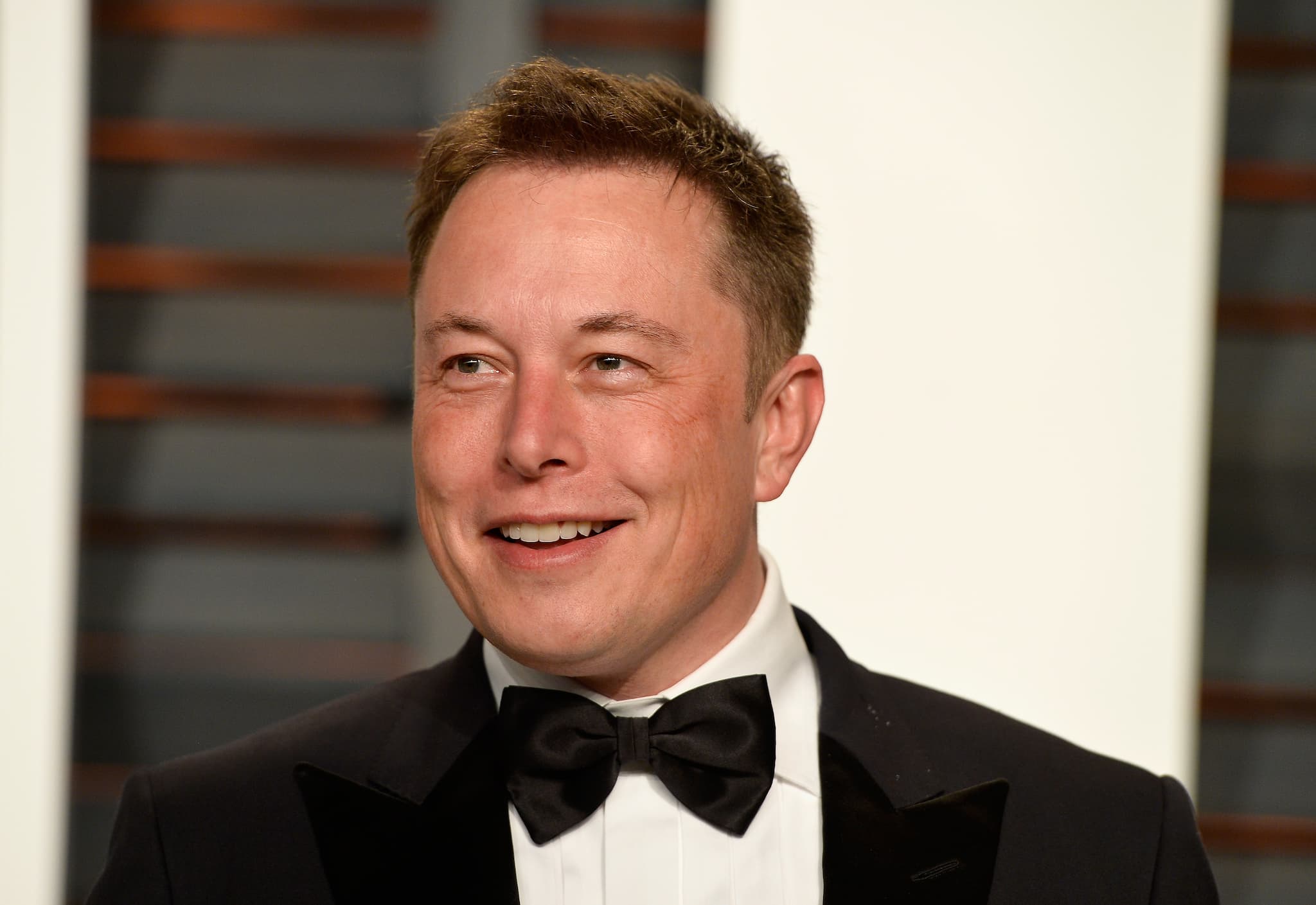 While many 2o-something-year-olds are just finding their way in the world, young Elon Musk was already looking for ways to change it way back in 1995 (when he was that age).

In a well-known 2015 discussion with Neil deGrasse Tyson for the physicist's StarTalk Radio podcast, Musk lists the five things he thought would most affect the future of humanity (the internet, sustainable energy, space exploration, artificial intelligence, and rewriting human genetics).

Just 25 years later, and he has already impacted three of the five areas he identified way back in the nineties. To that end, in the below video, he dives into the largest problems that we need to tackle today, and which could have the biggest impact on the future.

As part of an interview with Y Combinator for its "How to Build the Future" series, Musk was asked to reflect on that same concept — the things that could have the biggest impact on the future — so that today's young people can think about how to innovate in those fields.

While Musk identifies such high-concept, high-tech areas as genetic reprograming, increasing the bandwidth interface of the brain, and artificial intelligence as being ripe for innovation, he encourages today's youth to think both big and small.

"Even if you don't have a revolutionary idea, that doesn't mean your contribution to society can't be worthwhile," Musk asserts in the interview.

So whether you're thinking up a new Instagram filter or trying to find a cure for Alzheimer's, know that Elon Musk has your back.

Read This Next
Butcher Shop
Neuralink Employees Admit Company Has Killed 1,500 Animals So Far
PDA
Elon Musk Is Faving Posts on Twitter That Are Making Our Skin Crawl With Embarrassment
From Our Partners
Build A Robotic Toy Car With This DIY Self-Driving Vehicle Kit
From Our Partners
This NASA Apollo 15 Commemorative Watch Is Historic In Its Own Right
From Our Partners
Build Your Own Self-Driving Car With This DIY Kit
More on Sci-Fi Visions
FROM THE DEPT. OF...
Wednesday on futurism
The Best Tablets for Note-Taking of 2022
Crypto Apocalypse
Wednesday on the byte
Crypto Investors Despondent After Losing Life Savings in FTX "Bloodbath"
HIV Vaccine
Dec 2 on neoscope
Scientists Hopeful About Promising Results From HIV Vaccine
READ MORE STORIES ABOUT / Sci-Fi Visions
Keep up.
Subscribe to our daily newsletter to keep in touch with the subjects shaping our future.
+Social+Newsletter
TopicsAbout UsContact Us
Copyright ©, Camden Media Inc All Rights Reserved. See our User Agreement, Privacy Policy and Data Use Policy. The material on this site may not be reproduced, distributed, transmitted, cached or otherwise used, except with prior written permission of Futurism. Articles may contain affiliate links which enable us to share in the revenue of any purchases made.
Fonts by Typekit and Monotype.