Elon Musk: "The Singularity for This Level of the Simulation Is Coming Soon"

In this case, he's talking about a universe other than our own. 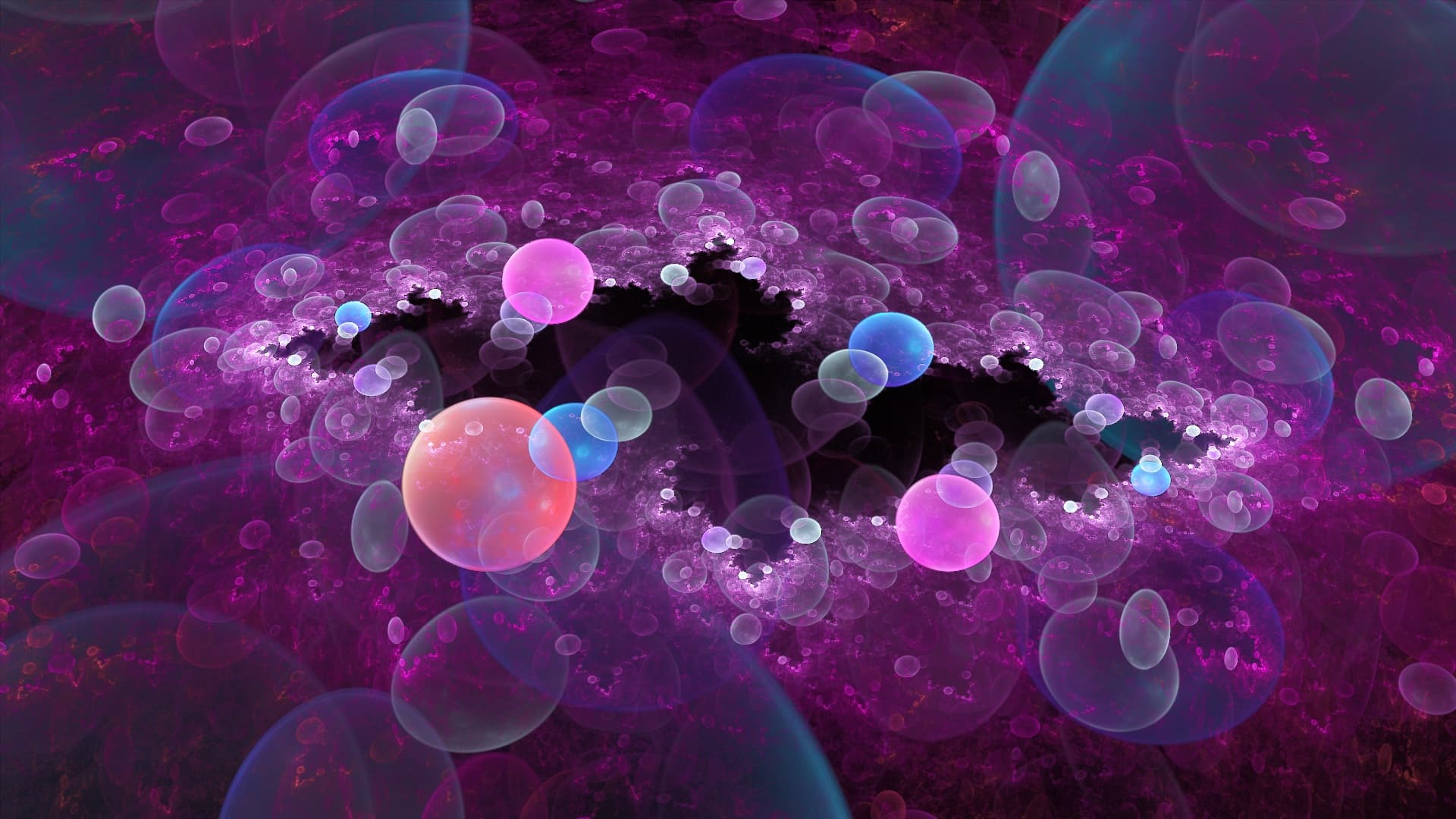 Elon Musk brought together two of the internet's favorite futuristic topics on Twitter earlier today. In a thread on the official Twitter account of the television show Rick and Morty, Musk discussed the singularity as well as his theory that we are currently living in a simulation and not actual reality.

The singularity for this level of the simulation is coming soon. I wonder what the levels above us look like.

Good chance they are less interesting and deeper levels are better. So far, even our primitive sims are often more entertaining than reality itself.

The singularity refers to a theoretical point in time when artificial intelligence (AI) surpasses human intelligence. Musk's vision of what that might mean for humanity is a source of considerable debate in the science and tech community.

The simulation theory to which Musk subscribes posits that we are living in a computer simulation created by an extraterrestrial or ancient advanced culture and not "reality" as we think of it. This, too, is a controversial topic, and just recently, a team of theoretical physicists from Oxford University shared evidence against the theory — according to their research, the known universe doesn't contain enough atoms to facilitate such a simulation.

These two controversial concepts aren't often discussed at the same time, but they certainly fit in with the subject matter of the television show, which features an infinite number of universes of infinite possibility, as well as Musk's own pursuits, which include a startup created for the purpose of preventing an AI uprising.

Musk is diving down a rabbit hole full of head-exploding possibilities by suggesting that the singularity has already occurred in other simulations and that our "reality" is merely one of many simulations as opposed to the only one.

This theory is more philosophical than scientific — whether our world is natural or programmed, we are still subject to the laws that govern it. Either way, perhaps we can just be glad that we're (probably) not being used as human batteries.

Read This Next
Butcher Shop
Neuralink Employees Admit Company Has Killed 1,500 Animals So Far
PDA
Elon Musk Is Faving Posts on Twitter That Are Making Our Skin Crawl With Embarrassment
From Our Partners
Learn Circuit Design For A Discount During This Pre-Black Friday Sale
From Our Partners
Build A Robotic Toy Car With This DIY Self-Driving Vehicle Kit
From Our Partners
This NASA Apollo 15 Commemorative Watch Is Historic In Its Own Right
More on Sci-Fi Visions
What is Happening
Feb 1 on the byte
Elon Musk Sets His Twitter Account to Private
From the Dept. of...
Jan 30 on futurism
The Best Humidifiers of 2023
Human v. Giraffe
Jan 24 on the byte
Chaotic Italian Fashion Line Baffles Facial Recognition Software
READ MORE STORIES ABOUT / Sci-Fi Visions
Keep up.
Subscribe to our daily newsletter to keep in touch with the subjects shaping our future.
+Social+Newsletter
TopicsAbout UsContact Us
Copyright ©, Camden Media Inc All Rights Reserved. See our User Agreement, Privacy Policy and Data Use Policy. The material on this site may not be reproduced, distributed, transmitted, cached or otherwise used, except with prior written permission of Futurism. Articles may contain affiliate links which enable us to share in the revenue of any purchases made.
Fonts by Typekit and Monotype.