Driving for Uber or Lyft Is Awful, New Study Shows

If the gig economy is the "future of work," we might be in big trouble. 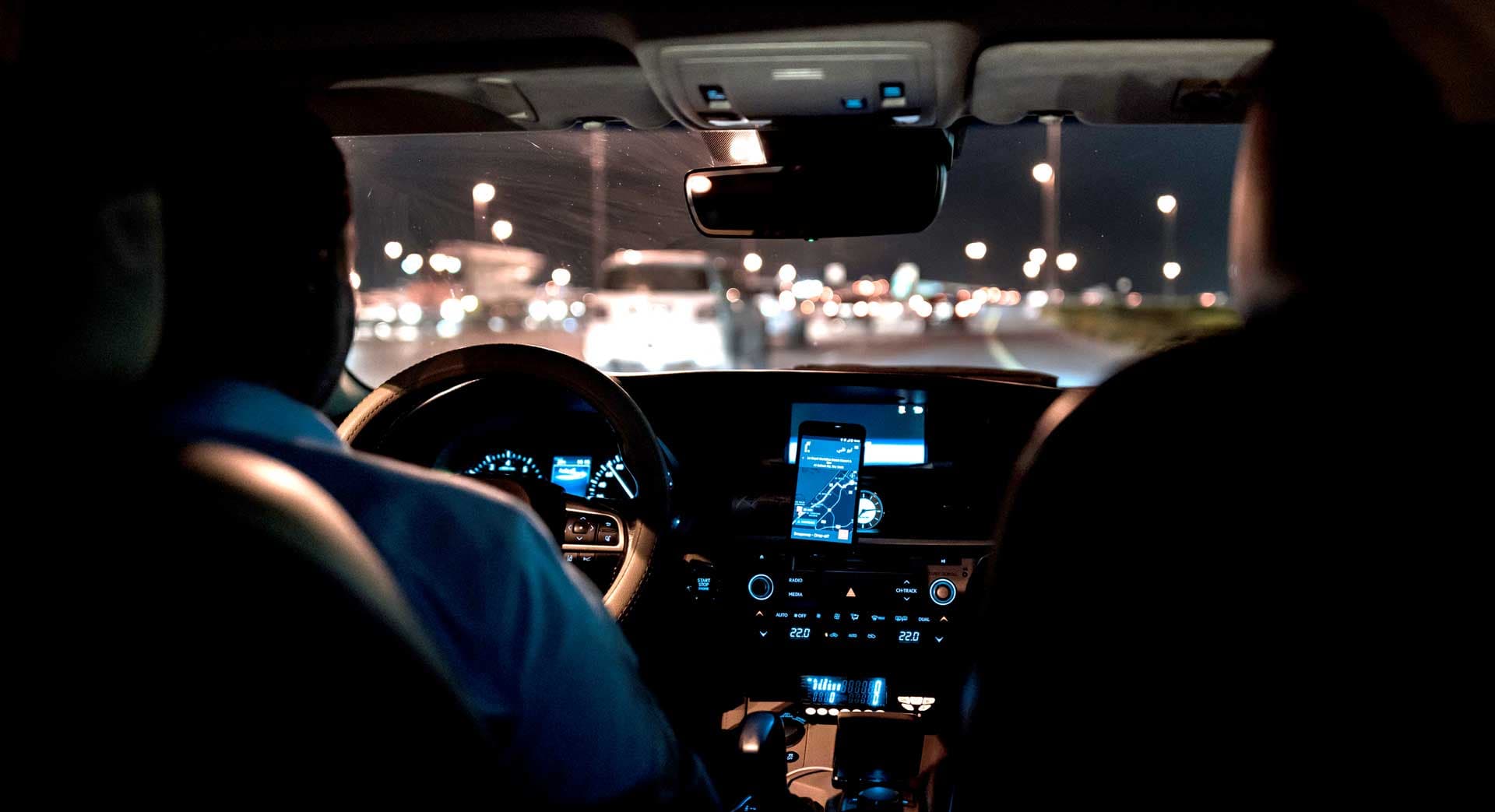 UPDATE: Two days after the publication of this article, Stephen Zoepf, the MIT researcher behind the work, posted an update to his findings on Twitter. Zoepf felt compelled to update his analysis after criticism from Uber's chief economist. The original analysis concluded that 74 percent of workers earned less than minimum wage; according to the updated methodology, between 54 and 41 percent make that, depending on which methodology Zoepf uses.

The overall point of this article, however, remains unchanged. The study highlights serious and untenable flaws in the gig economy model — a model that is fast creating a financial culture in which most people can't survive. In an emailed statement, Adrian Durbin, director of corporate and policy communications at Lyft, said Lyft believes that the study "continues to understate driver earnings." Yet, unless all employees are making at least minimum wage, the business model and financial practices should be revised in order to be sustainable for workers.

The original reporting appears below.

If you are driving for Uber or Lyft, you aren't going to make any money. In fact, you may actually be paying for the privilege of working at a ridesharing company. According to a study published by MIT, the median profit for drivers is an abysmal $3.37 an hour, and that's before taxes. Ultimately, 74 percent of drivers earn less than minimum wage and, once vehicle expenses are taken into account, 30 percent actually lose money every mile they drive.

The researcher also found that, in the U.S., an overwhelming majority of profits made while driving for Uber and Lyft aren't taxed. For each mile driven, drivers incur about $0.30 in costs; however, they are able to claim a Standard Mileage Deduction of $0.54 per a mile on their taxes — a difference that amounts to billions of dollars in untaxed income.

So the drivers aren't the only ones paying the price. We all are.

In an interview with The Guardian, an Uber spokesperson stated that the paper is little more than sensationalism, calling the methodology and findings "deeply flawed." Yet, MIT isn't exactly known for being a sensationalist publication.

In any case, the research paints a dark picture of the revolutionary ridesharing industry; however, it's far from the first time the ride-hailing apps have faced censure. In September of last year, London decided not to renew Uber's license to operate in the city, citing lacking corporate responsibility as one of the primary determinants.

Yet, the study is significant in that it highlights serious and untenable flaws in the gig economy model — a model that is fast creating a financial culture in which most people can't survive. Mark Tluszcz, co-founder and CEO of Mangrove Capital Partners, succinctly summed the problem in an interview with TechCrunch: "We’re creating the next lost generation of people who simply don’t have enough money to live, and those companies are fundamentally enabling it under the premise that they’re offering a cheaper service to consumers."

The problem stems from the fact that current policies weren't written under a gig economy model, so platforms like Uber and Lyft are able to exploit loopholes in policy and avoid regulations that traditional companies must abide by. Studies like this highlight the reality that, for many, a secure financial future may depend on immediate updates to employment law.

Read This Next
Out of the Penalty Box
The Disgraced Uber Guy Is Back With a Fun New Plan to Kill Restaurants
RIP
Amazon Says Sad Workers Can Shut Themselves in "Despair Closet"
Pay Pals?
This Is What You Get When You Rent Friends From the Internet
Sleep Tight
Airbnb Hosts Are Spying on Guests With Hidden Cameras
Old Timers
Senior Citizens Are Using an App to Order "On-Demand Grandkids"
More on Future Society
Down in Flames
Wednesday on the byte
Elon Musk Apparently Thinks Twitter Is a "Flaming Dumpster Rolling Down the Street"
All Tomorrow's Pa...
Wednesday on the byte
Party Startup Says It Has Zero Plans to Make Any Money With Investors' Funds
Primate Theft
Tuesday on the byte
It Was a Very Bad Weekend for Monkeys Being Stolen From Zoos, Apparently
READ MORE STORIES ABOUT / Future Society
Keep up.
Subscribe to our daily newsletter to keep in touch with the subjects shaping our future.
+Social+Newsletter
TopicsAbout UsContact Us
Copyright ©, Camden Media Inc All Rights Reserved. See our User Agreement, Privacy Policy and Data Use Policy. The material on this site may not be reproduced, distributed, transmitted, cached or otherwise used, except with prior written permission of Futurism. Articles may contain affiliate links which enable us to share in the revenue of any purchases made.
Fonts by Typekit and Monotype.