Airbnb Hosts Are Spying on Guests With Hidden Cameras

And the platform’s botched handling of the issue puts guests in harm’s way. 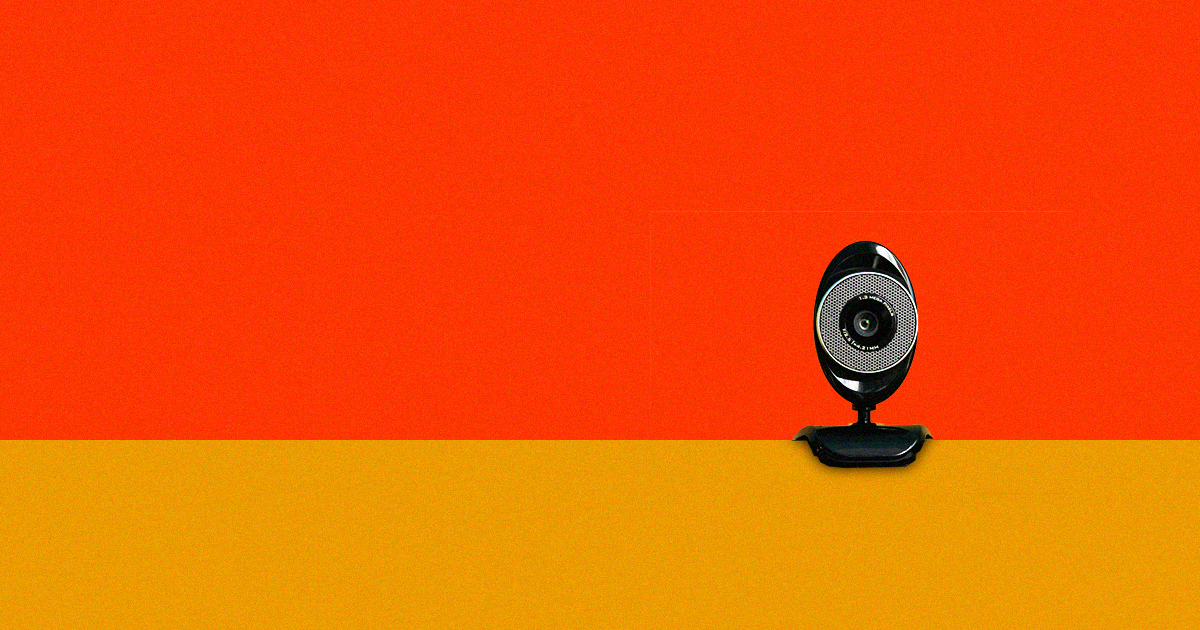 Airbnb's policy on recording guests is clear: hosts are allowed to have cameras on their property — but only if the devices aren't in bathrooms or rooms where guests sleep, and only if they give guests a chance to consent before they book a listing.

But the company has repeatedly bungled its response to hosts who don't adhere to the policy in a way that makes it seem more worried about bad press than guest safety — missteps that raise questions about gig economy platforms' incentives to properly regulate their workers.

On Friday, Sky News published a grim story recounting the experience of a New Zealand family that discovered their Airbnb host in Ireland was not only recording them in secret — but livestreaming the feed.

"We were all looking at ourselves on [my husband's] phone," Nealie Barker told Sky News. "I had one of those horrible adrenaline rushes you get when you sense danger."

But weeks later, Airbnb told the family it had "found no wrong-doing on [the host's] part" and wouldn't be removing his listing. It wasn't until the family took their story to social media that the host was removed from the platform and the family offered a refund.

That blundering response wasn't an isolated incident, either.

A recent story by The Atlantic recounts similar experiences by several other guests, four of whom told the publication that Airbnb had "inconsistently applied its own rules when investigating their claims, providing them with incorrect information and making recommendations that they say risked putting them in harm’s way."

Guests are right to be afraid.

According to Airbnb's website, 2.9 million hosts use the platform to supplement — and sometimes altogether replace — their work incomes. It's not hard to imagine that a host concerned they might lose that Airbnb cash due to evidence of a hidden camera might take drastic action to prevent getting caught.

Indeed, when guest Max Vest discovered two undisclosed cameras recording him at a Miami Airbnb, his first thought was to flee, but that was quickly followed by concerns about what the host might do if he knew Vest had found him out.

"I know what [the host] had [at] stake by being caught," the children’s-camp director told The Atlantic.

Vest was able to escape without incident — only to have a member of Airbnb's Trust & Safety team then urge him to return to the home to hand over the host's keys.

"No one really seems to know what they’re doing," Jeff Bigham, another hidden camera victim, told The Atlantic. "And it seems like it’s only going to get worse."

READ MORE: Airbnb Has a Hidden-Camera Problem [The Atlantic]

More on hidden cameras: Cities’ “Smart” Led Streetlights May Be Secretly Watching Over You

Read This Next
Futurism
Senator Says There's a Secret Program Spying on Americans' Money Transfers
Feds Watchin
The Head of the CIA Says It's Been Doing Mysterious Cryptocurrency Work
On Ice
Apple Is Delaying Plans to Scan Phones for Child Abuse Material
Brands We Love
Find a Lucrative Rental Property in Minutes With This Innovative Investment Platform
Pay Pals?
This Is What You Get When You Rent Friends From the Internet
More on Future Society
Head Like A Hole
Nov 23 on futurism
Elon Musk's Crying About Trent Reznor Shows That He Is a Big, Big Baby
Miserly Musk
Nov 22 on the byte
Cheapskate Elon Musk Refusing to Pay Bills at Twitter
Secrets Secrets
Nov 22 on futurism
Elon Musk Vigorously Denies That SBF Secretly Owns Part of Twitter
READ MORE STORIES ABOUT / Future Society
Keep up.
Subscribe to our daily newsletter to keep in touch with the subjects shaping our future.
+Social+Newsletter
TopicsAbout UsContact Us
Copyright ©, Camden Media Inc All Rights Reserved. See our User Agreement, Privacy Policy and Data Use Policy. The material on this site may not be reproduced, distributed, transmitted, cached or otherwise used, except with prior written permission of Futurism. Articles may contain affiliate links which enable us to share in the revenue of any purchases made.
Fonts by Typekit and Monotype.