Cities' "Smart" Led Streetlights May Be Secretly Watching Over You

How would you feel about street lamps outfitted with hidden surveillance tech? 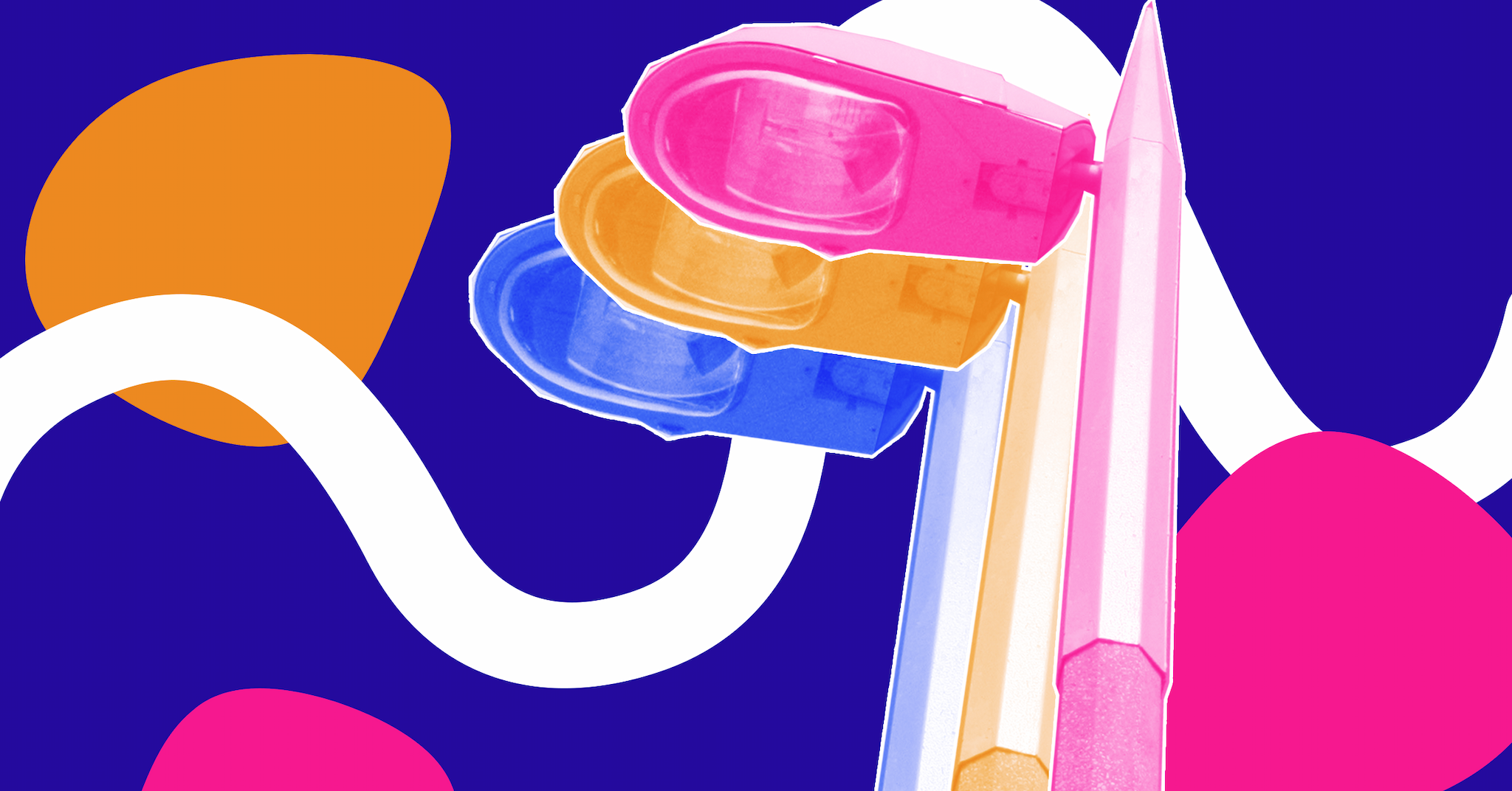 Streetlights are designed to make urban life easier, but also safer. Illuminating your walk home or run through the park, streetlights are comforting, whether or not they actually deter crime. State of the art LED lamps that are progressively replacing older, glitchy models in a number of American cities may be a welcome development as they improve the network's energy efficiency.

However, the spread of a new generation of streetlights may also have other, less likable consequences  - including an increase in stealthy electronic surveillance.

The LED lights peppering the streets of like Baltimore, San Diego, Kansas City among many others aren't designed for surveillance. But the ways in which they are positioned and wired make them an ideal target for attaching cameras, microphones, and other such devices. This isn't just a risk, either — hidden cameras have been found in these lighting fixtures before.

LED lights first came to Newark Liberty International Airport and U.S. malls in 2014. Soon after, the American Civil Liberties Union (ACLU) and community members found out that hidden cameras had been installed in many of these lights. Some of these fixtures were even equipped with microphones.

Chad Marlow, of the ACLU's advocacy and policy council, voiced his concerns to City Lab: “I think rather than call them smart bulbs in smart cities I’d call them surveillance bulbs in surveillance cities. That’s more accurate.”

In many cities across the U.S., it is legal to install these surveillance devices in lights without even alerting residents. The city of Portland is adopting 6,100 new LED streetlights in an effort to be more energy efficient and environmentally conscious. However, while the local administration assures that it's not going to put cameras in the lights yet, that could legally happen at any time without the residents being made aware.

Surveillance cameras inside stores or high-risk buildings and areas are nothing new. But usually, we can see these cameras and we are very much aware of where they are. While cities might just need that extra level of surveillance in areas with higher crime rates, the measures will be inevitably seen also as an invasion of privacy. Additionally, while public bodies might be the ones in charge of installing and operating cameras, that may change should the new, dense surveillance network be hacked or outfitted with non-official equipment.

Read This Next
Futurism
Senator Says There's a Secret Program Spying on Americans' Money Transfers
Bad Cops
Cops Allegedly Used a Sexual Assault Survivor's DNA to Arrest Her for Property Crime
Tim Apple
Apple CEO Menaced by Armed Stalker Who Thinks She's His Wife
Feds Watchin
The Head of the CIA Says It's Been Doing Mysterious Cryptocurrency Work
On Ice
Apple Is Delaying Plans to Scan Phones for Child Abuse Material
More on Future Society
Musk Rats
Yesterday on the byte
Twitter Is Quietly Re-Suspending the Lunatics Elon Musk Let Back On
Going Wireless
Wednesday on futurism
Hackers Took Over a Subdomain of Wired.com for Several Months and Replaced It With Sleazy Online Casino Content
Spreadsheet Guy
Tuesday on the byte
Sam Bankman-Fried Posts Excel Docs That He Says Shows Nothing Was His Fault
READ MORE STORIES ABOUT / Future Society
Keep up.
Subscribe to our daily newsletter to keep in touch with the subjects shaping our future.
+Social+Newsletter
TopicsAbout UsContact Us
Copyright ©, Camden Media Inc All Rights Reserved. See our User Agreement, Privacy Policy and Data Use Policy. The material on this site may not be reproduced, distributed, transmitted, cached or otherwise used, except with prior written permission of Futurism. Articles may contain affiliate links which enable us to share in the revenue of any purchases made.
Fonts by Typekit and Monotype.