"We regret falling short in meeting the patient's and family's expectations in this situation." 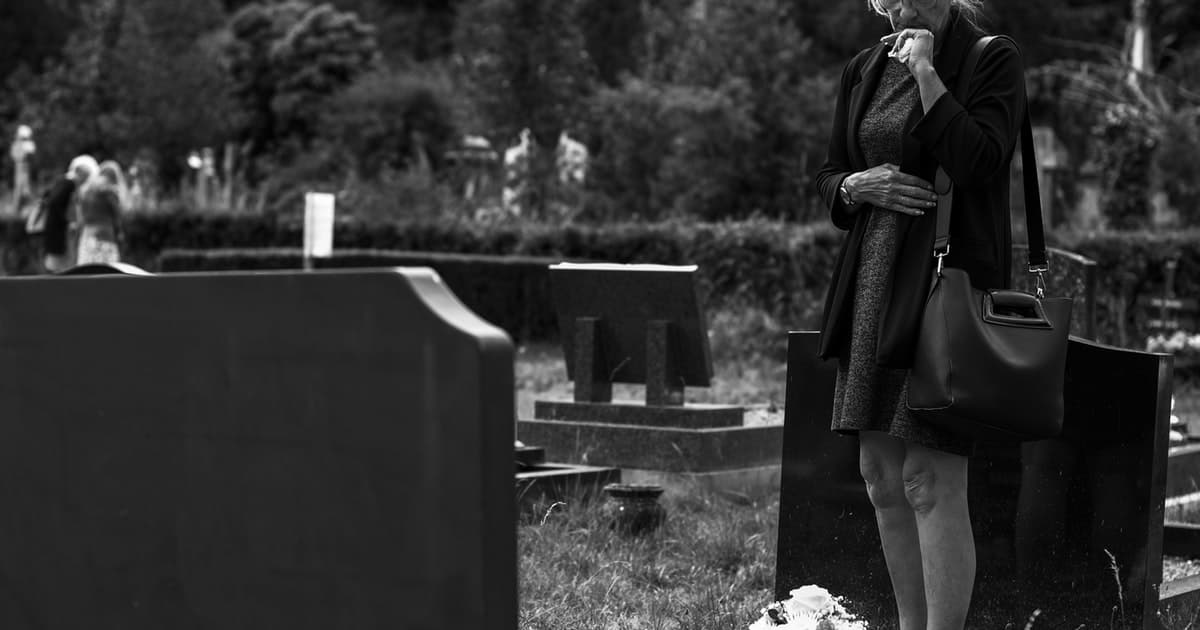 A California family is outraged that a doctor told their elderly relative that his lungs were failing that that he was going to die imminently — via a telepresence robot.

"You might not make it home," the doctor at Kaiser Permanente Medical Center told the patient, according to local television channel KTVU, which broke the story.

The patient, Ernest Quintana, died two days after arriving at the hospital, according to the Chicago Tribune — but the impersonal manner in which his doctor delivered the news to him and his family illustrate the strange ways that medicine is changing as technology and automation make their way into the hospital system.

Quintana's granddaughter, Annalisia Wilharm, was there when the telepresence robot arrived. She was alarmed by the lack of a personal touch.

"I was going to lose my grandfather," she told KTVU. "We knew that this was coming and that he was very sick. But I don't think somebody should get the news delivered that way. It should have been a human being come in."

Kaiser Permanente, for its part, assumed some responsibility for the incident in a statement. But it fell short of saying more about when, and under what circumstances, its doctors use telepresence robots to provide care for patients.

"Our health care staff receive extensive training in the use of telemedicine, but video technology is not used as a replacement for in-person evaluations and conversations with patients," reads the statement, which was published in full by KTVU. "This is a highly unusual circumstance. We regret falling short in meeting the patient's and family's expectations in this situation and we will use this as an opportunity to review our practices and standards with the care team."

More on robot medicine: Your Future Doctor May Not be Human. This Is the Rise of AI in Medicine.

Read This Next
Diner Drama
People Furious at Robot Serving Pancakes at Denny's
Killer Robot Update
Uh Oh, They Strapped a Sniper Rifle to a Robot Dog
Bleep Bloop
Scientists Build "First Living Robots" From Frog Stem Cells
Brands We Love
This LEGO Robot Is the Fun Way to Teach Your Kids About Coding and STEM
Déjà vu
Boston Dynamics Says It'll Sell Robots, But Won't Give Any Details
More on Robots & Machines
From the Dept. of...
12:00 AM on futurism
The Best Wireless Mouse of 2023
Balloon Boy
Yesterday on the byte
Other Chinese Balloons Apparently Flew Over America, But Nobody Noticed Them
From the Dept. of...
Yesterday on futurism
The Best Desks of 2023
READ MORE STORIES ABOUT / Robots & Machines
Keep up.
Subscribe to our daily newsletter to keep in touch with the subjects shaping our future.
+Social+Newsletter
TopicsAbout UsContact Us
Copyright ©, Camden Media Inc All Rights Reserved. See our User Agreement, Privacy Policy and Data Use Policy. The material on this site may not be reproduced, distributed, transmitted, cached or otherwise used, except with prior written permission of Futurism. Articles may contain affiliate links which enable us to share in the revenue of any purchases made.
Fonts by Typekit and Monotype.