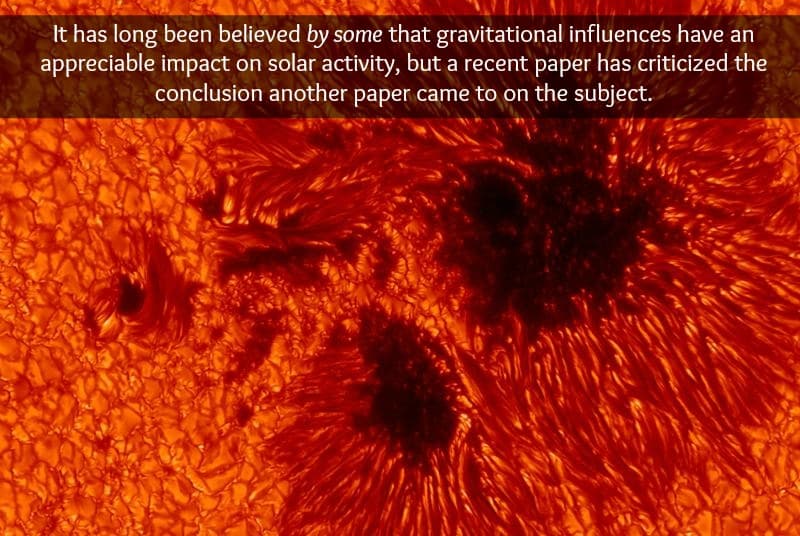 The closest star to us, the Sun, it is a very violent and unpredictable object. From the near constant solar activity, flares and coronal mass ejections (CME), we really are at the mercy of this colossal giant. Similarly, the sun undergoes an 11 year cycle where it transitions from intense solar activity (when it sees several solar events a day) to being quiet (with potentially several days between events). The cause of this cycle has long been the center of much debate within the scientific community.

In recent years, it has become more widely accepted that the reason for this cycle comes from interactions within the Sun's convection zone. It is from the convection zone, which is also thought to be where the Sun's strong magnetic field is generated, that the motions of these highly charged particles are determined. As the Sun's magnetic field flips every 11 years (therefore making this a 22 year cycle), field reversals and solar activity would appear to be linked in some way.

Going Through the Motions:

In 2012, an article was published that proposed that there could be a link between the Sun's activity and gravitational influences of other planets. A strong reason for this came from the orbit of Jupiter, the solar systems largest planet, which has a 10.86 year orbital period. Although all of the planets orbit the Sun, the Sun also orbits the centre of mass of the entire solar system. All of the planets (especially Jupiter) perturb the Sun, it is therefore within the realm of possibility that the planets could have a measurable affect on the Sun. (Similar to how the sun and moon affect tides on Earth)

This motion is also seen in the Earth-Moon system, both orbit the centre of mass, which, in this case, just happens to reside within Earth.

The research team calculated the daily gravitational interactions of all eight planets (sorry Pluto) with the Sun, then averaged this effect over the course of an entire Earth year. This simulation included data about the sun's gravitational interactions over the last 10,000 years. The results showed some promise on long period activity, which is important, as at the moment, we have no way of forecasting space weather, no idea what or when the Sun is going to do what it does. If planetary interactions with the Sun could be used, it would allow for long range forecasts from year-to-year, even thousands of years into the future. It would be a major step.

Sadly, it was not meant to be.

Recently, a paper was released (still under peer review) that was essentially a scathing review of the 2012 article. They reran the simulations under the same conditions and parameters with merely one difference. Instead of averaging out the daily interactions, they ran them at a daily rate; at 1 year and 10 years. On the one year average, the results were identical, the issue this presented was in the fact that the Sun doesn't experience yearly interactions. It constantly feels the force of gravity! When looking over the average data by day (which is, by far, way more realistic), it was discovered that the gravitational influence of the planets was largely insignificant.

This is science for you; hypotheses come and go. It was a good correlation, the 11 year solar cycle with  Jupiter's 10.86 year orbital period, it was worth the look but ultimately, it was proven to be a fruitless endeavor. So, we're back to having no clue as to how we can forecast solar activity beyond the very predictable 11 year solar cycle.