"The results appear to challenge current understanding of the fundamental laws of physics." 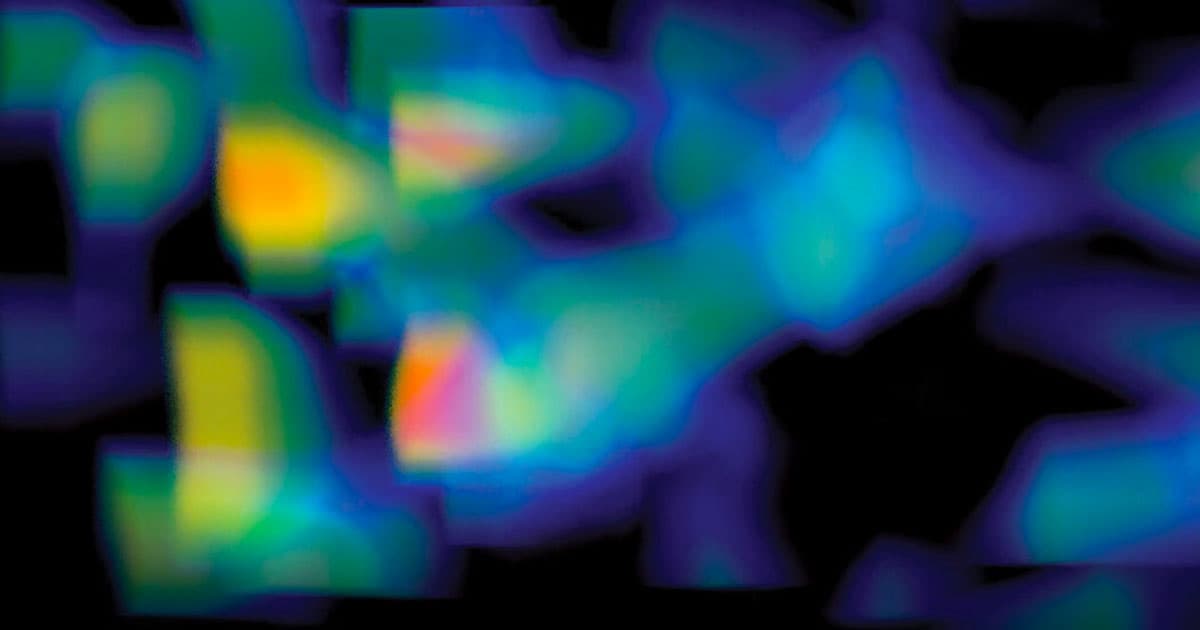 Scientists have created a vast new map that explores how structures of dark matter have grown during the life of the universe — and they claim it could upend the current understanding of physics.

"If further data shows we're definitely right, then it suggests something is missing from our current understanding of the Standard Model and the general theory of relativity," Kavli Institute physicist Chiaki Hikage said in a press release.

Hikage and colleagues analyzed images of 10 million galaxies taken with the 870 megapixel Subaru telescope in Hawaii.

The light from some of the galaxies traveled for billions of years to reach Earth, which let the researchers assemble a map of dark matter starting in the universe's early days — they just had to look at how its gravitational force bent the light.

What they found was surprising. The new map, published on the preprint server arXiv, suggests that the huge structure of dark matter in the universe formed more slowly that previously believed — results that "appear to challenge current understanding of the fundamental laws of physics," according to the press release.

But before physicists throw out the rulebook, Hikage cautioned that the new map needs to be corroborated.

"With a little more work, if we can get better accuracy, we might be able to find something concrete," he said in the press release. "This is a big motivating factor for me."

Read This Next
Quacks Like a Duck
Those Headlines About Scientists Building a Wormhole Are Total Nonsense, People
Bangs and Bounces
Scientists Say Stuff Might Have Been Happening Before the Big Bang
Dark Secrets
Scientists Just Detected the Oldest Dark Matter Ever Observed
Walled Up
Scientists Say Space Is Filled With Invisible Walls
Space Lumps
Scientists Say We May Be Extremely Wrong About the Universe
More on Hard Science
Tractor Beam
Yesterday on the byte
Scientists Build Working Tractor Beam, Although It's Comically Tiny
Having a Blast
Jan 18 on the byte
New Study Shows Where You Should Hide to Survive a Nuclear Attack
Offworld Amino
Jan 15 on the byte
Scientists Find Building Blocks of Life in Meteor That Smashed Into Family's Driveway
READ MORE STORIES ABOUT / Hard Science
Keep up.
Subscribe to our daily newsletter to keep in touch with the subjects shaping our future.
+Social+Newsletter
TopicsAbout UsContact Us
Copyright ©, Camden Media Inc All Rights Reserved. See our User Agreement, Privacy Policy and Data Use Policy. The material on this site may not be reproduced, distributed, transmitted, cached or otherwise used, except with prior written permission of Futurism. Articles may contain affiliate links which enable us to share in the revenue of any purchases made.
Fonts by Typekit and Monotype.