If You Love to Learn, CuriosityStream Is the Streaming Service You've Been Waiting For

Access an enormous library of science and educational programing for just $1.67 per month. 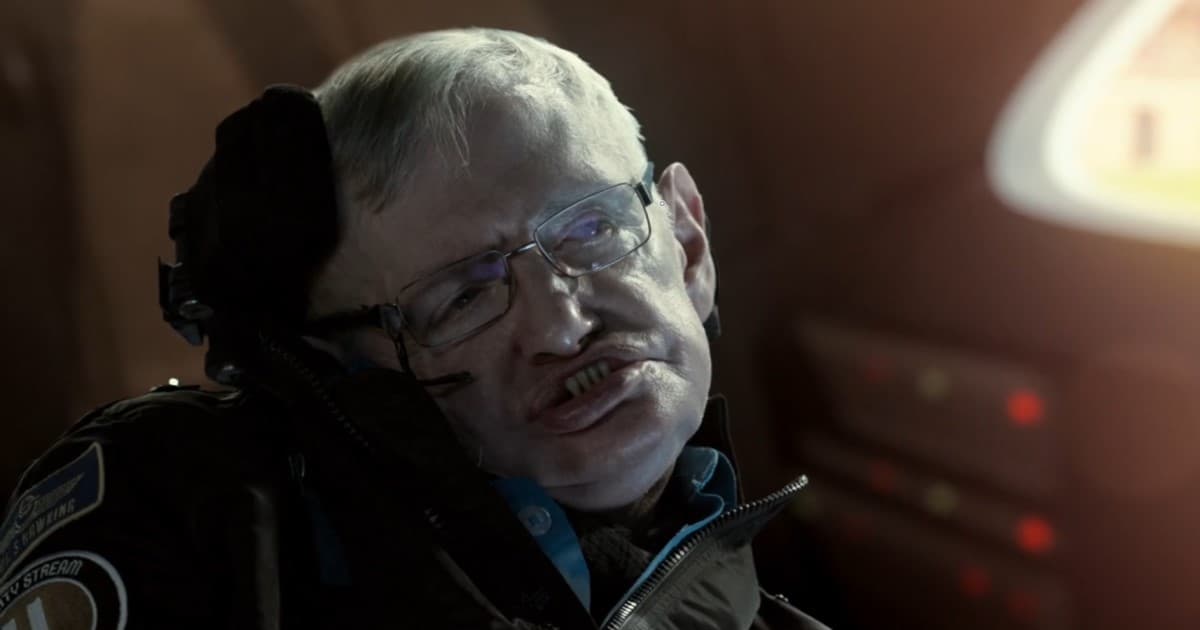 Over the past few years, online video streaming has become the primary source of entertainment for millions of Americans. But with people spending more and more time at home, streaming has had an even bigger moment as of late. That means there’s a good chance you might feel like you’ve watched everything worth watching on Netflix, Hulu, Amazon Prime, and other major streaming services. Perhaps you've even grown tired of the content that the major streamers provide. Luckily, there's another option, and it’s loaded with science-focused programming that’s educational as well as entertaining. It’s called CuriosityStream, and it's the streaming service for people who love to learn.

CuriosityStream is the product of John Hendricks, who also founded The Discovery Channel. Its library of films series, and original content are in the vein of the golden age of basic cable, before reality TV and fictionalized shows took over. But just like The Discovery Channel of old, every single film, episode, or feature found on CuriosityStream will encourage learning and, of course, curiosity in viewers.

That includes thousands of programs, both CuriosityStream originals and treasures from its extensive archive, covering topics from science to history to technology and everything in between. Programs like Stephen Hawking’s Favorite Places, in which the late physicist takes viewers on a tour of his favorite places in the entire universe. Another example is Frank Lloyd Wright: The Man Who Built America, a compelling documentary about the famed architect.

If your home entertainment diet could use a little more education and a little less vegetation, CuriosityStream would likely look like a bargain even at a comparable price to Netflix or HBO Max. But instead, CuriosityStream is offered at prices that are unbelievably affordable. An entire year of CuriosityStream will set you back just $19.99, which is less than $1.67 per month. That's less than a cup of coffee will cost you. And if you don’t feel like committing to a whole year, you can also go month-to-month, which is still only $2.99 a month.

Get A Whole Year of CuriosityStream for Just $19.99

All of CuriosityStream’s programming is available in beautiful high definition. But videophiles can also get 4K streaming plans for $9.99 a month or $69.99 per year, which is still a bargain. And CuriosityStream comes without any geographic restrictions, so you can watch anything and everything available on the service no matter where you are in the world.

So if you’re ready to sign up for CuriosityStream, head over to its official site right here and find out everything else you might need to know.

Read This Next
Brands We Love
Curiosity Stream Is a Streaming Service Tailor-Made for People Who Love to Learn
Brands We Love
If You Love To Learn, This Streaming Service Was Designed Just for You
Brands We Love
Watch Thousands of Thought-Provoking Shows and Documentaries on Curiosity Stream
Brands We Love
Lull Yourself To Sleep With A Two-Year Subscription To Restflix
Brands We Love
Curiosity Stream Is a Streaming Smörgåsbord of High-Quality Science-Focused Programs
More on Hard Science
Warped Tour
Thursday on futurism
Professor Believes Door to Warp Drive May Lie With Ethylene Glycol
Sky Bursts
Thursday on the byte
Astronomers Intrigued by 25 Mysterious Repeating Radio Signals From Deep Space
Tractor Beam
Jan 26 on the byte
Scientists Build Working Tractor Beam, Although It's Comically Tiny
READ MORE STORIES ABOUT / Hard Science
Keep up.
Subscribe to our daily newsletter to keep in touch with the subjects shaping our future.
+Social+Newsletter
TopicsAbout UsContact Us
Copyright ©, Camden Media Inc All Rights Reserved. See our User Agreement, Privacy Policy and Data Use Policy. The material on this site may not be reproduced, distributed, transmitted, cached or otherwise used, except with prior written permission of Futurism. Articles may contain affiliate links which enable us to share in the revenue of any purchases made.
Fonts by Typekit and Monotype.