This Streaming Service is Tailor-Made for Science and Technology Lovers

Cut the cord on cable and start streaming more than 2,000 documentaries on CuriosityStream. 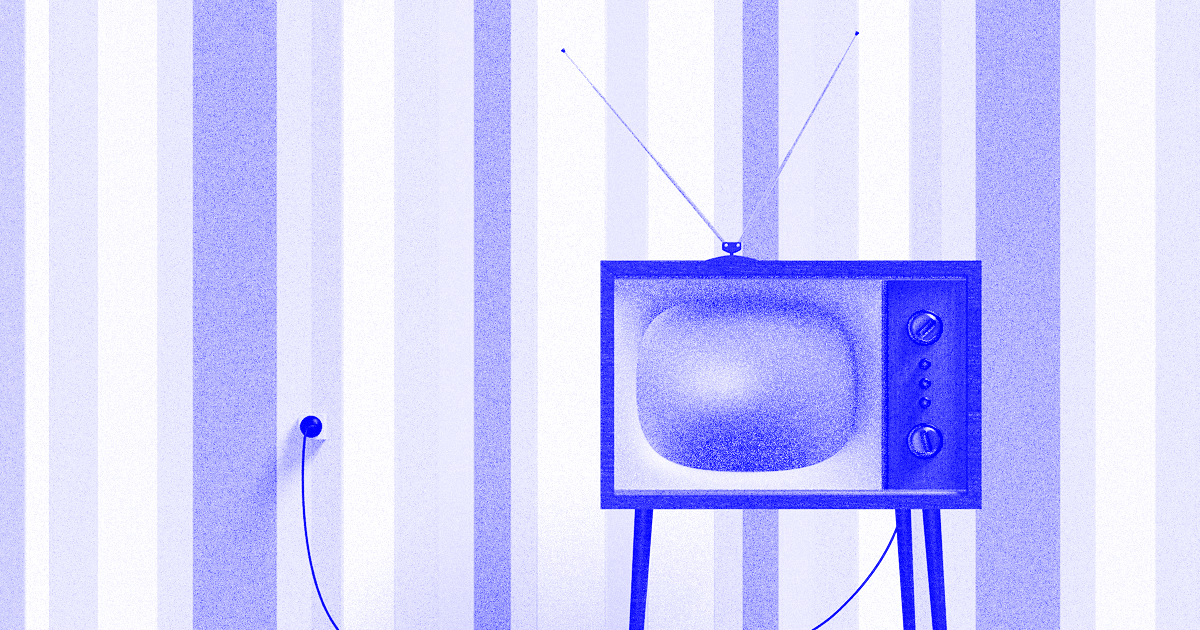 Image by Alexander Antropov via Pixabay

But they’re mostly fiction and reality TV, which leave much to be desired for anyone who craves intellectual stimulation. Luckily, there is one streaming service dedicated to fact-based programming.

It’s called CuriosityStream, and it has nothing but documentaries and series about science, technology, nature, and history.

Ironically, back in the glory days of basic cable before it was all but taken over by reality programing, there was actually a ton of quality non-fiction science-focused programming available. You could turn on your TV at any time, day or night, and learn something interesting about our world on specialty networks like A&E, the Discovery Channel, the History Channel, and the Learning Channel. So it's probably no surprise that CuriosityStream was founded by John Hendricks, the founder and former CEO of Discovery Channel Communications. Originally launched in 2015, the service now features over 2,000 non-fiction titles that explore our world with an emphasis on spectacular visuals and captivating storytelling.

Like other streaming services, CuriosityStream adds new content all the time, so there’s always something enlightening, entertaining, and inspiring to binge on. And you don’t have to worry about it taking a big bite of your monthly budget. With subscriptions starting at just $2.99 per month or $19.99 per year, CuriosityStream is insanely affordable. And all subscriptions come with a seven-day free trial, so you can try it before you buy it. There are even 18 free episodes you can watch without signing up for anything. And you can watch them all on any platform you want, anywhere in the world, because there are no geographical restrictions.

So if you’re starting to get bored with the other streaming services out there and are ready for more thought-providing content, click here now to check out CuriosityStream's 7-day free trial.

Read This Next
Martian Ammonia
NASA Rover Detects Organic Molecules on the Surface of Mars
Brands We Love
Curiosity Stream Is a Streaming Service Tailor-Made for People Who Love to Learn
Brands We Love
If You Love To Learn, This Streaming Service Was Designed Just for You
Brands We Love
Watch Thousands of Thought-Provoking Shows and Documentaries on Curiosity Stream
Brands We Love
Curiosity Stream Is a Streaming Smörgåsbord of High-Quality Science-Focused Programs
More on Hard Science
Having a Blast
Jan 18 on the byte
New Study Shows Where You Should Hide to Survive a Nuclear Attack
Offworld Amino
Jan 15 on the byte
Scientists Find Building Blocks of Life in Meteor That Smashed Into Family's Driveway
Triple Threat
Jan 4 on the byte
Traveling Faster Than Light Would Mean Experiencing Multiple Timelines Simultaneously
READ MORE STORIES ABOUT / Hard Science
Keep up.
Subscribe to our daily newsletter to keep in touch with the subjects shaping our future.
+Social+Newsletter
TopicsAbout UsContact Us
Copyright ©, Camden Media Inc All Rights Reserved. See our User Agreement, Privacy Policy and Data Use Policy. The material on this site may not be reproduced, distributed, transmitted, cached or otherwise used, except with prior written permission of Futurism. Articles may contain affiliate links which enable us to share in the revenue of any purchases made.
Fonts by Typekit and Monotype.