From augmented reality headsets to robots that help you shop, CES 2018 will have a little tech for everyone. 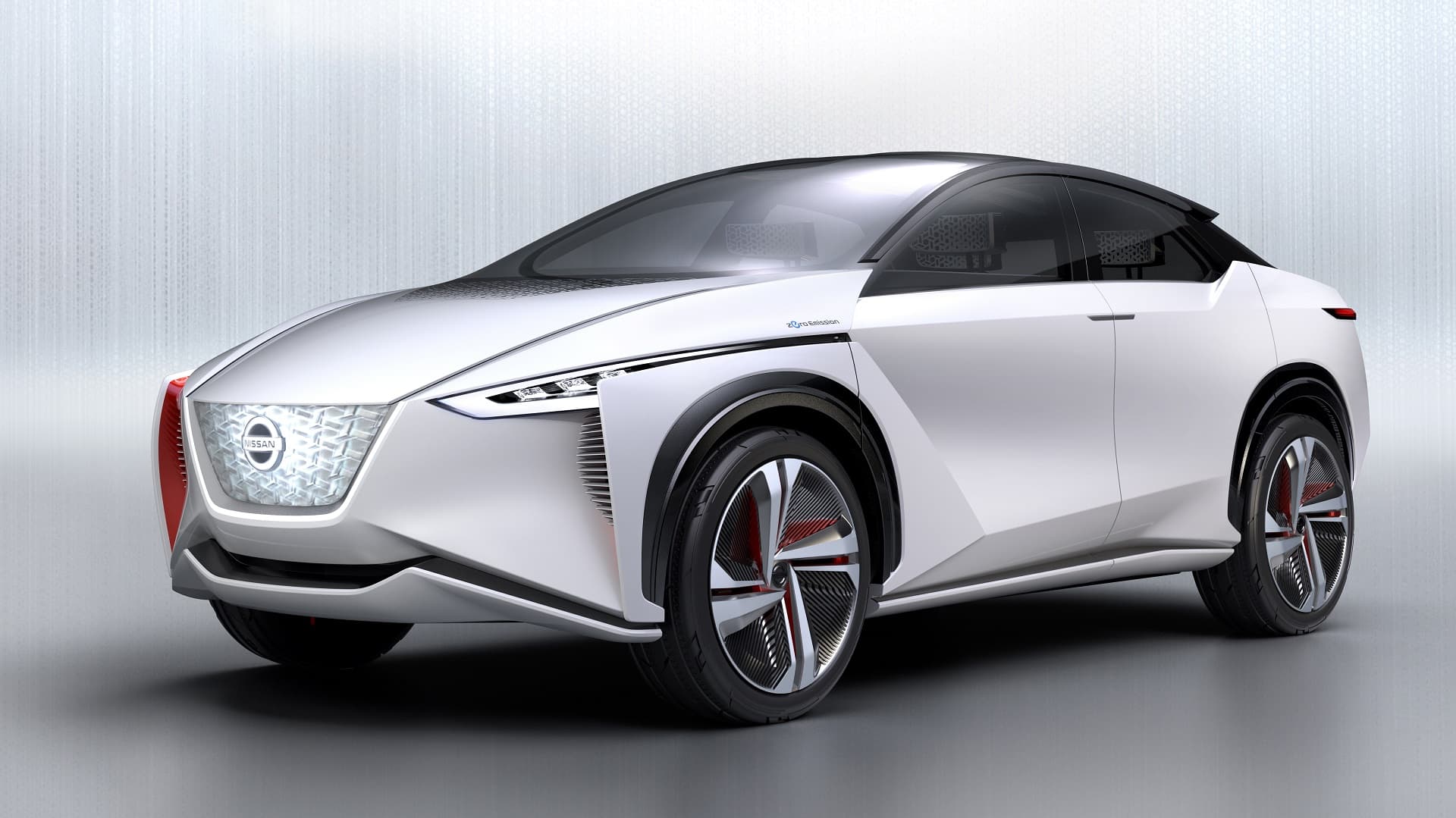 The 2018 Consumer Electronics Show (CES) is nearly upon us. Every year, companies from around the world travel to Las Vegas to tease, unveil, and detail new ideas. These advances in technology could revolutionize the gadgets we use and the ways in which we use them, though many of the things we'll see at CES 2018 will probably be a way's off from public release.

This year's show should be particularly interesting, as it's sure to give us an idea of where certain technology is headed, and how soon people can expect to incorporate it into their lives. Autonomous vehicles, artificial intelligence (AI), and virtual reality (VR) were notable, breakout topics at last year’s CES. Now, this year's show should demonstrate how reliable and practical those technologies can truly be.

Here's what you can expect to see, hear, and read about this week coming out of the CES in Las Vegas:

Lots happened in the VR space last year. August 2017 saw the debut of the first ever mind-controlled VR game, and in October Russia Today released a 360-degree video of a spacewalk. Facebook CEO Mark Zuckerberg unveiled the standalone VR Oculus Go headset in October too.

But conversations about VR as an actual product have been relatively scarce; it’s time for VR companies to show people why the technology matters. CNBC notes that HTC, makers of the HTC Vive headset, will be at the event, so maybe there will be new announcements regarding that hardware.

Augmented Reality may overtake VR in terms of both popularity and practicality, though. AR is much easier to engage with, and can provide improved experiences on smartphones. Look no further than the popular game Pokémon Go, which received a substantial upgrade to its AR capabilities, as proof of that. Magic Leap debuted their AR headset in December, though the company was pretty secretive when it comes to details. Considering the excitement and interest surrounding Magic Leap's hardware, other companies are probably eager to draw the same level of attention. Larger-scale AR hardware and experiences are due to make an appearance, and CES could be the ideal stage.

Ford's new CEO Jim Hackett is delivering the keynote address at this year's CES, so it's safe to expect some talk about vehicles and the future of transportation. Nothing says "future transportation" like self-driving cars, though, which took to the streets en masse last year.

We already know that Nissan is preparing to demonstrate its new Brain-to-Vehicle technology at the event. The Verge also noted that many other companies will be attending to parade their autonomous transportation and self-driving tech. Lyft and the automotive company Aptiv are two such companies; they've partnered up to offer rides in their self-driving taxis to attendees.

We've heard relatively little about 5G networks aside from the fact that Nokia is working on the technology, and AT&T has been testing 5G mobile networks since 2016. But the latter recently announced it would launch 5G in 12 cities in 2018. Melissa Arnoldi, president of Technology and Operations at AT&T, said in a statement, "5G will ultimately deliver and enhance experiences like virtual reality, future driverless cars, immersive 4K video and more.” Smartphones are the definition of a consumer device, making CES 2018 one of the best places for companies to begin discussing 5G technology and how it will improve on 4G and LTE''s capabilities.

It can be difficult to think about robots without wondering how automation will affect how we work, but the robots coming to CES aren't ones looking to replace people. Most of the robots being brought to CES are designed to work alongside people to improve quality of life. Honda announced in December that it would bring four robots to the event that belong to its 3E (Empower, Experience, Empathy) Robotics Concept. Each of the robots — 3E-A18, 3E-B18, 3E-C18, and 3E-D18 — have been designed for various purposes, including companionship, mobile storage, mobile chair, and an off-road vehicle.

LG is also coming to CES with three robots of its own for use in hotels, airports, and supermarkets, with appropriate names like the Serving Robot, Porter Robot and Shopping Cart Robot. They will help deliver meals, carry luggage, and guide shoppers to specific products, respectively. But an LG spokesperson recently told CNBC the robots are "a long way from ready to go public."

This is just a sample of some of the technology we can expect to see coming out of CES this week. Technology like electric vehicle concepts, hyperloop transportation, AI assistants, and "smart homes" will likely in be in the mix too. Fortunately, CES 2018 kicks off on January 9, 2019, so we won't have to speculate much longer.

Read This Next
Okay Then
Millionaire Refurbishing Cold War Radar Unit to Hunt UFOs
Life Advice
Creator of "Second Life" Issues Warnings for Those Building Metaverses
Reality Bubble
Experts Say AR Could Let People "Reality Block" Stuff They Don't Like
Gotta Catch 'Em All
Pokémon Go Creator Fears "Dystopian Nightmare" Metaverse
M'Simulation
Facebook Is Working on an Amazingly Hideous Augmented Reality Fedora
More on Future Society
Sleepless in San ...
Yesterday on futurism
Elon Musk Reportedly Building "Sad Hotel Rooms" at Twitter HQ for Exhausted Employees
Fake Shots
Yesterday on the byte
That Viral Video of Stephen Curry Sinking Impossible Shots Is Fake
But His Emails!
Yesterday on futurism
Twitter Cofounder Says Elon Musk Is "Not a Serious Person"
READ MORE STORIES ABOUT / Future Society
Keep up.
Subscribe to our daily newsletter to keep in touch with the subjects shaping our future.
+Social+Newsletter
TopicsAbout UsContact Us
Copyright ©, Camden Media Inc All Rights Reserved. See our User Agreement, Privacy Policy and Data Use Policy. The material on this site may not be reproduced, distributed, transmitted, cached or otherwise used, except with prior written permission of Futurism. Articles may contain affiliate links which enable us to share in the revenue of any purchases made.
Fonts by Typekit and Monotype.