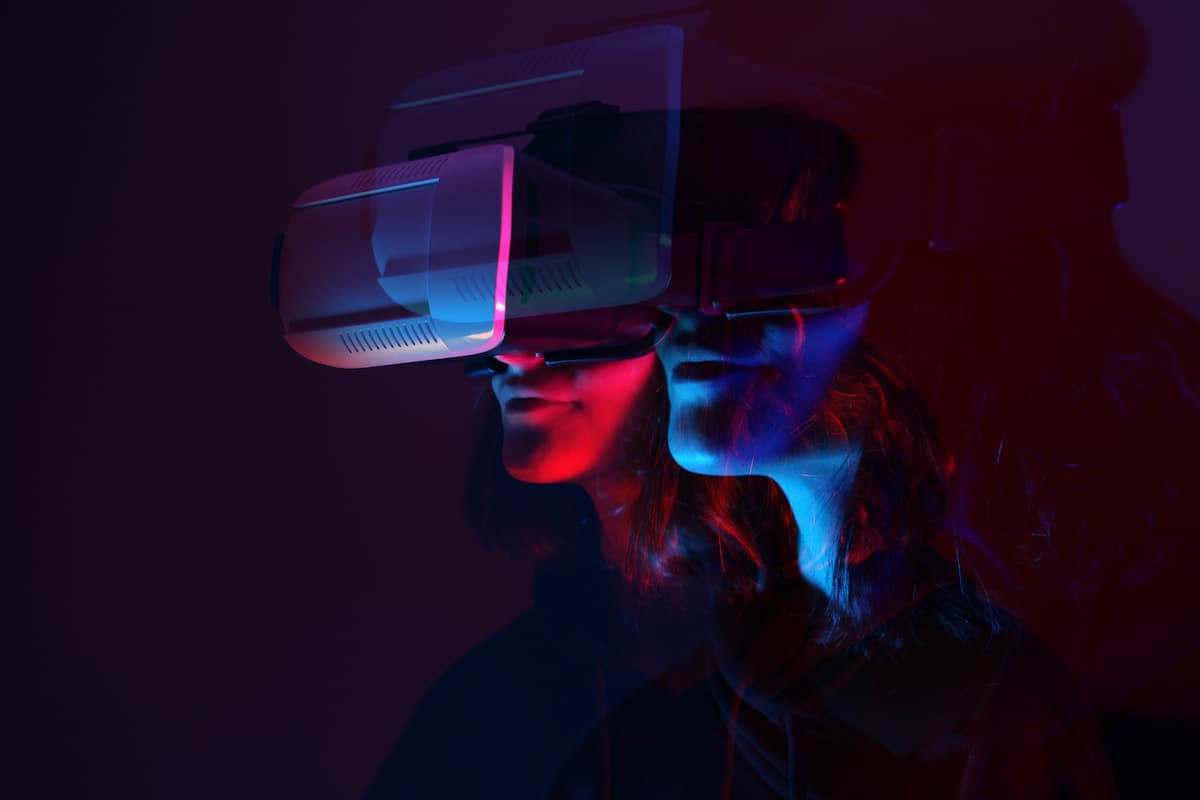 If you thought polarization was bad during the last two elections, get ready for the next iteration of Facebook and Mark Zuckerberg's power over reality.

Experts tell Business Insider that the company's Metaverse could allow people to "reality block" stuff they don't like, even hiding entire unwelcome topics from users' vision.

"Folks should be worried," AR entrepreneur Shawn Frayne told Insider. "If you think Facebook on your phone has been bad for democracy, think about your entire field of view controlled by a company like that."

For example, the article says conservatives walking down the street might block an abortion clinic out of their vision, and that a progressive on the same street might walk past a gun store without knowing it's there.

This means everything we see in daily life could be changed, allowing people to exist in personalized realities, like an all-encompassing nightmare version of today's social media feeds. Louis Rosenberg, AR development expert and the CEO of Unanimous AI, told Insider people will essentially be living in their own reality bubbles — a step beyond being served information bubbles on today's web.

Sure, the Metaverse could improve our lives. In fact, Rosenberg told Insider it could make our world "feel like Harry Potter." But social media has already created a world where nobody can seem to agree on what's real or not, and the Metaverse isn't likely to make those problems better. In fact, it'll probably make it worse.

We already knew Facebook wants to come between you and reality; the newly-renamed Meta recently showed off gloves that allow you to "touch" things in the Metaverse. In theory, if the gloves work well enough and Insider's reporting is spot on, you could even be convinced you're touching another person in the Metaverse. Imagine developing a relationship with that person, or hearing them deliver political messages disguised as casual conversation. The implications are grim.

There are definitely days when you wish reality were different, but it's also important that it's accurate — and that everyone can agree on what's really happening.

Read This Next
Will Somebody Think of the Children?
Mom Horrified by What Her Kids Are Seeing in Roblox
Scammers Scam On
The Fyre Fest Guy Is Off House Arrest and of Course His New Scheme Involves the Metaverse and Crypto
Confrontation is Hard
Former Facebook Exec Says Zuckerberg Has Surrounded Himself With Sycophants
Zesus
Interesting Theory: Mark Zuckerberg Is Trying to Become God and Build Heaven
Make Mark Happy
Facebook Employees Seem Completely Confused by the Metaverse
More on Future Society
Musk Rats
Yesterday on the byte
Twitter Is Quietly Re-Suspending the Lunatics Elon Musk Let Back On
Going Wireless
Wednesday on futurism
Hackers Took Over a Subdomain of Wired.com for Several Months and Replaced It With Sleazy Online Casino Content
Spreadsheet Guy
Tuesday on the byte
Sam Bankman-Fried Posts Excel Docs That He Says Shows Nothing Was His Fault
READ MORE STORIES ABOUT / Future Society
Keep up.
Subscribe to our daily newsletter to keep in touch with the subjects shaping our future.
+Social+Newsletter
TopicsAbout UsContact Us
Copyright ©, Camden Media Inc All Rights Reserved. See our User Agreement, Privacy Policy and Data Use Policy. The material on this site may not be reproduced, distributed, transmitted, cached or otherwise used, except with prior written permission of Futurism. Articles may contain affiliate links which enable us to share in the revenue of any purchases made.
Fonts by Typekit and Monotype.