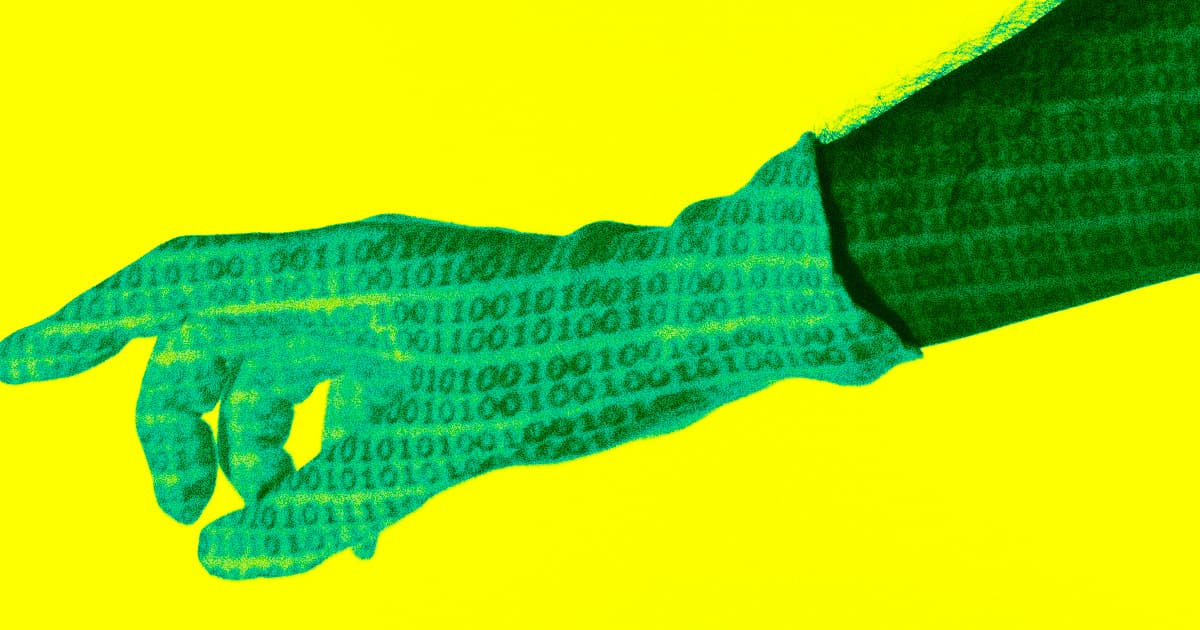 Last week, we broke the news that CNET, a staunch old guard of no-nonsense tech journalism, had been very quietly publishing AI-written articles under the pseudonym "CNET Money Staff."

A lot of people were irked, especially considering that CNET wasn't exactly forthright about its "testing" of a "new technology," as editor-in-chief Connie Guglielmo described the program after the backlash.

To its credit, CNET did make some changes. It dropped the "staff" from the AI's byline, for instance, and added a more prominent disclosure. Still, even after Guglielmo's note, we discovered something else about the bot: it seemed to be making some spectacularly stupid mistakes, in spite of CNET's insistence that a human was editing and fact-checking its work.

In response to questions about the AI's mistakes, CNET issued an extensive correction on the story we highlighted, and added an editor's note to virtually everything else the bot has published, saying it's currently being reviewed for accuracy. Good!

Now CNET appears to have made another change, and this one is strange. It seems that a bunch of stories about AI — no, not written by AI, just about it — are now being marked with an editor's note that lets readers know that elsewhere on the site, artificial intelligence is being used to generate content. Thanks for the heads up?

"CNET is using an AI engine to create some personal finance explainers that are edited and fact-checked by our editors," reads the blurb, which links back to that statement from Guglielmo.

That same disclaimer appears to now be tacked onto most new stories about AI, though with some exceptions. This piece about the latest AI-powered exploits of Boston Dynamics' robot Atlas, for instance, doesn't have one. And this review of a Netflix show involving an artificially intelligent robot has no disclaimer, either.

Interestingly, the outlet has also been retroactively adding the note to material published back before the outlet's foray into AI-powered journalism (here's an archived version, showing no sign of the disclosure a few weeks ago.) But a vast swathe of coverage from its archive still has no disclaimer.

A CNET spokesperson didn't respond to questions about the notes.

While we're glad to see some effort on CNET's part to move forward with a bit more transparency, the disclaimer is a bit weird. After all, the AI-generated articles don't have a disclaimer saying that elsewhere on the site there are stories written by humans, right? And why is it going out on some stories but not others?

In some ways, it has the approximate tone of, say, The Washington Post when it covers its owner, Jeff Bezos, or entities he's involved in. That's an important disclosure for the sake of journalistic integrity, of course, but this AI one on CNET is a bit different. If anything, maybe it's just a sign of how peculiar the rise of AI may be about to get in the media industry.